KUWAIT: The recent decision by the Health Ministry approving an increase in fees for healthcare services in the public sector for foreign residents and visitors was shocking news for many expats, who already face difficult living conditions in the country.

Murad, 55, cautioned against the effects of this decision. “This will have a negative impact on the country, as families will leave Kuwait for their home countries and only bachelors will remain here. The demography of the country will be similar to what it was in the 1960s or early 1990s,” he told Kuwait Times. “My salary hasn’t increased, while prices are rising. Prices of commodities, rent and also fuel went up last year, and recently of electricity as well. Now they want to increase healthcare fees in the public sector, which is really ridiculous,” he fumed.

Mazen is also against such an increase, but admits he has no control over it. “Since we pay medical insurance, why should we pay additional fees for healthcare services? We are used to facing tough situations, oppression and dealing with difficulties, as we have lost our home country,” he noted.

Hani suggested changing the health insurance system. “Since new fees will come into effect, the annual health insurance of KD 50 should be optional instead of obligatory. Everybody should be free to choose either the old fees and paying the obligatory insurance, or the new higher fees and not paying any annual insurance. This is more acceptable,” he stated.
The new fees are OK for Abdullatif, but with conditions. “If it’s a must for the health ministry to increase the fees for medical services, so be it, provided that these services are improved and are of the best quality that can be presented. And hopefully, squandering of funds will be eliminated in all departments of the ministry,” he said.

Huda said although this decision is unpleasant for her, it may bring some benefits. “When the fees will increase, many people who were going to the hospital for very minor ailments will stop doing so, so the waiting time will be shorter,” she said.
Manal believes this decision is in favor of the private sector. “I don’t think these new fees are fair, as they are similar to fees in private clinics. People go to public hospitals as they don’t have money and can’t afford it, so this decision is oppressive. This decision is not against expats to force them to leave, but to encourage people to go to private hospitals. I won’t be affected by this decision as I have insurance from my company. But it will affect my mother, who already has to wait in the queue for five hours, and she will even have to pay more,” she rued.

New insurance fees to be within citizen's budget 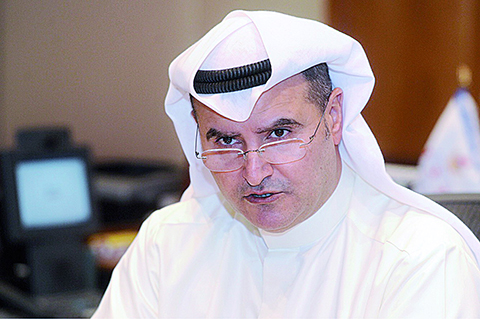 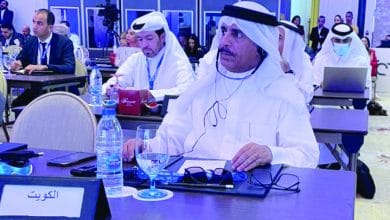 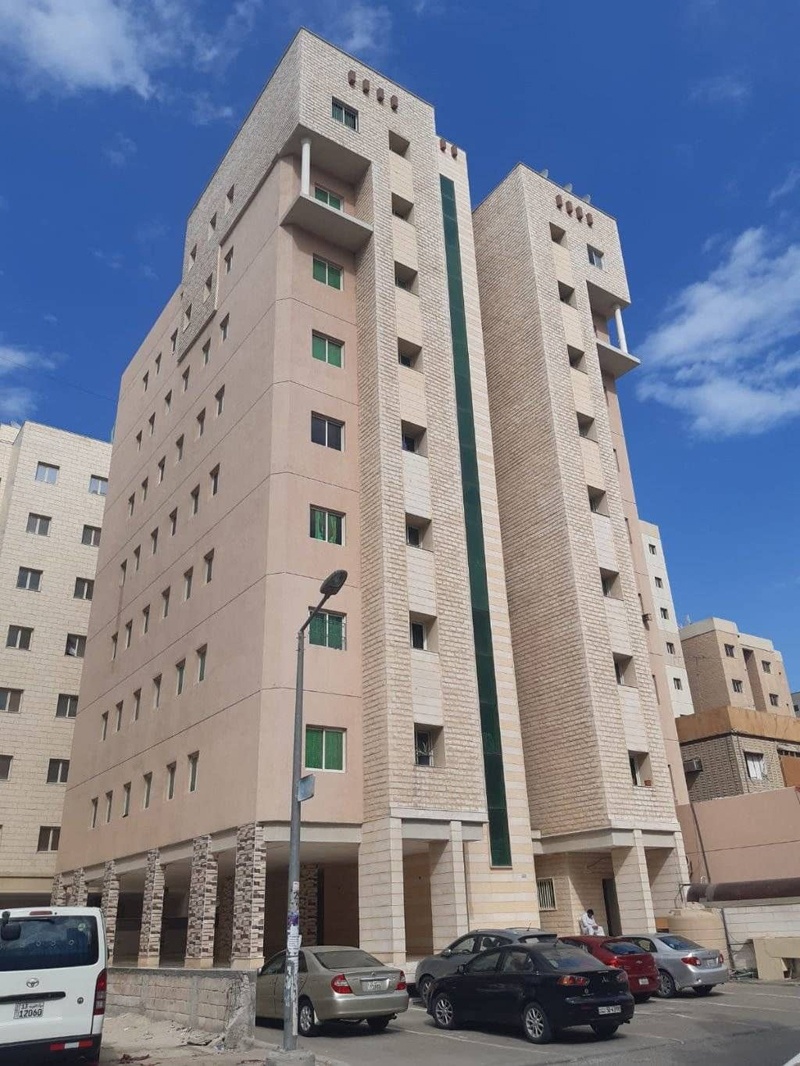