KUWAIT: The Sabah Al-Ahmad Environmental Training Center concluded its sixth workshop for expertise for the current year. The event was held in cooperation with the Kuwait Environment Protection Society under the theme ‘The Reality of Environmental Awareness and Media in the Arab World’. It featured the participation of 12 Arab countries, who developed 70 proposals to restructure environmental media and make maximum use of professional and technical expertise in the press and media field.

Jenan Bahzad, Director of Programs and Activities and Member of the Board of Directors of Kuwait Environment Protection Society, pointed out the importance of “cooperation of environmental information centers with various media outlets.” It is imperative to “provide them with the necessary information, as well as the latest studies, regional and international activities and cooperating with non-governmental associations related to environmental affairs, in addition to strengthening the role of environmental media to be participating effectively, and utilizing modern media to reach the largest segment of society,” she added.

Bahzad recommended to the experts to establish an Arab research center to attract researchers specialized in Arab media to study and develop Arab leadership in the various fields of media, and to include the specialization of environmental media within Arab media colleges. She also recommended forming Arab work teams for the exchange of knowledge between the supervisors of environmental pages and programs in the various media, experts, interested parties and concerned organizations, as well as the creation of an electronic environmental library that brings the Arab world together to view all environmental resources that are difficult to access and exchange, and benefit from the proposed solutions to them, in addition to activating digital media, and broadcasting an Arab visual channel specialized in the environmental field that brings together experts, associations and media professionals.”

Bahzad reported the most prominent environmental issues that were addressed by the workshop and that she finds the shortcomings in her Arab media coverage. She lists those issues as the impact of wars, conflicts and destruction of the environment during conflicts and their profound impact on future generations, the failure to cover what is happening in Palestine from the Zionist occupation’s measures regarding land confiscation and burning trees carried out by the occupier, in addition to the methods of disposal of waste of all kinds, whether organic, inorganic and the extent to which they are used, the societal culture in protecting the environment, encroachment on the environment in cutting down trees, sudden and suspected fires that are deliberate, overgrazing and marine pollution, in addition to over-construction and lack of Planting trees, bushes and poaching, which caused the extinction of some birds and animals, and raising environmental awareness for children in line with their knowledge and skills. She called out for involving the private and public sectors to deliver and develop correct information, and to establish a unified Arab center that trains cadres from all Arab countries in the field of environmental awareness and information, in addition to adding awareness and training concepts in schools and universities.

IKEA collaborates with EPA in distributing one million eco-friendly bags 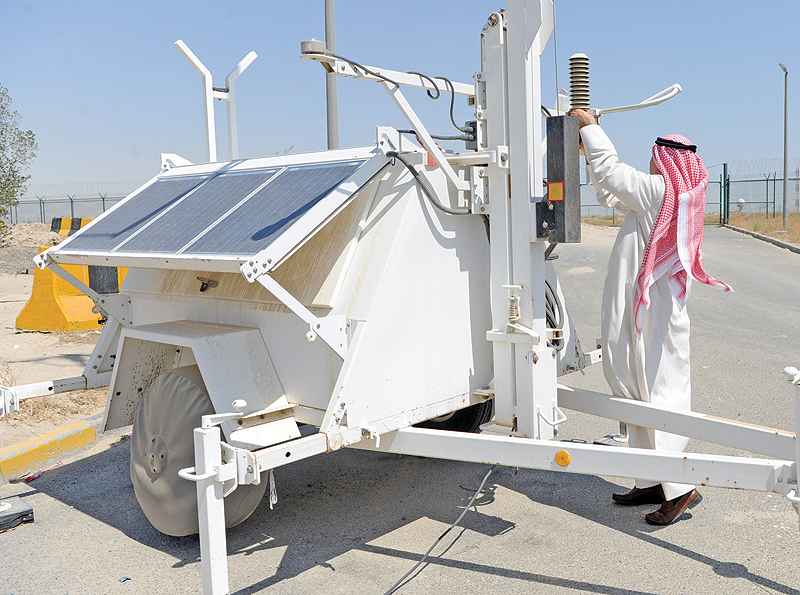 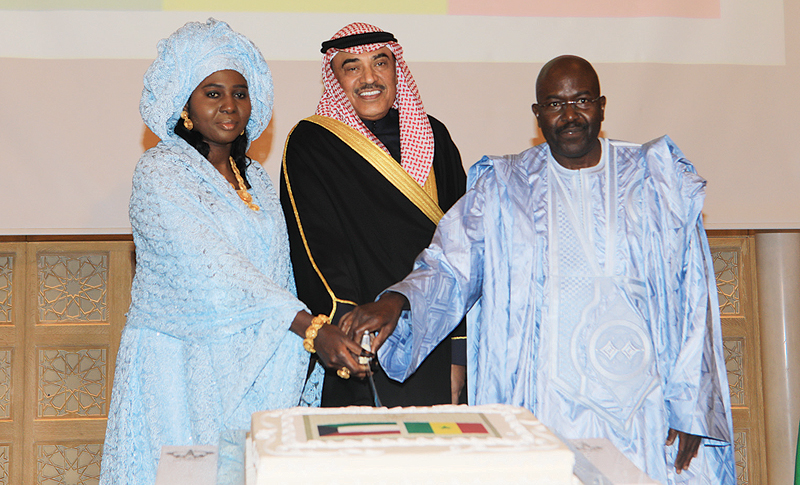 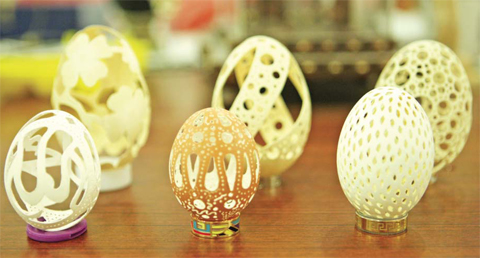 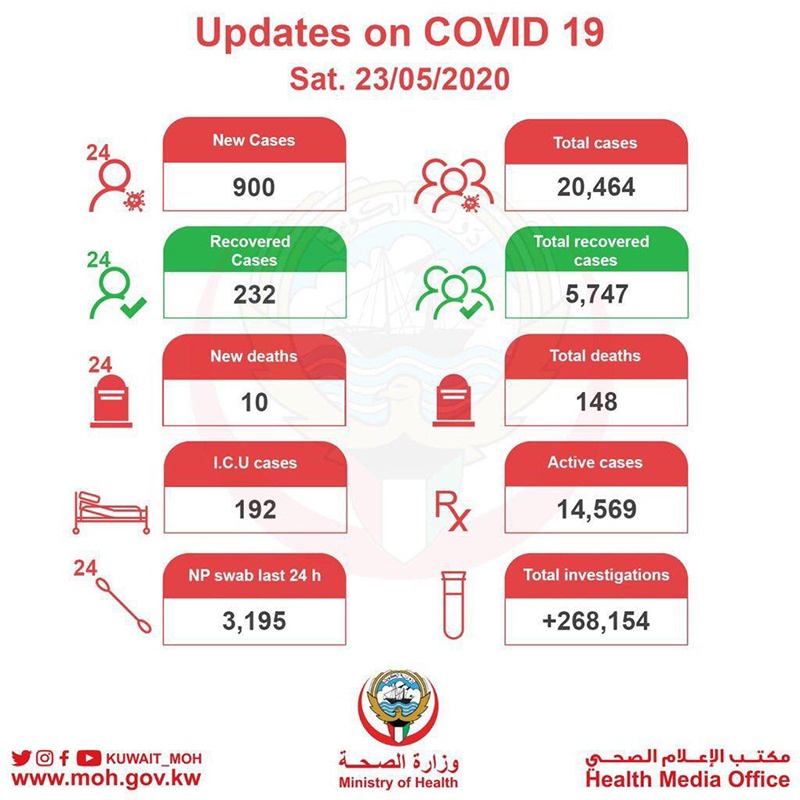