PARIS: Fabinho struck to secure French champions Monaco an entertaining 2-2 draw at southern rivals Marseille on Sunday, while Malcom was at the centre of a penalty controversy as Bordeaux stunned Lyon. Both teams at the Stade Velodrome missed the chance to take second place from Lyon, with Paris Saint-Germain now 11 points clear at the Ligue 1 summit.

Keita Balde gave the visitors a fourth-minute lead, but Marseille centre-back Adil Rami quickly levelled with a close-range header. The hosts moved in front shortly after half-time as Valere Germain headed in against his former club.
But Fabinho waltzed through the hapless home defence to equalise for Monaco, denying Marseille a seventh straight win in all competitions and extending his team’s unbeaten league run to eight matches. “Fabinho played a big match today, not only for the goal but for his defensive quality and ability to break the line,” said Monaco coach Leonardo Jardim.
The chase for the Champions League places remains wide open in France, with Lyon, Marseille and Monaco separated by just one point in the hunt for the second and third spots behind PSG.

“One point each was fair. In the war for second place there are no easy games, and it will continue like this until May,” Jardim added. Senegal striker Balde, a close-season signing from Lazio, pounced on a loose ball to race clear and clip home his sixth league goal for Monaco and give them the perfect start.

But the lead lasted less than three minutes, as Monaco shot themselves in the foot. A low cross from Valere Germain caused havoc and Florian Thauvin put pressure on right-back Almamy Toure, who saw his clearance deflected straight into the air for Rami to nod in his first league goal for Marseille.

The game settled down after its frenetic start, but Rudi Garcia’s hosts should have forged ahead in the 27th minute when Dimitri Payet blazed over with the goal at his mercy. Marseille completed the turnaround in the 47th minute, as Payet whipped in a free-kick and Germain stooped to send a diving header past away goalkeeper Danijel Subasic.
It was the 27-year-old’s 12th goal for OM since joining from Monaco last July. The champions hit back four minutes later, though, as Brazilian midfielder Fabinho strolled straight through the middle of the Marseille backline and slotted the ball in off the post.

Monaco thought they had retaken the lead, but Jemerson’s header was ruled out by the linesman’s flag, despite the defender not being one of two visiting players in an offside position when Rachid Ghezzal swung in a free-kick.
Both sides had chances to snatch all three points, with Marseille keeper Steve Mandanda denying Ghezzal and Germain volleying agonisingly wide, but neither could find the winner they needed to go second.

Malcom, the 50 million-euro ($62m, £44m) rated winger who has been linked with Arsenal, also scored the 27th-minute penalty to give Bordeaux a shock 2-0 lead.

Poyet had already seen Nicolas De Preville put the home side in front in south-western France, with Gaetan Laborde scoring another penalty for the hosts after Marcelo had pulled one back for Lyon.
Bordeaux had another Brazilian, Otavio, sent off after the break but they held on to make it two wins from two games since previous coach Jocelyn Gourvennec was sacked.

The result was a big blow to Lyon, who had beaten PSG at home last weekend and then won at Monaco in the French Cup on Wednesday. PSG beat Montpellier 4-0 on Saturday, with Neymar scoring twice and Angel Di Maria also on target after Edinson Cavani got the opener to take him to a club record 157 goals in all competitions. – AFP 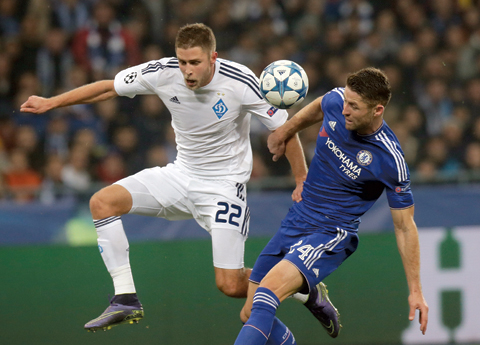 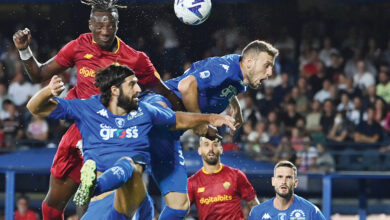 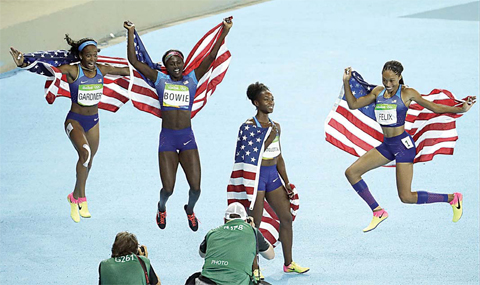 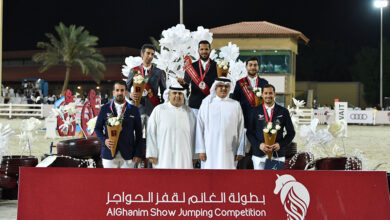