SAN FRANCISCO: Facebook’s top executives set up an independent oversight board to avoid having to make tough decisions about explosive content – but the panel’s first major ruling on Donald Trump sent the ball right back into Mark Zuckerberg’s court. The panel on Wednesday opted to uphold the ban on the former US president’s use of the leading social media network, saying Facebook was right to oust him, but sidestepped an overall decision on whether he will ever be allowed back.

It gave the company six months to justify why his ban should be permanent-leaving a grenade in Zuckerberg’s lap on the issue of free speech, and spotlighting weaknesses in the platform’s plan for self-regulation. “Facebook didn’t want to make the decision because it’s politically loaded,” said Hany Farid, a professor at the University of California, Berkeley and dean of its School of Information.

“So they kick it down to the oversight committee and the oversight committee says, ‘We don’t want this, you decide’,” he noted, adding that the board had “punted on the hard question” of Trump’s long-term access to Facebook. Zuckerberg has treated the case like Kryptonite, reportedly asking the company’s top public affairs executive Nick Clegg, a former British deputy prime minister, to write a first draft of his statement defending the ban, and then to decide whether to refer the case to the oversight board.

That is not surprising, according to Sarah Roberts, an assistant professor of information studies at University of California, Los Angeles. “Zuckerberg has pretty famously made these comments about not wanting to be in the business of being the arbiter of truth,” Roberts told AFP. “It’s not like you can just kind of throw up your hands.”

‘Coward’s way out’
Farid said he supported Facebook’s ban of Trump, both for downplaying the deadly coronavirus pandemic and for his words on January 6 to his supporters, who later stormed the US Capitol. He believed Facebook was likely seeking a decision from the oversight board that would shield it from criticism, Farid reasoned. “The fact that the one time they had a chance to actually do something they took the coward’s way out doesn’t bode well for the oversight board,” said Farid.

So is self-regulation even possible? For Farid, it has already failed in myriad industries, giving little reason to believe it would work for social media. Creative Strategies analyst Carolina Milanesi agreed, saying: “It’s a little ridiculous that you set up a board to provide a check, and it puts the power and responsibility back on Facebook.”

Of course, content regulation on social media is a daunting challenge. Should politicians be governed by separate rules? Milanesi says and the United States could start by instead making rules about how deceitful or inflammatory politicians can be on such platforms. “Can you make powerful people accountable in a different way on social media?” she asked. Farid noted that such rules would not prevent someone like Trump from turning to other online outlets – the former president, for example, just launched a new blog.

Comment chaos?
At a recent hearing on Capitol Hill, US lawmakers unleashed torrents of criticism at the leaders of the top social networks, and promised new regulations to stem rampant online disinformation. Zuckerberg, Twitter’s Jack Dorsey, and Google’s Sundar Pichai faced a barrage of questions from lawmakers who blamed their platforms for drug abuse, teen suicides, hate, political extremism, illegal immigration and more.

Democrats slammed the platforms for failing to stem misinformation about COVID-19 vaccines and incitement ahead of the Capitol riot on Jan 6. Republicans revived complaints that social networks were biased against conservatives. The tech CEOs said they were doing their best to keep out harmful content. “We believe in free expression, we believe in free debate and conversation to find the truth,” Dorsey said. “At the same time, we must balance that with our desire for our service not to be used to sow confusion, division or distraction. This makes the freedom to moderate content critical to us.”

Dorsey advocated establishing open protocols to serve as shared guidelines for social media platforms when it comes to regulating content. Zuckerberg confirmed anew his belief that private companies should not be the judges of truth when it comes to what people say. He offered lawmakers a proposal to reform the liability shield known as Section 230, suggesting that platforms have systems in place to filter and remove illegal content.

Lawmakers said they would introduce their own proposals to reform Section 230. Roberts, the UCLA professor, said the idea of changing Section 230 had prompted concern because of the “potential for unintended consequences,” given that lawmakers are starkly divided on how to police social media. – AFP 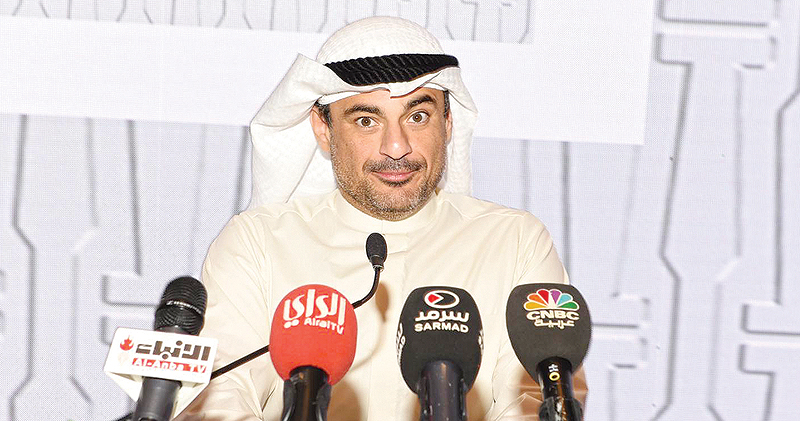 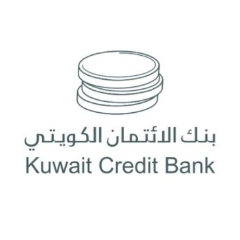 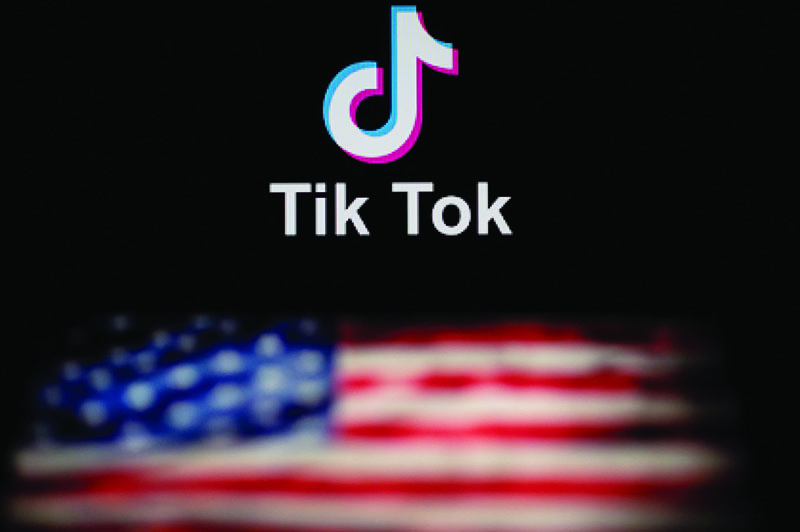