The move could be a small step toward what some reports say is a more ambitious video plan by Facebook to compete with Google-owned YouTube or even with streaming services such as Netflix. For now, the apps will simply make it easier to view and share user-generated video. “Last year we rolled out the ability for you to stream videos from Facebook to your TV, and today’s announcement expands this capability,” said a blog post from product manager Dana Sittler and engineering manager

Alex Li.
“With the app, you can watch videos shared by friends or pages you follow, top live videos from around the world, and recommended videos based on your interests.” Facebook said it expects the applications to roll our “soon” for users of Apple, Amazon and Samsung, with additional platforms likely to be added. Facebook also said it was modifying video playback for users, with sound to play automatically unless users silence their devices.–AFP 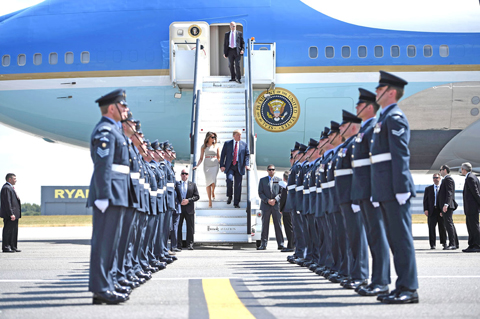 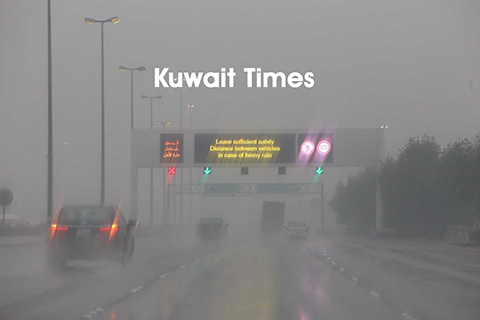 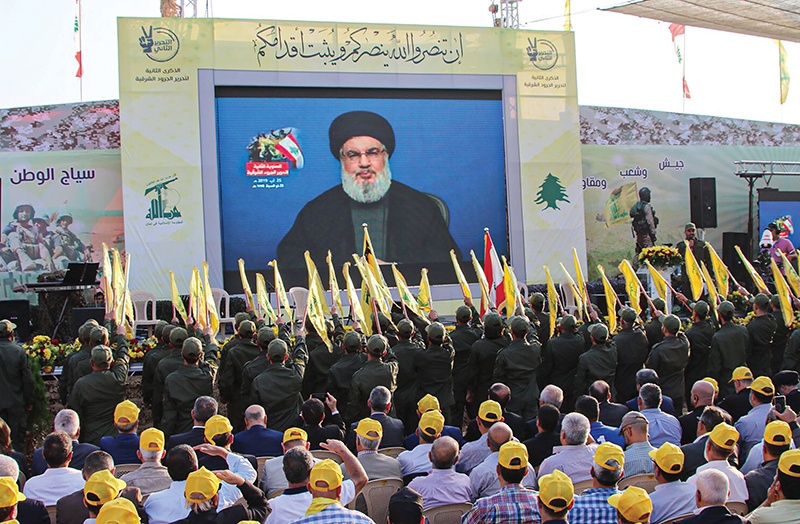 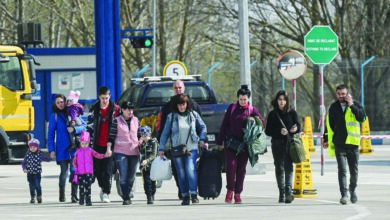