SINGAPORE/MUMBAI: India’s decision to effectively ban Facebook’s pared-back free Internet service is a major blow to the social network’s plans, and may prompt other regulators to demand equal online access for their users.

Facebook will have to reconsider its approach in the light of India’s new rules preventing Internet service providers from having different pricing policies for accessing different parts of the Web, analysts said. “This is a major setback for Facebook,” said Naveen Menon, lead analyst at A.T. Kearney in Singapore. “Not only because India was expected to be such a critical piece of the overall Internet.org success story, but more so because it has potential dangerous knock-on effects for the universal access initiative in other markets.”

Internet.org is Facebook’s umbrella initiative to bring Internet access to the unconnected. Part of that is the Free Basics program, which Facebook has launched in around three dozen emerging countries. The service has been criticized outside India, too, with Facebook accused of infringing the principle of net neutrality – the concept that all websites and data on the Internet be treated equally.

Ram Sevak Sharma, chairman of the Telecom Regulatory Authority of India (TRAI), told Reuters he hoped its ruling would clarify ambiguity about net neutrality and “that India has set the record straight that will be followed world over.”

In Facebook posts after Monday’s ruling, founder Mark Zuckerberg said Free Basics was just one part of a larger initiative that includes solar-powered planes, satellites and lasers, and pairing with local entrepreneurs to provide wireless hotspots. Expanding these approaches with or without the operators was one option for Facebook now, as well as legal workarounds where the service is repackaged, said Martin Geddes, a UK-based telecoms consultant.

Facebook could also challenge the ruling in the courts, but a more likely move, said Marc Einstein, Asia-Pacific director at Frost and Sullivan, would be to sit down with the TRAI “to try to come up with a solution that’s deemed a little more neutral.”
Facebook executives were not immediately available for comment, but India-born Karthik Naralasetty, whose blood donor matching service Socialblood is available in more than 20 countries via Free Basics, said Facebook was already re-thinking its approach.

“Facebook is re-thinking what it’s doing, coming up with better plans,” he said by telephone. “Communications will have to improve. They have to get the buy-in of different governments before they go into those countries.”

FIGHT GOES ON
It won’t be easy. For one thing, said Neil Shah, a director of Counterpoint Research in Mumbai, Free Basics made little headway in India before it was suspended in December, gaining 1 million users. Only 252 million of India’s 1.3 billion people have Internet access.

Opponents of the service said they would continue to fight. “Facebook is not going to take it lying down and they will try and figure out a way for it to happen one way or the other,” said Sachin Bhatia, co-founder of Indian dating app TrulyMadly. “Our job is to keep at it non-stop to ensure Internet freedom is not threatened.”

Regional telecoms operators which partner Facebook, such as Indonesia’s PT Indosat, controlled by Qatar’s Ooredoo , and Globe Telecom in the Philippines, said the ruling would not lead them to reconsider the partnerships. “The Indian experience is very isolated,” said Vicente Froilan Castelo, general counsel of Globe Telecom. – Reuters 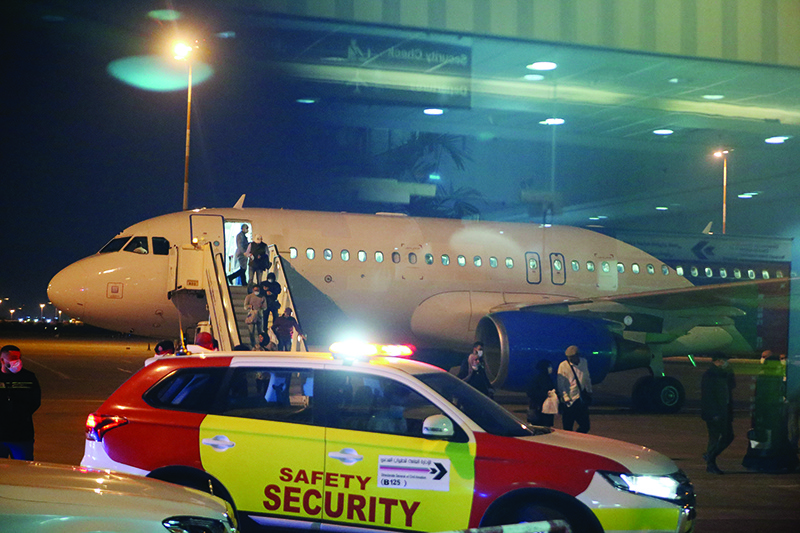 No coronavirus cases in Kuwait as MoH deploys firm measures 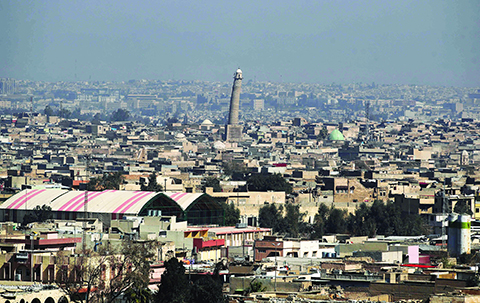 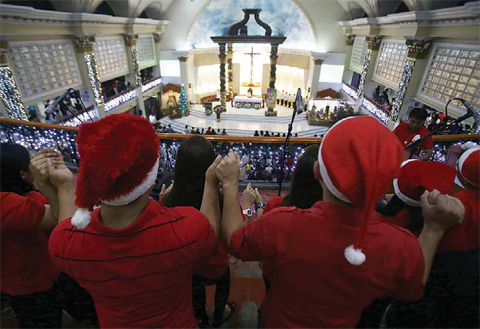 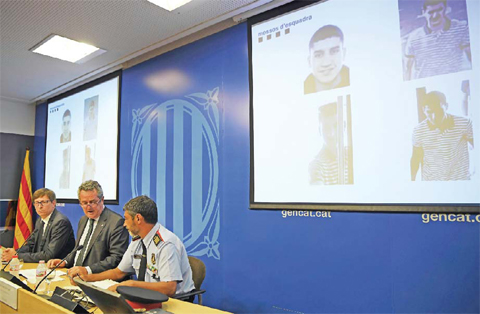