KUWAIT: Municipal Council member Maha Al-Baghli proposed building a footbridge in front of the ‘Maliya’ bus station in Fahad Al-Salem Street in Kuwait City, saying that it became necessary given the fact that the street has become vital with many people frequenting it for its malls, hotels, restaurants and companies in addition to the bus station.

Meanwhile, Municipal Council member Fuhaid Al-Muwaizri proposed building a footbridge in front of the applied institute in Ardhiya with a contemporary design to safeguard students’ lives and to ease traffic flow on the road opposite of the institute.

In other news, State Minister for Municipal Affairs Waleed Al-Jassem visited several cleaning centers in Farwaniya governorate that operate on the shifts’ system during weekends. The minister was briefed on workers’ efforts and was told about the obstacles they face during their work. 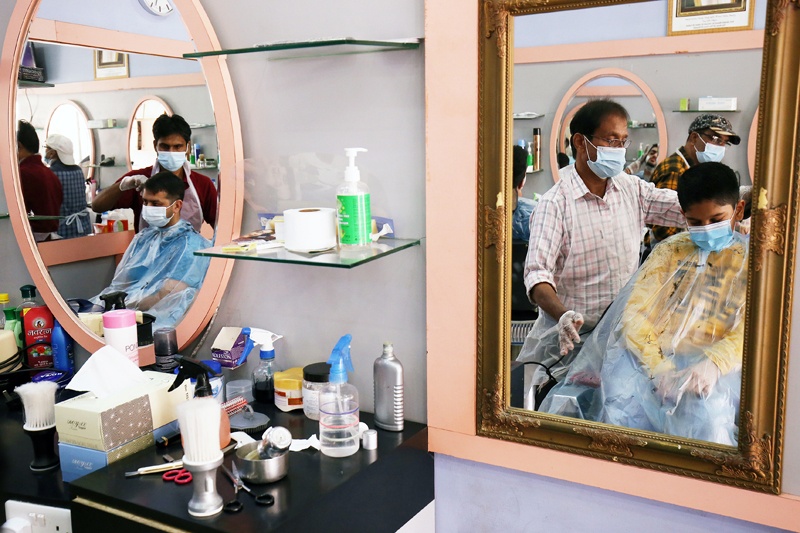 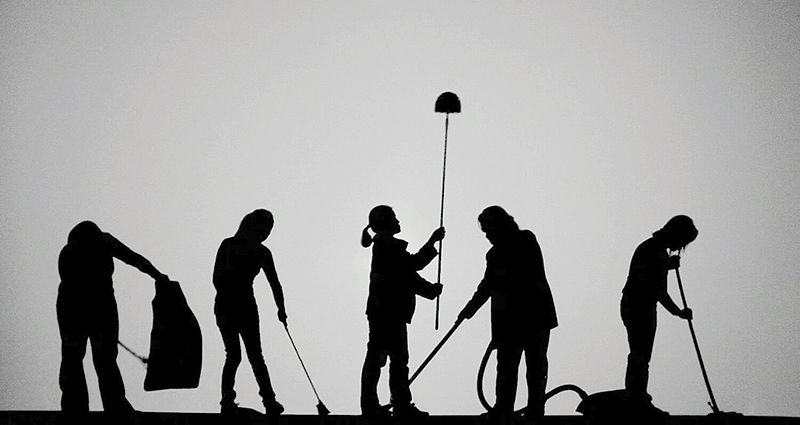 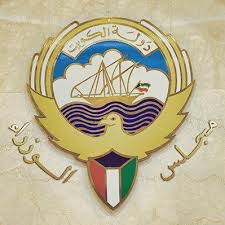 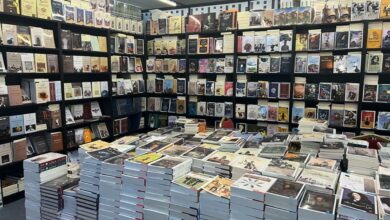