BERLIN: Dozens of police officers intervened as groups of far-right Germans and young asylum-seekers clashed in an eastern German town that has previously seen racist incidents, officials said yesterday. Around 80 Germans and around 20 migrants attacked each other Wednesday night in Bautzen, a town between Dresden and the Polish border, local police spokesman Thomas Knaup said.

Officers trying to separate the groups as they brawled in a town square were assailed with wooden sticks and bottles thrown by some of the asylum-seekers, police said. The far-right protesters shouted nationalist slogans and followed the asylum-seekers back to their shelter while police tried to keep the groups apart. Police used pepper spray and batons both to protect themselves and to in self-defense and also to separate the two sides, authorities said.

Later, some rioters threw stones at an ambulance, preventing it from reaching the shelter to attend to an injured migrant. Police said they were trying to identify the individuals who participated in the fighting. Town officials said it was also not clear who initiated the confrontation. “It wasn’t anarchy, but there was at least a chaotic phase that I would say lasted between 45 and 90 minutes,” Bautzen’s head of police, Uwe Kilz, said. “Then peace was restored.”

‘Worried about escalation’
Bautzen Mayor Alexander Ahrens condemned the violence and vowed to deploy more police and social workers to prevent future incidents. Ahrens said there had been problems between far-right German youths and young asylum-seekers during the last two weeks in the Kornmarkt square. “I’m shocked and very worried about the escalation,” Ahrens wrote on Facebook. “I sharply condemn the growing violence in confrontations between the various groups.”

Bautzen officials said that most of the roughly 20 asylum-seekers involved in the brawl were unaccompanied minors and that they had imposed a 7 p.m. curfew and an alcohol ban on their shelter following Wednesday’s violence. They described the 80 far-right Germans involved in the hostilities as young women and men who were drunk.

Saxony Interior Minister Markus Ulbig said the state would send additional police officers to Bautzen and there would be no tolerance for further excesses of violence like on Wednesday night. In February, onlookers celebrated as a fire damaged a former hotel that was being turned into a refugee home in Bautzen, a case of suspected arson. And when German President Joachim Gauck visited Bautzen in March to talk about democracy, he was insulted by some locals.

Hundreds of thousands asylum-seekers arrived in Germany last year, leading to tensions in some regions. The state of Saxony, where Bautzen is located, has seen several anti-migrant incidents, although it has one of the lowest percentages of foreigners in the country. – AP 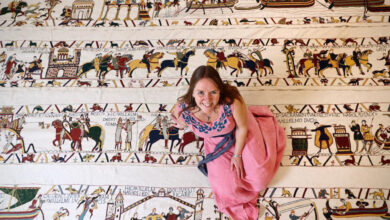 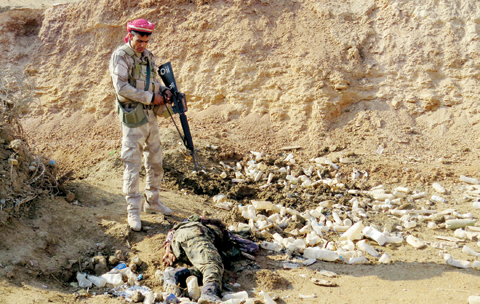 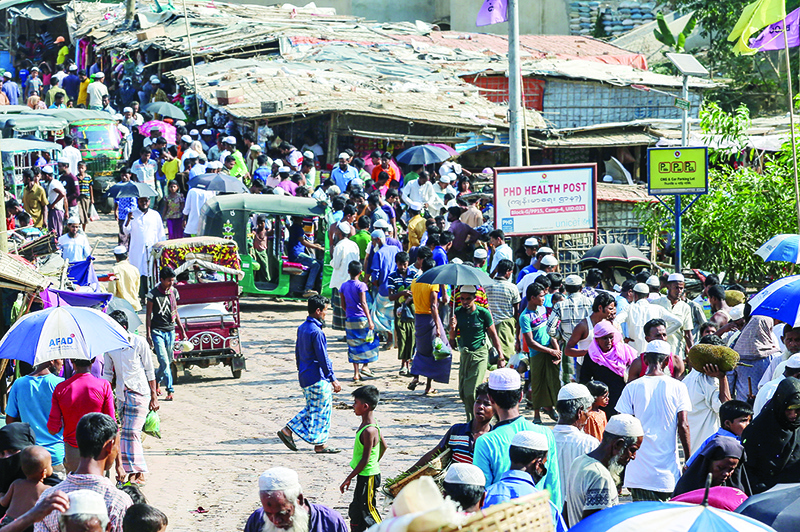 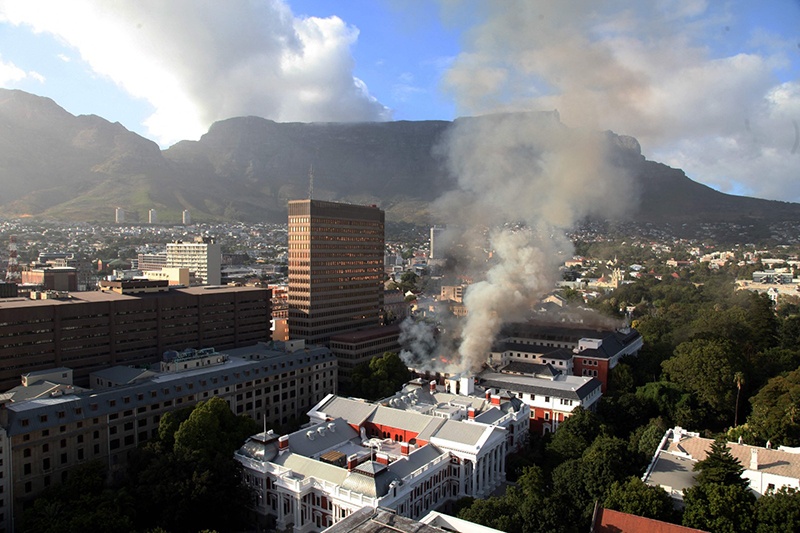