Dear Kuwait,
This week, my family bids you farewell. After 43 years we are closing a chapter of our lives in a small country, a beautiful desert of memories and joy. My parents arrived in 1975 as a young Pakistani American couple from Chicago with their first child. They settled on giving a little country called Kuwait a chance. My parents thought they would leave after a couple of years, but never imagined that the desert of warmth and love would become the place where they would live out the largest part of their lives, have three children and eventually retire.

All my siblings attended the American School of Kuwait. We always had two identities: Pakistani and American with Kuwait being our home. Our lives were filled with school concerts, plays, track meets, international speech competitions and friendships from every corner of the world. We grew up eating Hungry Bunny, Pizza Inn, watching Growing Pains and making grocery runs to Sultan Center to indulge our KDD addictions. We witnessed the music of the eighties on FM radio, the allowance of Coca-Cola entering into the country in 1989 and the beautiful nights of Ramadan.

In 1990, we witnessed the Gulf War while we were on vacation to the home of our other identity, the United States. We had to say goodbye to the safe, sheltered environment Kuwait provided. We adjusted fondly in the United States those two years, but missed Kuwait as it was our first home, my place of birth. As Kuwait became liberated with the help of allies to rebuild itself, we waited for it to come back to what it was. Upon at which time, we returned again.

Upon our return, we came to see a lot of changes in Kuwait. This included an awakening of the Kuwaiti identity and obligation to itself. As years passed we saw a love for the representative process, more women in politics and open discussions of human rights. Indeed the young nation was growing.

My siblings and I all moved away to the United States for college but repeatedly always came back to Kuwait, our home. In which we had home cooked meals, shawarmas and peaceful family nights.

Traditionally there is a perception that expats visit countries, accumulate wealth and then return back to their homelands. For my family, the story and expectation was quite different. My parents taught us that people from all corners of the world are the same and it is our job to be a mercy to all mankind. We were here to give.

In their own way, my parents left the footprints of their skill, contributions and hearts in the people of Kuwait. My father Mohammad Shamim Mozaffar served as head of the structural department at KEO and continued to work at Dar Al Handasah. The projects he led over his 40 years to change the skyline of Kuwait is something we can witness for years to come. Most importantly he mentored and served as a role model for so many aspiring engineers who wanted to make an impact on Kuwait.

My mother, Yasmeen Mozaffar, made it her life’s mission to help the children of Kuwait with special needs have a life of dignity and love. Every day she would give long hours of her day to uplift students and families that felt challenged by their circumstances.

My mother was also committed to uplifting women in Kuwait and founded the Pakistani Women’s Forum of Kuwait, in which she shared with the international community in Kuwait the leadership skills Pakistani women have so all women could learn from them. For my mother, having a Pakistani female Prime Minister is not enough – she wants all nations to have women representation in leadership.

It has been a beautiful journey. My siblings and I are all professionals living now in the United States with our own families. As my parents now say goodbye, the moment is bittersweet. The most important gift we received from Kuwait is love. Citizenship is a document. Community is the connection of hearts. We have had deep rooted loving relationships with Kuwait and its people. We have given a lot and they have given us the same. Thank you.

Veganism in Kuwait: An Interview with the Kuwait Vegan Society 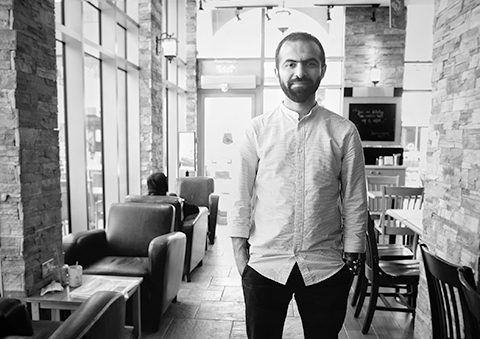 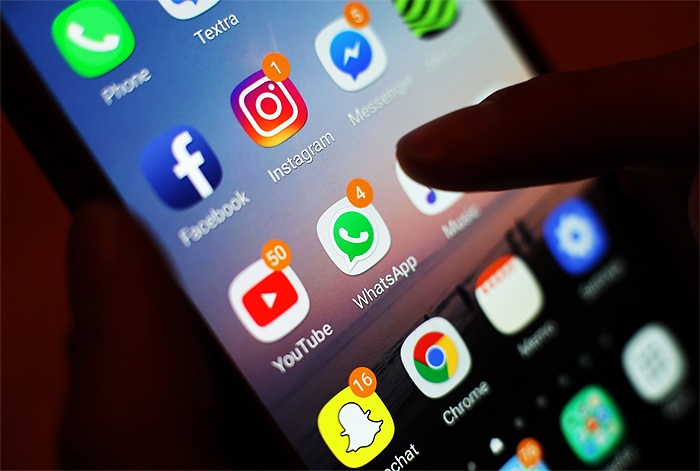