KUWAIT: Forty three land plots in Wafra and Abdali were withdrawn and their lease contracts were terminated because they are on the route of the planned railway line and regional road, announced Faisal Al-Hasawi, Director of the Public Authority for Agricultural Affairs and Fish Resources (PAAAFR). Hasawi added that he asked relevant authorities to remove all obstacles from these routes, adding that coordination is in progress in this regard with Kuwait Municipality, the Finance Ministry, the Ministry of Public Works, the Ministry of Commerce and Industry and the Fatwa and Legislation Department to finalize all legal and executive procedures needed for the project.

Social aid
Minister of Social Affairs and Labor and Minister of State for Economic Affairs Hind Al-Sabeeh denied that any court orders had been issued mandating the ministry to pay Kuwaiti women married to non-Kuwaitis any social aid. She also noted that updating the database of beneficiaries may take six to 12 months. Sabeeh explained that 2,227 citizens had benefited from the aid until 854 cases were temporarily suspended pending further study and evaluation of whether or not they meet the conditions.

Health insurance
The Ministry of Health’s official spokesperson Dr Ahmed Al-Shatti reassured that the issue of the health insurance company has been settled by the ministry, which notified the company in writing to collect the fees paid by expatriates. The ministry had announced last week resolving the issue that caused crowding at health insurance payment centers around the country.

Contractors excluded
Kuwait Oil Company’s (KOC) CEO Jamal Jaafar said that over 50 local and international contractors had been excluded from dealing with KOC because they no longer match the new conditions and regulations. He also stressed that the exclusion would remain in effect until these contractors rectified their performance and meet the conditions agreed upon in the contracts signed with them.
By A Saleh 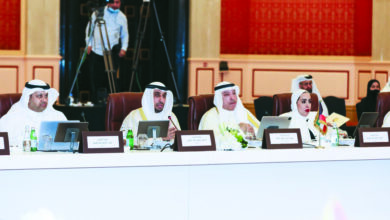 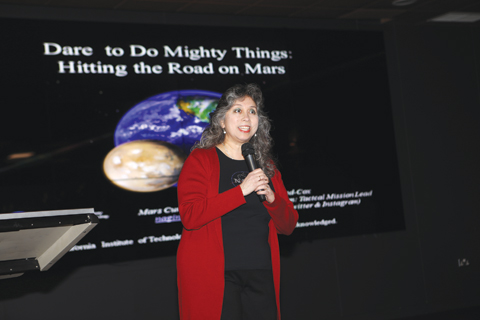 The way forward is to see the world without borders: NASA expert 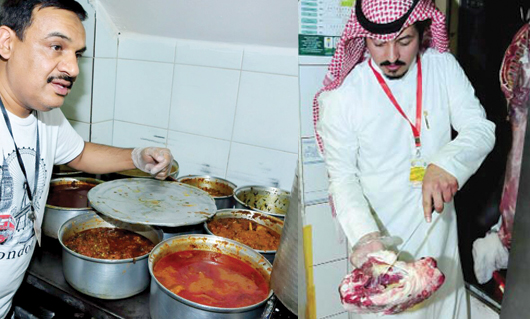