French designer Thierry Mugler, who reigned over fashion in the 1980s and died on Sunday, was as famous for his fantastical couture as for his blockbuster fashion shows. He was 73. Mugler’s daring collections came to define the decade’s power dressing, with his clothes noted for their structured and sophisticated silhouettes, showcased by his extravagant shows.

“I always thought that fashion was not enough on its own and that it had to be shown in its musical and theatrical environment,” he once said. In later years, he dressed Beyonce and Lady Gaga — and in 2019 came out of retirement to create Kim Kardashian’s Met Gala look. “We are devastated to announce the passing of Mr Manfred Thierry Mugler on Sunday January 23rd 2022,” said a post on the designer’s official Facebook account. 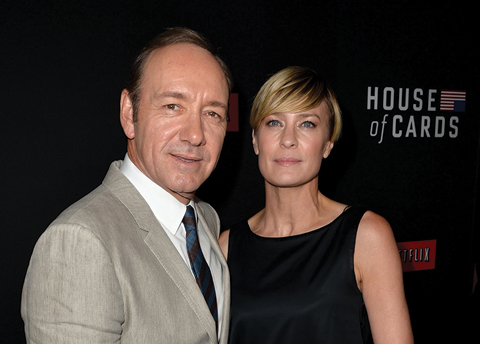 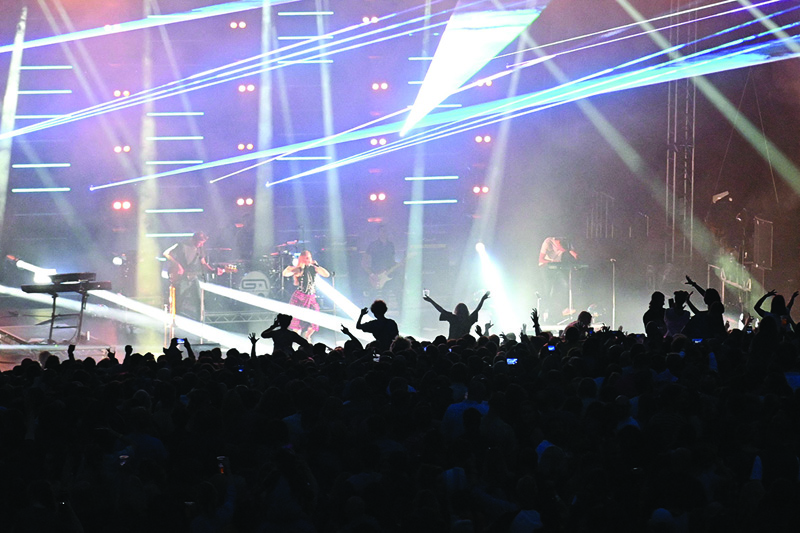 Festival-goers revel in return of live music at Kaleidoscope 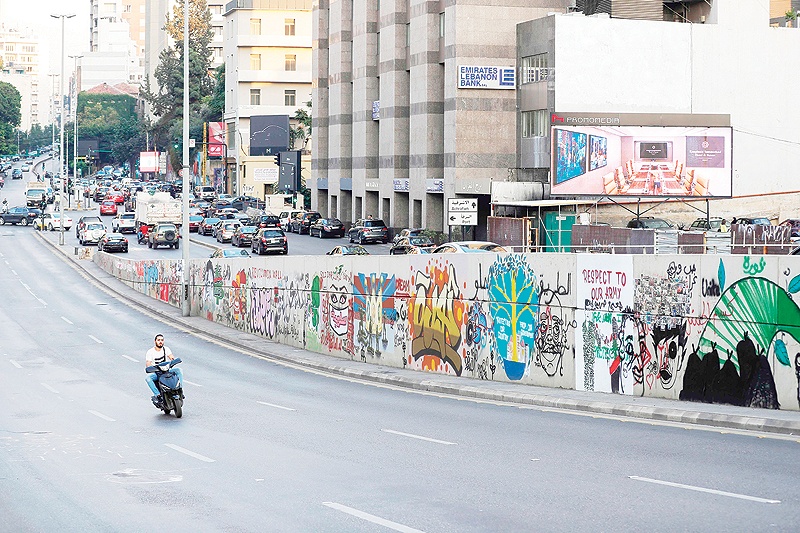 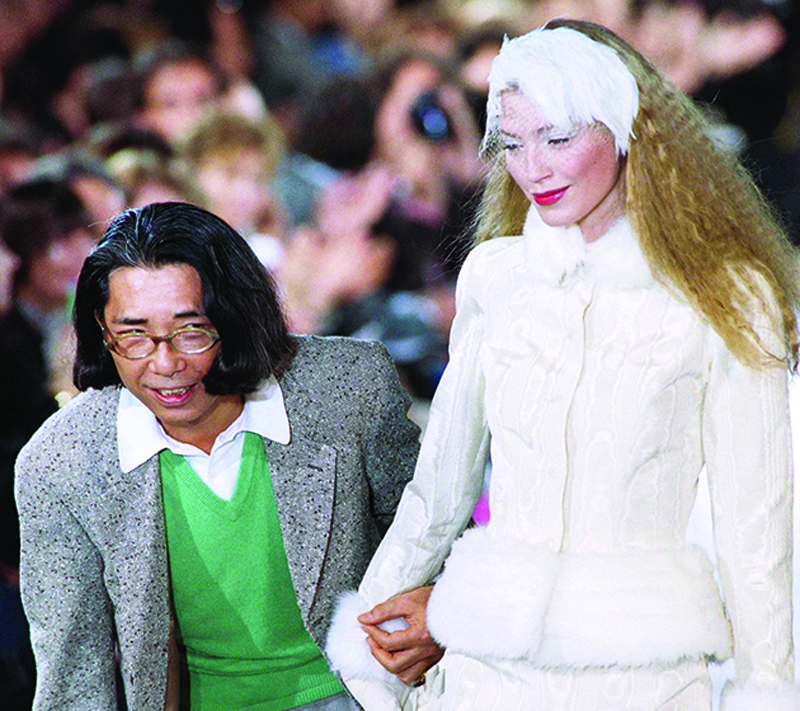