KUWAIT: A local traditional venue cancelled the Kuwait International Fashion Week in Kuwait less than an hour before it was due to begin last Friday, attributing the cancelation of the event to “compelling circumstances,” reported Al-Seyassah daily.

Executive Manager of Kuwait International Fashion Week in Kuwait Rabab Al-Hamadi explained that the event acquired good reputation since its launch four years ago, and succeeded in hosting most famous world fashion designers.

This year’s event featured participation of a large number of world fashion designers from France, Australia, India, Algeria, Armenia and Lebanon, she noted. However, after receiving all the approvals and licenses and preparing the venue, he event was cancelled just 30 minutes before launch by the venue’s supervisors. The organizers estimate their losses at nearly KD 50,000, and suggest that the cancelation hurts Kuwait’s reputation regionally and internationally. 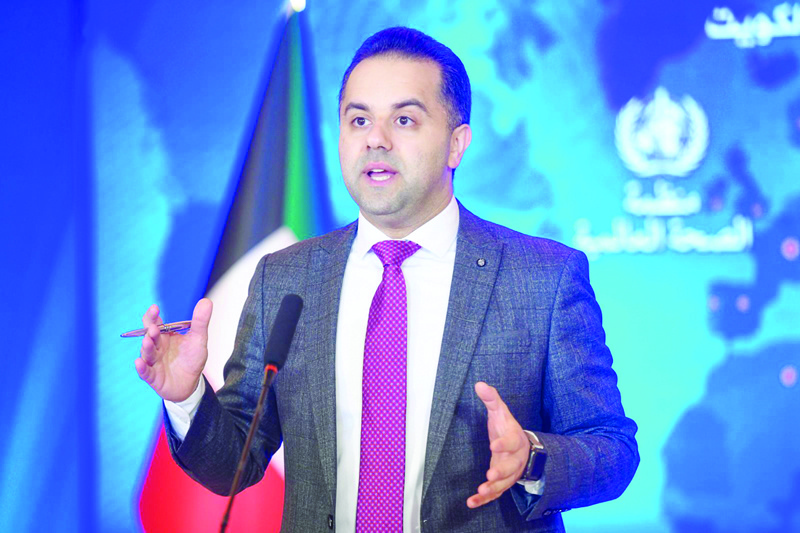 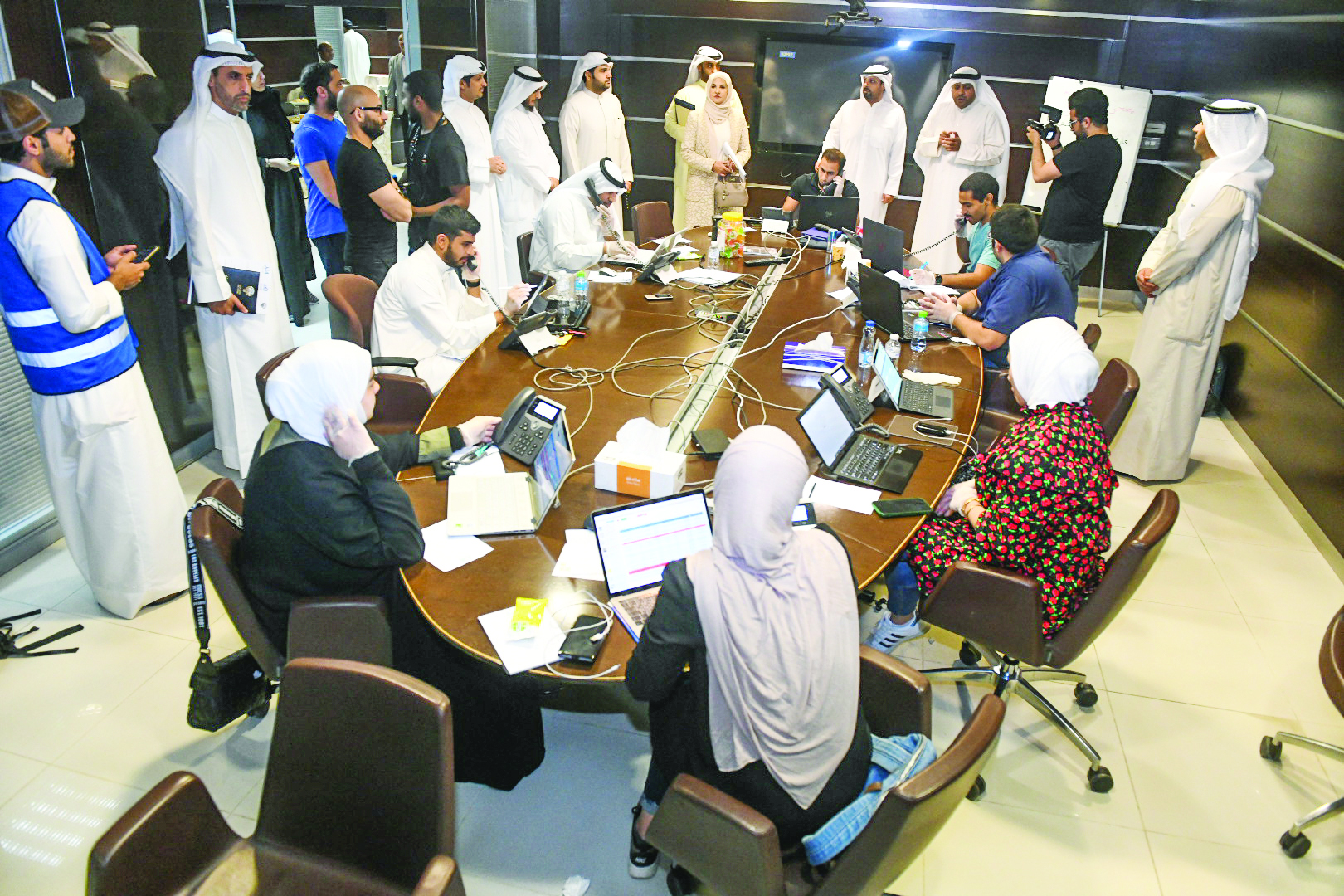 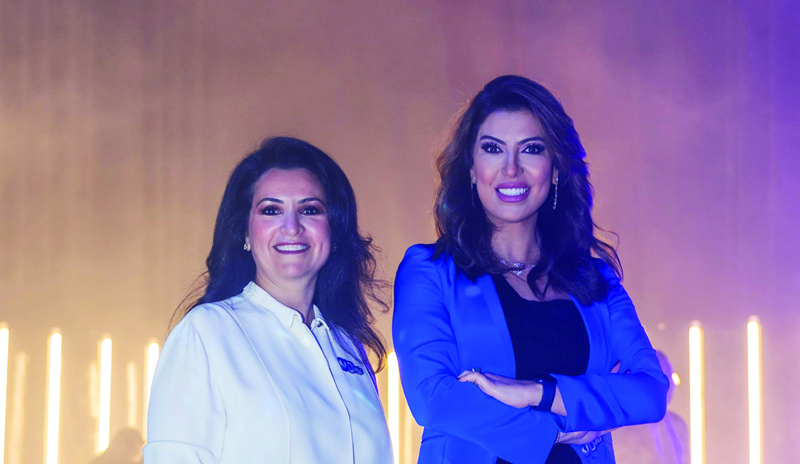