During one of my visits to the Sulaibikhat cemetery, I noticed six graves lined next to each other – two large and four small. A quick glance at the names made me realize they were all members of the same family – dad, mom and their four children. What happened to them, I asked myself. In any other country, one might think they were victims of a house fire, a violent crime, or food or gas poisoning, perhaps.

But in Kuwait, I could only think of a car accident. Then I asked myself – what sort of car accident? Could the driver have been distracted by his mobile phone (while the use of mobiles is dangerous in any case, I cannot understand parents who use their phones when their children are with them in the car – don’t they fear for their safety?) Or were they victims of a careless driver who smashed their car and got away with minor injuries?

Since then, every time I see a car in my rear-view mirror swerving left and right on the highway at great speed between other cars, I can’t help but think that one day he/she will kill an entire family, or kill a member of that family and break the hearts of the others. But I never thought this would happen to my family.

There are many good remedies to traffic problems, but the decision to allow the use of the hard shoulder (also known as the safety lane) is not one of them. Even if this decision reduced rush-hour journeys by 20 or 30 minutes, what is the use if hospitals keep receiving casualties? Even police officers have fallen victim to this decision (according to nurses at Mubarak Hospital).

I don’t think this decision was made to reduce traffic, but it was an indirect admission by the Traffic Department that it had lost control of the streets, and the hard shoulders in particular. Cars were driving on the hard shoulder way before the decision was made and then the authorities allowed it (with certain guidelines) in order to permit what was already dangerously taking place.

A simple look at the streets of Kuwait makes it clear that many people are not competent drivers. Safe driving requires manners and etiquette, and both are absent in Kuwait. There is no respect for the law in Kuwait, traffic or other laws. And if the vast majority of people in Kuwait respect all laws, then the minority that doesn’t causes considerable damage. Who knows what the guidelines are for the use of the hard shoulder? Decisions about mobiles and seatbelts are just ink on paper, disrespected from the start, so did the Traffic Department expect drivers in Kuwait to respect guidelines on the use of the hard shoulder? It has become an extra lane for the use of any driver at any time simply to overtake another car.

So a careless driver decided to drive on the hard shoulder for some reason and crashed into my wife’s car that was parked there due to a flat tire, killing my four-month-old daughter. And in the blink of an eye, we joined a category of people that no one wants to join – and I don’t wish it for anyone: it is of parents who have buried their children.

Information on the labor force in Kuwait 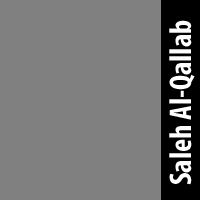 Did Obama found Islamic State (IS)? 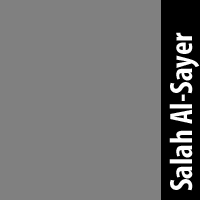 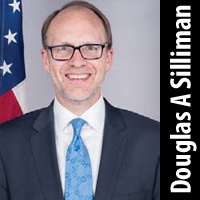