KUWAIT: Fatat Basketball team defeated Salwa Al-Sabah 84-49 in their match that was held at the federation’s hall at Sheikh Saad Al-Abdallah complex in the second round of the Women’s Basketball League. The second match saw Qurain club defeat Oyoun in a landslide 84-2.

The first match had a competitive first half as Salwa Club players kept up with their opponents, but the third and fourth quarters had Fatat tighten up their defense and attacked well to end the match in their favor comfortably.

Deputy Chairwoman of the Woman’s Committee at Kuwait Basketball Association Hanan Al-Zayed appreciated the participation of Fatayat Al-Oyoun and Salwa Al-Sabah Clubs in the league adding “we are proud with the participation of the two clubs and the committee will support all clubs technically and physically”.

Al-Zayed said that players, particularly the new ones should not pay attention to the results at the current time as the start is very difficult and we must consider the technical differences and experiences between players. She said once players gain more practical experience much differences will disappear in the coming seasons. 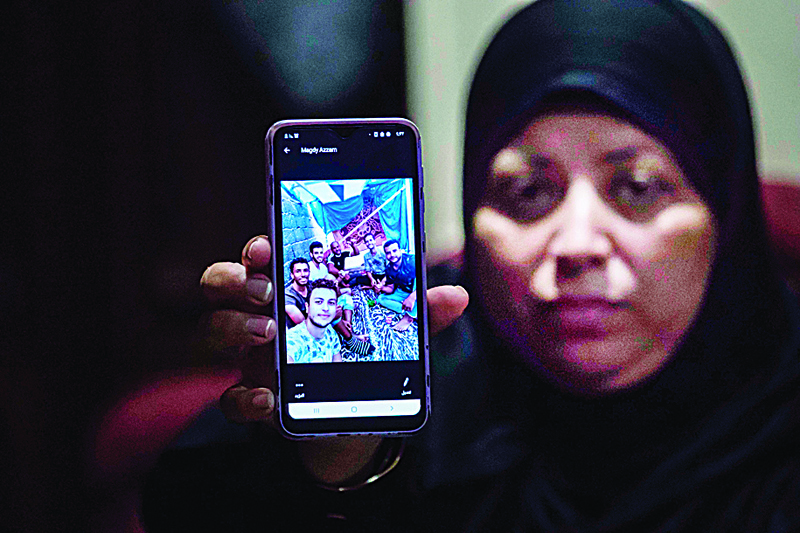 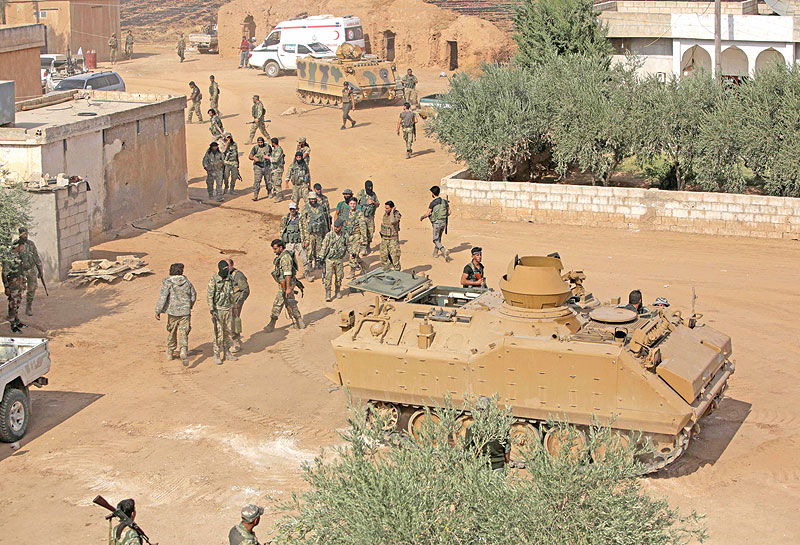 Turkey heading in wrong ‘direction’ over Syria: US 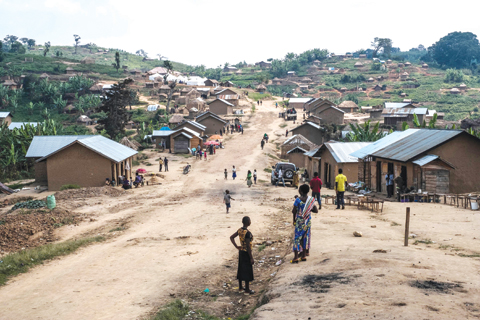 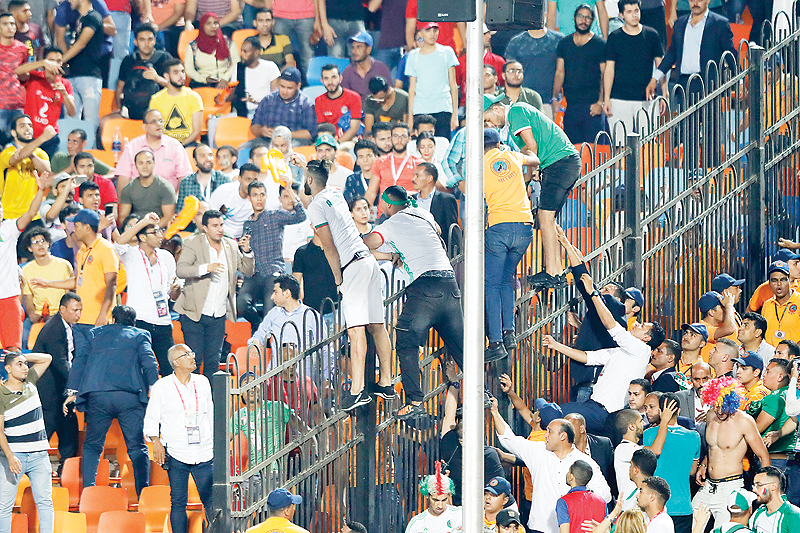