WASHINGTON: The FBI announced yesterday the arrest of a professed supporter of Al-Qaeda who was planning to target members of the US military and their families with a bomb attack on a July 4 parade in Cleveland, Ohio. The Federal Bureau of Investigation said Demetrius Nathaniel Pitts, who also used the name Abdur Raheem Rafeeq, told an undercover agent that he wanted to load up a vehicle with explosives and blow it up during the US national day celebrations on Wednesday.
“His desire: to kill military personnel and their families,” said FBI special agent Steve Anthony. FBI and Justice Department officials said Pitts, a US native with “an extensive criminal history” was arrested Sunday after discussing how to carry out the attack with the undercover agent. They had been watching him for months after he made statements in support of Al-Qaeda and expressed “violent intentions” against groups including the US armed forces, Anthony said.

The posts called for Muslims to train in hand-to-hand combat and in the use of arms and explosives, Anthony said. “His Facebook posts, quite frankly, were disturbing,” he said. Pitts was charged with attempting to provide support to a designated foreign terrorist organization, which can bring up to 20 years in prison. It was the fourth arrest in the United States this year of someone accused of plotting for or in support of a jihadist group, according to Seamus Hughes of the George Washington University Program on Extremism, which tracks such cases.

Last December a Bangladeshi immigrant who pledged allegiance to the Islamic State group (IS) was arrested after he set off a pipe bomb in New York, mainly injuring himself. On October 31, an immigrant from Uzbekistan also expressing support for IS, plowed a truck through a crowd on a busy pedestrian and cyclist path, killing eight.

Criminal history
The FBI said Pitts was focused on the possible locations of an attack and that it was not clear whether he had the ability himself to carry it out, including whether he could acquire or build bombs. Officials also said it was uncertain if Pitts had a network inside or outside the United States. But he spoke of bomb-laden, remote-controlled cars piloted into the crowd at the annual parade, as well as a possible “large scale” attack on the prominent Roman Catholic St. John’s Cathedral in the city.
Pitts carried a concealed weapon and had a criminal history that included felonious assault, aggravated robbery and domestic violence, according to the FBI. In several meetings with FBI agents since last year, he expressed a desire to arrange attacks in Cleveland, and also in Philadelphia where he used to live. In recent weeks he undertook surveillance of possible attack sites in Cleveland. In a meeting with the undercover agent Sunday morning, Anthony said, “Pitts again, on his own, expressed his allegiance to Al-Qaeda, his desire to participate in a terror attack on July 4.”–AFP 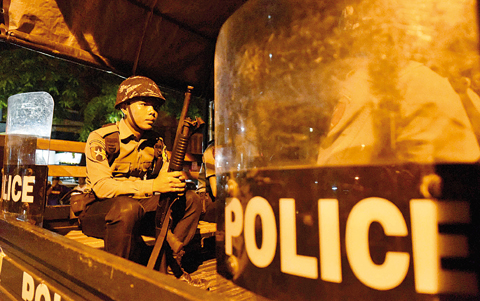 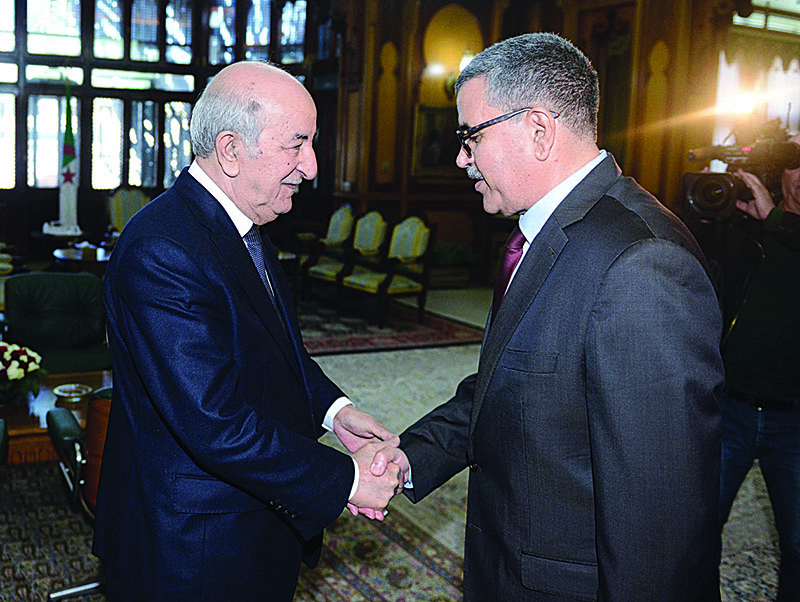 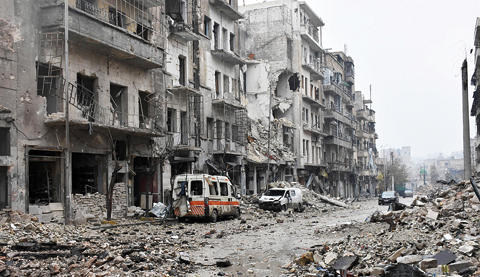 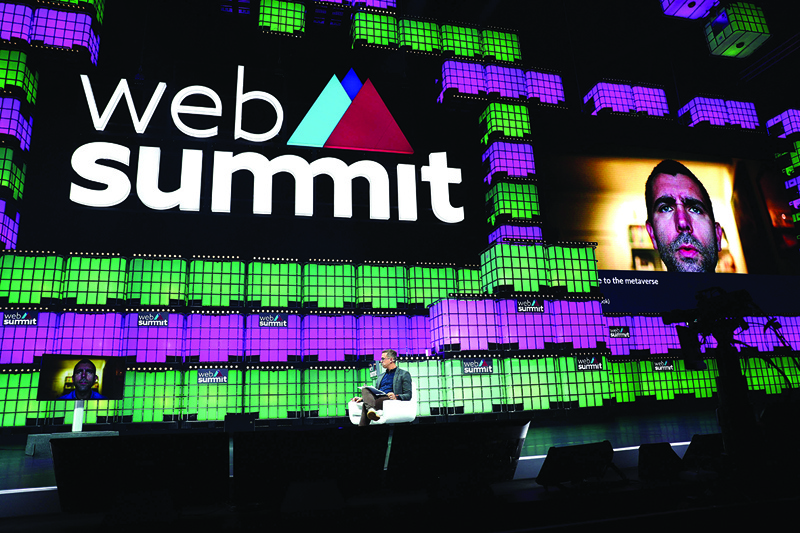