LONDON: Thousands of homeless people in Britain were given hotel rooms to protect them from coronavirus but as the outbreak slows, charities fear they could soon be back on the streets.

Lisa was among 15,000 people in England given emergency accommodation as part of an unprecedented government scheme in March to get “Everyone In” as COVID-19 spread. She has a chronic health condition and had been living on the streets, relying on temporary shelters run by the charity Glass Door, which helped her onto the hotel scheme.

“I was elated,” the 30-something told AFP by telephone. “To be able to sleep in a bed, it was like sleeping on cloud nine!” But her room in a London hotel is only confirmed until the end of June—and as the government eases a nationwide lockdown, she is getting increasingly anxious.

The scheme “does give me some glimmer of hope that things can go forward. When you are on the street it feels never-ending”, she said.

“I have faith that the charities are not going to put us back on the street. “But if it’s a case of going back into the kind of temporary accommodation I was in, I know the cycle will be repeated.” Campaigners are demanding the government urgently clarify what happens to people like Lisa when the hotel contracts run out.

“Returning people back onto the streets should not be an option, but time is running out to find alternative solutions,” said Glass Door chief operating officer Lucy Abraham. There are also calls for wider action amid warnings that homelessness will increase as the economic impact of the outbreak bites.

“The government’s actions and support so far are welcome, but there is still a long way to go,” said a joint letter to ministers from leading homelessness charities. “With the risk of a second wave of infection and looming economic crisis, more needs to be done. Getting this right is critical for the health and economic security of tens of thousands of people and families.”

Charities had warned that people living on the streets or in crowded hostels were particularly vulnerable to coronavirus, which has killed around 40,000 people in Britain so far.

Prime Minister Boris Johnson’s government responded with an extraordinary effort, housing 14,610 people sleeping rough or at risk of doing so in England — 4,450 in London alone. Many were given rooms in shuttered hotels, providing a safe and comfortable environment that some people had not experienced for years.

“We’ve heard some incredible stories of people really seizing this opportunity and showing they can hold down a tenancy,” said Balbir Chatrik, of the youth homelessness charity Centrepoint. “But many more require the sort of intensive support that can only be provided in tandem with stable accommodation.”

There is a major shortage of public housing in Britain and local authorities, which have responsibility for homelessness, have suffered years of cuts in central government funding.

Research by charities suggests rough sleeping has risen by 141 percent in the last decade. In December’s election, Johnson’s government pledged to end rough sleeping within five years, backed up by a £650 million package. Last month, Housing Secretary Robert Jenrick said he would accelerate delivery of 6,000 new “housing units” with support staff on hand, with 3,300 made available in the coming year.

“This government wants to end rough sleeping for good, and we now have a real opportunity to deliver on this moral mission,” he said. On Friday, Jenrick also extended a three-month ban on evictions proceedings until August, to help people struggling to pay the rent.

David Renard, housing spokesman for the Local Government Association (LGA), welcomed the extra funds for councils. But he asked for “clarity from government on what additional practical support will be available to councils to help them move people out of hotels”.

Campaigners say people are already falling through the gaps. Some who became homeless since March, such as newly released prisoners, have not been able to access the hotel scheme, one case worker told AFP.

There are also concerns that rules restricting government help on the basis of immigration status, which were suspended, are also being reimposed in some areas. “There are people being turned away from that support despite the fact that the pandemic continues,” said Jasmine Basran, from housing charity Crisis. “And that is putting people in a very dangerous situation.” —AFP 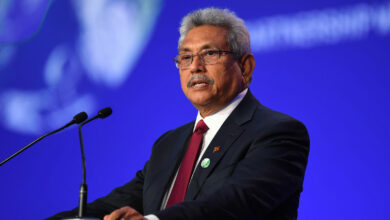 Sri Lanka’s president to step down on July 13 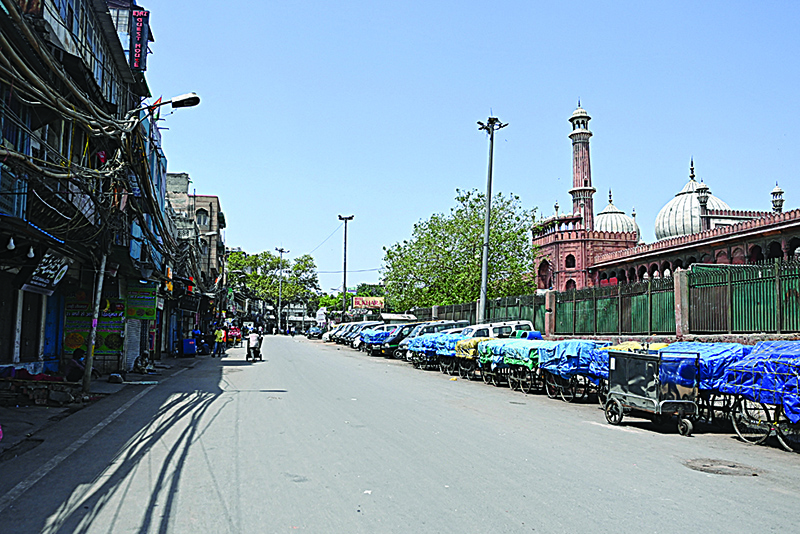 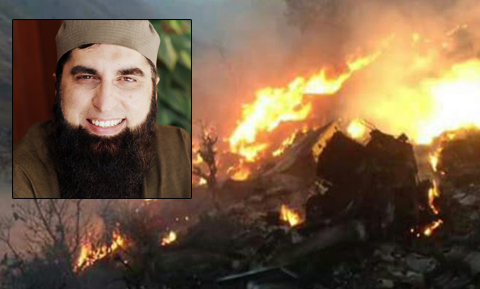 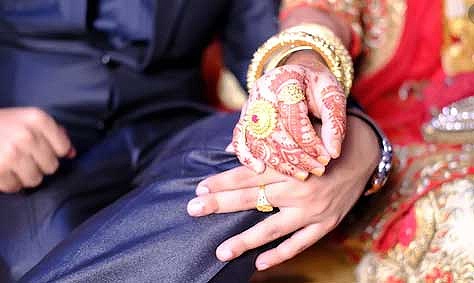