TUNIS: Fears are mounting in Tunisia that the return of jihadists from foreign battlefields could destabilize a country already reeling from a wave of attacks since its 2011 revolution. Concern has increased after a Tunisian was identified as the suspected attacker who mowed down 11 people with a hijacked truck at a Berlin Christmas market last week and also killed the driver.

The rampage was claimed by the Islamic State group in a video showing Anis Amri pledging allegiance to IS chief Abu Bakr Al-Baghdadi. Days later Tunisia said it had arrested Amri’s nephew and two others it said were linked to the Berlin attack suspect but not to the assault itself. Tunisia has witnessed an emergence of extremism since the 2011 revolution that toppled longtime dictator Zine El Abidine Ben Ali, as well as a wave of jihadist attacks on foreign tourists and security forces.

The United Nations estimates that more than 5,500 Tunisians are fighting alongside extremist groups, including in Syria and Iraq and Libya where IS seized swathes of territory. “The issue of returning jihadists is acute because the noose is being tightened around IS in Syria, Iraq and Libya,” said political analyst Hamza Meddeb. He was referring to ground being lost by IS fighters in Syria and Iraq under an onslaught by the US-led coalition and the fall of their Libyan bastion Sirte which pro-government forces retook in early December.

These setbacks have sparked concern that tens of thousands of jihadists could head back to their home countries, including to Tunisia. Last week interior minister Hedi Majdoub told parliament that 800 jihadists have already returned from the frontlines, stressing however that the authorities have them on their radar. His words failed to appease politicians, security forces and citizens who over the past few days have publicly voiced their fears and warned against returning jihadists.

On Saturday, hundreds of demonstrators gathered outside parliament in Tunis to protest against allowing jihadists back into the country. They also chanted slogans hostile to Rached Ghannouchi, leader of the Islamist Ennahdha party, who had in the past backed the idea of   “repentance” in exchange for renunciation of violence.

According to contemporary history professor Abdelatif Hannachi, Tunisia has the capacity to deal with returning fighters, “but it is necessary to work in stages”. “First investigate, then refer them to the courts and isolate them if necessary, then finally begin their rehabilitation,” he told AFP. On Sunday, Ghannouchi said he opposed a ban on returning Tunisian jihadists and that the country should “assume its responsibilities”.

“This disease has to be dealt with seriously,” he told a public meeting, saying his “treatment” was “justice, police, education and therapy”. But Tunisia’s security forces warned in a statement that the possibility of battle-hardened jihadists returning was “worrying and could lead to the Somali-isation of the country.” Experienced fighters “have received military training and have learnt to use all sorts of sophisticated weapons,” they said. The security forces urged the government to take “exceptional measures” to combat the return of jihadists and strip them of their nationality.

Article 25 of Tunisia’s new constitution specifically states that no citizen shall be deprived of their nationality, exiled, extradited or prevented from returning to their home country. President Beji Caid Essebsi said in early December that his country was “taking all the necessary measures” to ensure that jihadists returning from Syria and Iraq are “neutralized”. Citing the constitution he said “we can’t prevent a Tunisian from returning to his country”.

“We will not put them all in prison because we would not have enough prisons… but we will monitor them,” he added. Following a storm of criticism in the press and on social media, Essebsi later told Tunisian television that “we will not be indulgent with the terrorists”. On Monday his former campaign manager Mohsen Marzouk warned in a statement posted on Facebook that “every returning jihadist” was like a “time bomb”. In November Tunisia’s national Security Council announced the adoption of a strategy to fight extremist violence. The analyst Meddeb said the plan remains “polarizing” because authorities have not released details. – AFP

'It was a deception:' Ex-Somali refugees regret coming home 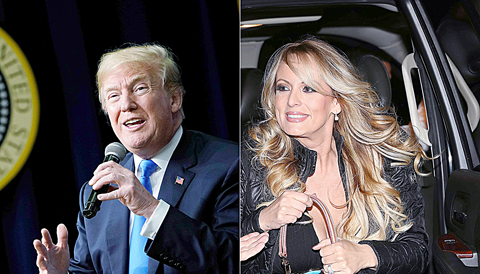 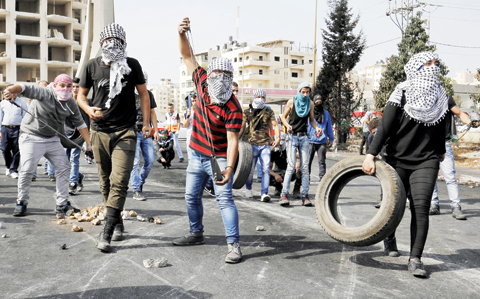 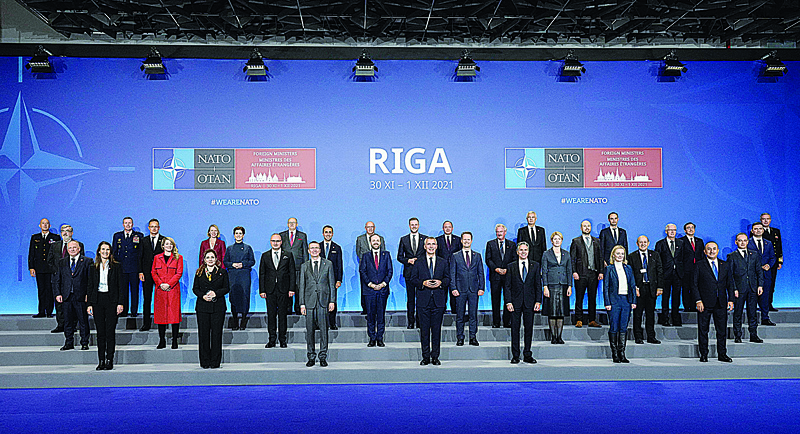 US warns Russia against Ukraine ‘aggression’ as NATO meets