BERLIN: Europe faces a new influx of Islamic State jihadists if Iraqi forces retake the group’s stronghold Mosul, officials and analysts warned yesterday, adding to fears on a continent battered by a string of Islamist attacks. Thousands of Europeans have left for Iraq and Syria over the last two years to wage jihad, but after the IS suffered a string of territorial defeats this year in both countries, some of its fighters have begun returning to the continent.

As Iraqi forces press their offensive in Mosul, the “caliphate” declared two years ago by the IS, experts urged Europe to prepare itself for more battle-hardened jihadists ready to launch attacks back home. “The retaking of the IS’ northern Iraq stronghold, Mosul, may lead to the return to Europe of violent IS fighters,” the EU’s commissioner for security Julian King told German daily Die Welt. King thought it was unlikely that there would be a mass exodus of IS fighters from Mosul to Europe but he stressed that even a handful of jihadists returning would pose a “serious threat that we must prepare ourselves for”. Around 2,500 European fighters are still in the conflict zones, said King.

‘Guerrilla attacks’
The IS may become less appealing to potential recruits if its Iraqi stronghold were to crumble, but fighters left without a “home” would pose dangers for the West, said Raffaello Pantucci, Director of International Security Studies at the Royal United Services Institute. “Rudderless but without a sense of revolutionary purpose, they will present a menace to security officials around the world for years to come,” he wrote in the Daily Telegraph. The IS group “has shown a capacity to send fighters back hidden among the refugees coming to Europe. If it is threatened in Iraq and Syria it may step up the number of those ‘returnees’ to establish networks or even launch attacks,” he warned.

The IS is “entering a new phase,” said Chris Phillips, managing director of counter-terrorism consultancy Ippso, adding that as the group loses its “caliphate”, “it would force them into more guerrilla or terrorist actions”. With the retaking of Mosul, “I think we will see a growth of terrorist attacks across North Africa and the West,” he said, adding that fighters could take cover in the routes used by refugees to slip in.

A French security source said anti-IS coalition forces must do everything to trap the jihadists in Mosul, and prevent them from seeking refuge elsewhere. The threat posed by returnees is wider than Europe and extends also to Russia as well as North African and South-East Asian nations, experts said. A French security source noted that although around 400 French nationals are still in the war zones, “that significant contingent should be taken in perspective compared to the Chechens for instance.” Thousands of Tunisians have also fought for the IS, making them the biggest group by nationality.

‘Deradicalisation very difficult’
France is particularly jittery about potential Islamist returnees, as it has been hit by several terror attacks, including the November 13 assault in Paris in which jihadists coming back to Europe from Syria claimed 130 lives. More than 10 officers are needed to monitor each returnee around the clock resources that overstretched European security agencies simply do not have, security sources said. French Foreign Minister Jean-Marc Ayrault also pointed to the “very difficult work of deradicalisation” to set back on the right track children who had been taken by their jihadist parents to Syria or Iraq, but who return radicalized.

In Germany, which took in around 900,000 asylum seekers last year along, skepticism is running high over the newcomers particularly after two attacks in July committed by refugees in the name of the IS group. The country’s head of the domestic spy agency, Hans-Georg Maassen, has raised the specter of another problem-that of the radicalization of newcomers to Germany. Some 340 cases have already been recorded of Islamists posing as aid workers to gain access to asylum seekers in shelters, he said, but noted that the actual number could be far bigger._ AFP 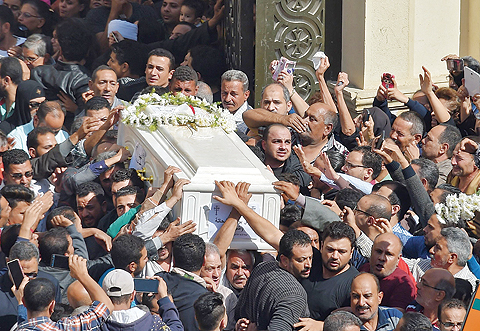 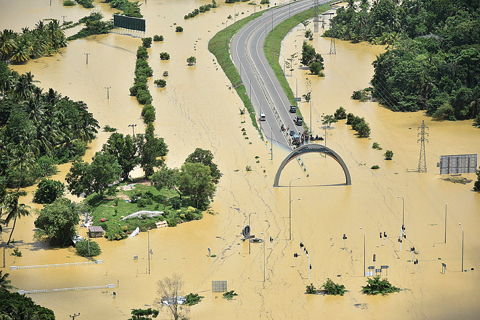 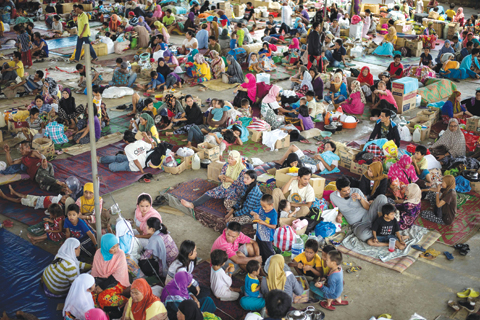 Militants in Philippines city dug in for protracted battle 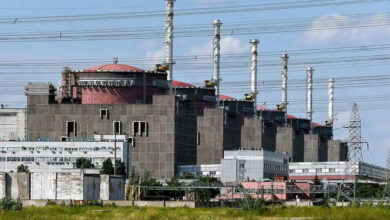