MASON: Wimbledon champion Roger Federer withdrew Monday from the Western & Southern Open because of a back injury. He has won the Masters series tournament seven times. The move was announced on the first full day of matches. This US Open warmup has now lost five of the top six players in the men’s rankings. Federer, a 19-time major champion, said in a statement he “tweaked” his back last week at the Rogers Cup in Montreal, where he lost Sunday’s final to Alexander Zverev. The Swiss star, ranked No. 3, is sidelined along with No. 1 Andy Murray, No. 4 Stan Wawrinka, No. 5 Novak Djokovic and No. 6 Marin Cilic, the defending champion. Only No. 2 Rafael Nadal, the top-seeded player, remains in the draw.

Tournament officials tweeted that 21st-ranked Gael Monfils also is out because of an undisclosed illness. All the missing players except Cilic are 30 or older. “It’s just coincidence,” said Nadal, 31. “We’re not 20 years old anymore. We’re not playing all the weeks. It’s part of our sport. I’ve been in their position lots of times. I’ve missed more events than the other players. It’s part of the game. I wish them all a speedy recovery. We need them in the game. I hope they get back soon.” Federer’s withdrawal means Nadal, who lost in the third round at Montreal, will return to No. 1 when new ATP rankings are released Aug. 21. The Spaniard will be No. 1 for the first time since July 6, 2014.

Nadal has spent 141 weeks at No. 1 since first ascending there after reaching the Western & Southern semifinals in 2008. “It’s been tough to get back to No. 1,” he said. “I’m happy to have the chance to be in that position.” American Sam Querry became the first seeded player to advance. The 15th seed cruised into the second round with a 6-3, 6-0 victory over wild card Stefan Kozlov. Mischa Zverev also advanced with a straight-set win, 6-4, 6-4 over Fernando Verdasco. Zverev lost just nine points on serve. In women’s first-round action, 15th-seeded Madison Keys held off unseeded CoCo Vandeweghe for a 6-4, 3-6, 6-3 win. Vandeweghe fought off three match in the final game before hitting a forehand into the net for an unforced error on Keys’ fourth match point. 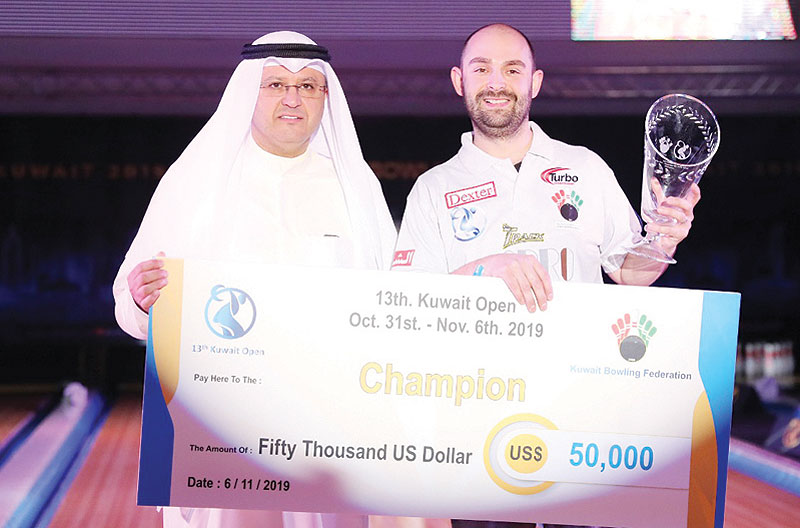 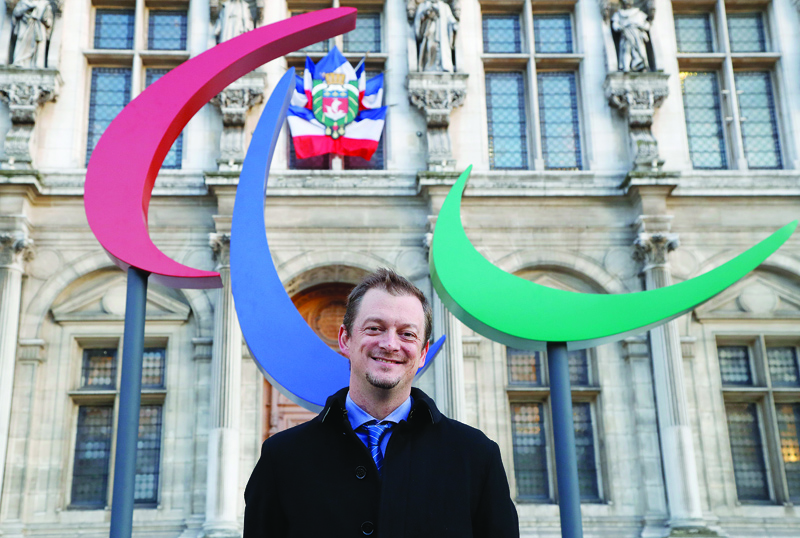 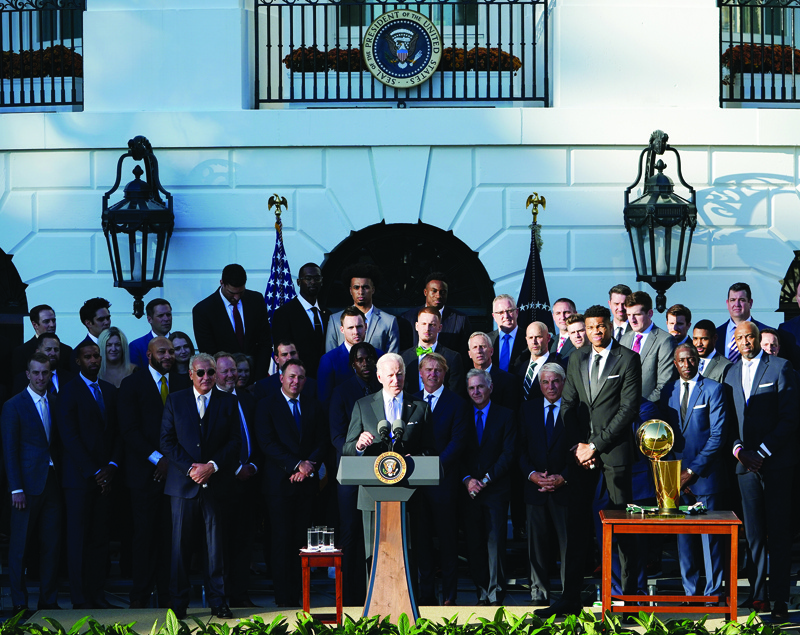 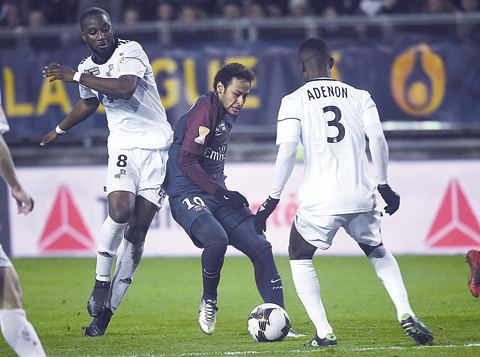