WASHINGTON: Temporary price jumps will not spook the Federal Reserve into pulling back on the stimulus it has pumped into the US economy during the COVID-19 pandemic, the central bank’s chair Jerome Powell said on Wednesday. While the world’s largest economy is coming back from the depths of last year’s crisis, the recovery has ways to go and it is too soon to even talk about easing off the gas, Powell said as the policy-setting Federal Open Market Committee (FOMC) concluded its two-day meeting.

He highlighted the Fed’s commitment to keep the benchmark lending rate near zero, where it has been since the start of the crisis, and to continue its massive bond buying program until employment recovers and inflation exceeds the two percent threshold “for some time”. Responding that policymakers could let inflation get out of control, Powell snapped back: “We understand our job. We will do our job.”

Speaking at a press briefing, he again acknowledged that inflation will increase in the coming months as business ramps up, but he stressed that the main factors pushing it higher will dissipate. “An episode of one-time price increases as the economy reopens is not the same thing as, and is not likely to lead to, persistently higher year-over-year inflation,” Powell said in response to a question from AFP.

After falling sharply in the early months of the pandemic as demand tanked when the economy shut down to contain the virus, prices of many goods and services have spiked in recent weeks, including gasoline as travelers and commuters return to roads and airports. But those recent increases – including a 2.6 percent year-on-year jump in consumer prices in March – are caused largely by the bounceback from last year’s declines and will go away shortly, he said. However, he acknowledged the resolution of supply bottlenecks, which also is contributing to the inflation pressures, is “harder to predict”.

‘Out of hand’
Noted Harvard economist and former Treasury secretary Lawrence Summers has been the leading voice flagging concerns about what he sees as the Fed’s complacent attitude towards price increases. In a seminar last week, Summers cited the old Fed maxim that its goal is to “take away the punch bowl before the party gets out of hand,” and lamented that “what we are now saying is we are not going to do anything until we see a bunch of drunk people staggering around”.

He has pointed to the example of the 1960s and 1970s when US inflation spiraled, requiring the Fed to sharply raise interest rates to bring it under control even though that caused a recession. Powell said the current situation is far different from past decades, and these price increases are “not calling for a change in monetary policy, since they’re temporary and expected to resolve themselves”.

Still, the central bank remains firm in its commitment to fight inflation if it appears to be persistent, and has the firepower to do so, he added. “No one should doubt that we will be prepared to use our tools,” Powell said, stressing that “a transitory raise above two percent this year would not meet this standard.”

In addition, the central bank chief noted that in the decade following the 2008-2010 global financial crisis – a time when the Fed’s policy interest rate was mostly near zero – inflation struggled to hit the two percent target. “The Fed has decided it is more willing to risk a bit of overheating than derail a burgeoning boom. We need a boom to recover what was lost to the crisis, and get back to our pre-pandemic trend,” Economist Diane Swonk of Grant Thornton said.

The FOMC was more upbeat about the US economy, saying that employment is showing signs of improving, but Powell noted the recovery remains “uneven and far from complete”. Even after a big jobs gain in March, the United States has 8.5 million fewer positions than in Feb 2020. The committee again acknowledged that the pandemic is a key factor in the economic outlook, saying the “ongoing public health crisis continues to weigh on the economy, and risks to the economic outlook remain”. However, that stance was less dire than in its statement last month, when the FOMC pointed to “considerable risks” to the outlook. – AFP

Taxing the rich back in spotlight 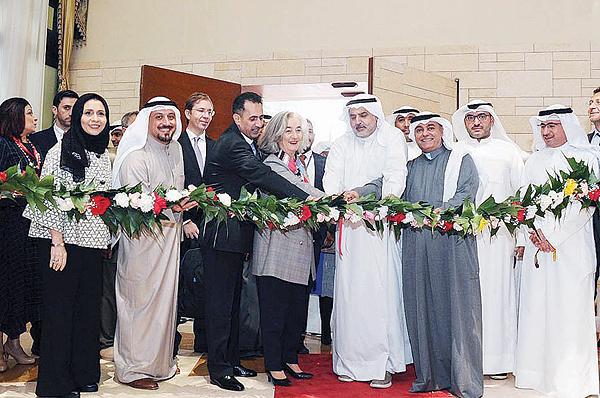 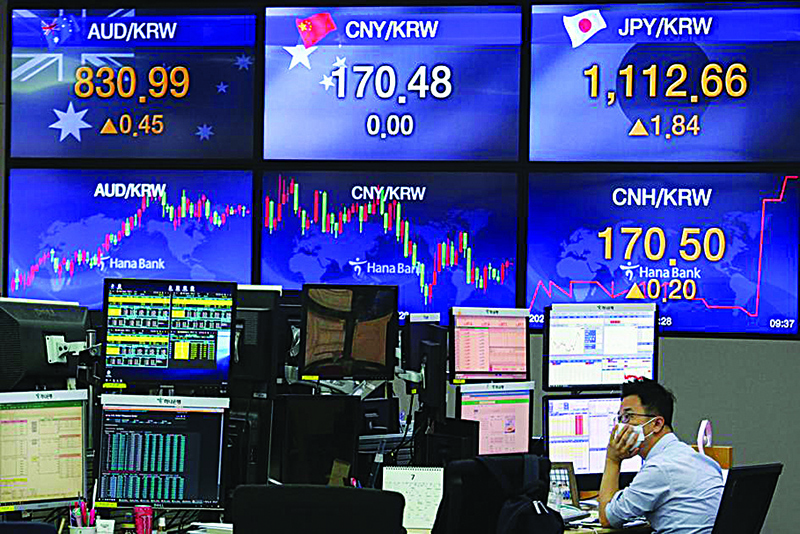 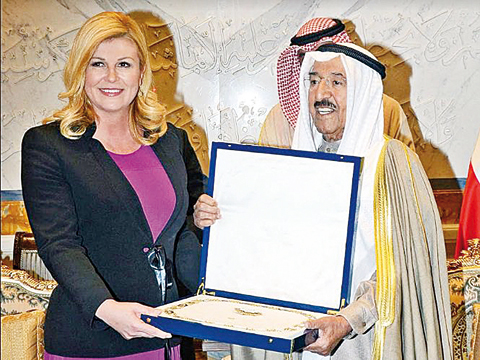