Giuseppe Rotunno, cinematographer to Federico Fellini, Luchino Visconti and Sydney Pollack and Oscar nominee for Bob Fosse’s “All That Jazz”, has died, Italian media reported Sunday. He was 97. Nicknamed “Peppino”, the Rome native began his cinema career aged 20, tapped by Roberto Rossellini for the 1943 war film “L’Uomo dalla Croce” (The Man with a Cross).

Rotunno went on to work with Italy’s greatest directors including Fellini, for whom he was director of photography for eight films including “Casanova” (1976) and “Satyricon” (1969). Abroad, he worked with Pollack in “Sabrina” as well as John Huston (“The Bible”) and Terry Gilliam (“The Adventures of Baron Munchausen”). He was nominated for an Oscar and won a Bafta Award in 1980 for “All That Jazz”. – AFP 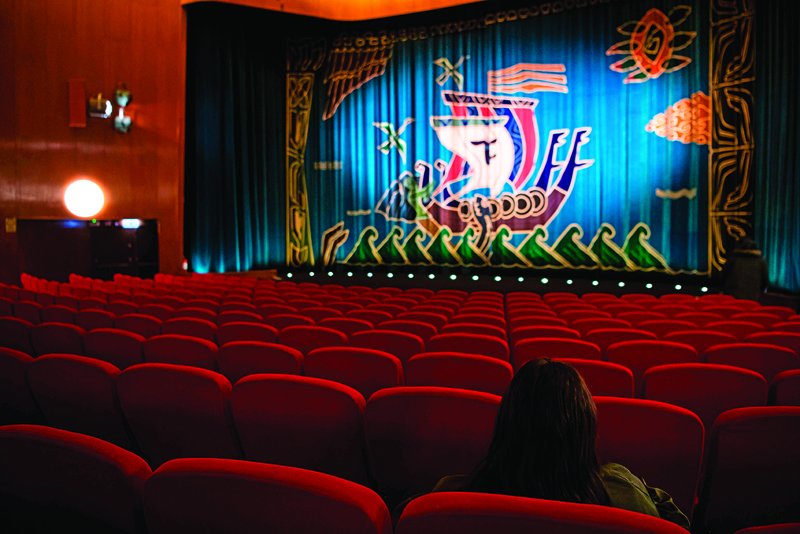 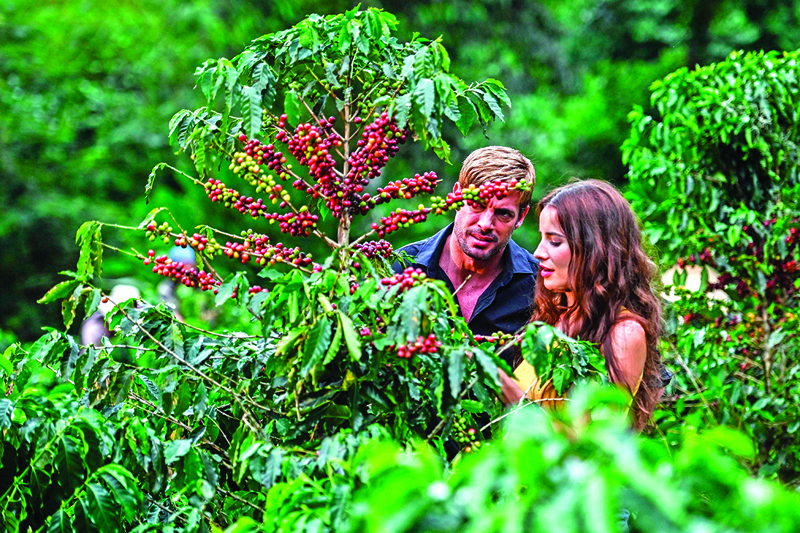 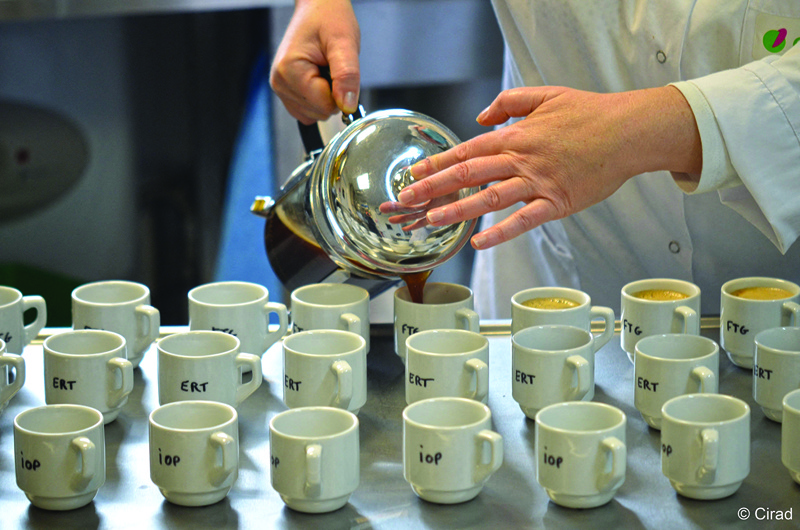 Forgotten species could future proof coffee in a warming world 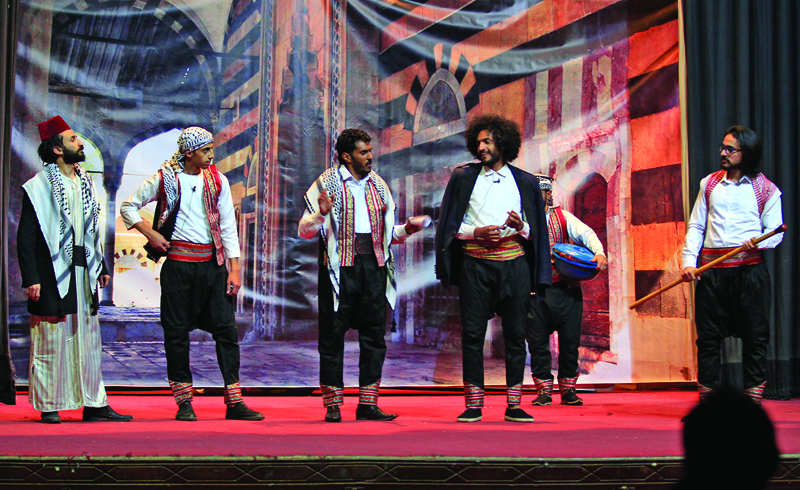