KUWAIT: Many families still insist that their employed female members do not mingle with male colleagues at work. Many of them with graduate and postgraduate degrees are deprived of special cadres and allowances because they prefer working in departments that require lower degrees and qualifications simply because they prefer not to deal with male colleagues or members of the public.

One of such female employees stressed that men seek lawmakers’ and senior officials’ wasta to have their daughters or wives transferred to male-free departments or ones where they would not have to deal with male members of the public for transactions.

A female employee at the Ministry of Interior, working at an archive department said that although she holds a degree in accounting, she did not get the accountants’ cadre because her husband refused having her work at the treasury department to avoid dealing with men. “My senior offered to retain my name at the treasury so as not to lose the cadre, but I refused because this would be haram”, she underlined. – Al-Qabas 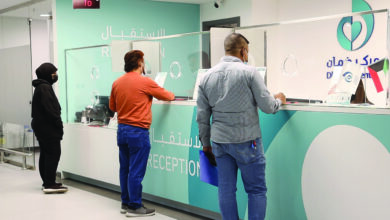 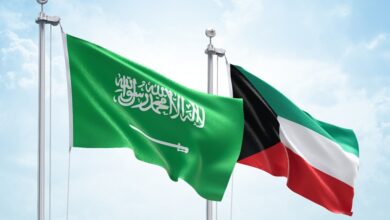