PARIS: Increasingly popular raw meat meals for dogs and cats may be full of multi-drug resistant bacteria, posing a serious risk to animals and humans, scientists reported Wednesday. Three-quarters of samples purchased and tested in Switzerland exceeded recommended limits of bacteria known to cause gastro-intestinal infections, and more than half had bugs impervious to drugs designed to kill them, they reported in Royal Society Open Science.

“It is really worrying that we found EBSL-producing bacteria in over 60 percent of samples,” said first author Magdalena Nuesch-Inderbinen, a researcher at the University of Zurich, referring to an enzyme that renders some antibiotics ineffective. “They include several types of E. coli which can cause infections in humans and animals.”

Sales of raw pet food-sometimes called “biologically appropriate raw food”, or BARF-have soared in recent years, especially for dogs. Paleo-like diets are said to boost canine vitality and immunity, even if there is scant research to back up such claims. Indeed, veterinary medical associations in the United States and Canada have raised concerns about raw meat pet food, with reports showing it to be a source of Salmonella and infectious yersiniosis in dogs.

And that, Nuesch-Inderbinen told AFP, is a problem for humans. “Raw meat-based diets may be contaminated with bacteria that are resistant to multiple antibiotics, including those categorised by the World Health Organization (WHO) as critically important for human medicine,” she wrote by email.

“There is growing evidence that these pathogens pose a risk of infectious disease to humans not only during handling of feed, but also through the contamination of household surfaces and through close contact to the dogs and their feces.” There are an estimated 140 million dogs and cats in the European Union, and at least as many in North America. More generally, antibiotic resistance has became a major health crisis across the globe.

“The situation with multi-drug resistant bacteria has spiralled out of control in recent years,” said co-author Roger Stephan, a professor at the University of Zurich’s Institue for Food Safety and Hygiene. The indiscriminate and sometimes inappropriate use of antibiotics have allowed surviving bugs to mutate into superbugs that outpace the development of new medicines. Because of the overuse of antibiotics in the livestock production, animals raised for consumption have become a major reservoir for antimicrobial resistance. “Like conventional pet food, most raw meat-based diets are based on the by-products of animals slaughtered for human consumption,” the study notes.

To find out exactly how contaminated raw pet foods really are, the researchers tested 51 samples from different suppliers in Switzerland, purchased in stores and on the Internet. “We advise all dog and cat owners who want to feed their pets a ‘BARF’ diet to handle the food carefully and maintain strict hygiene standards,” said Nuesch-Inderbinen. “Pet owners should be aware of the risk that their pet may be carrying multi-drug resistant bacteria and can spread them.” -AFP

Dancing in the streets: Performers gather for K-pop World Festival 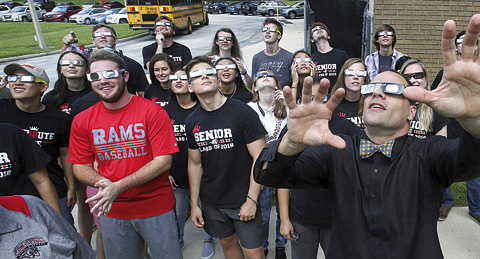 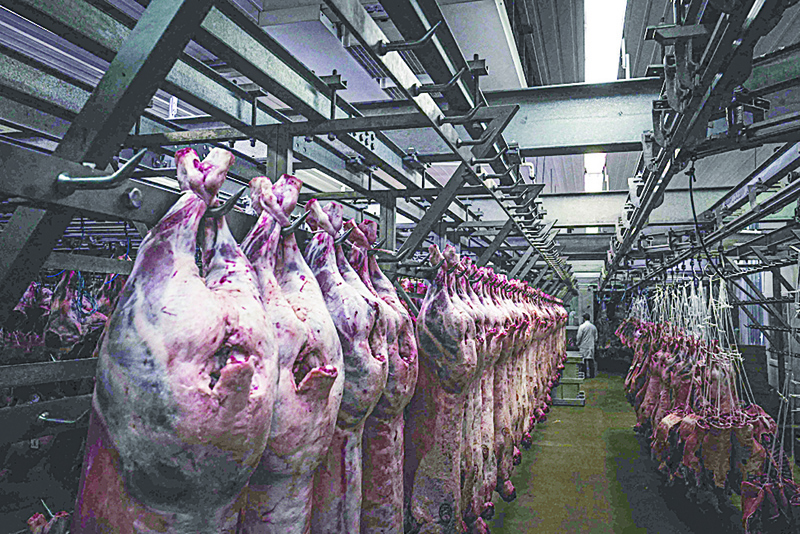 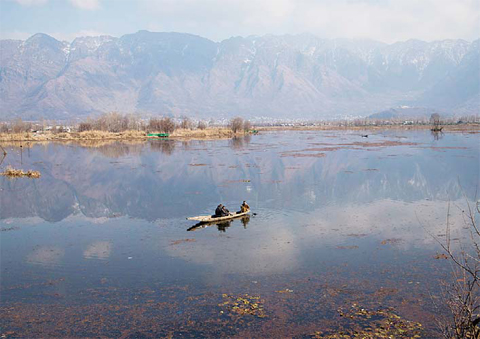 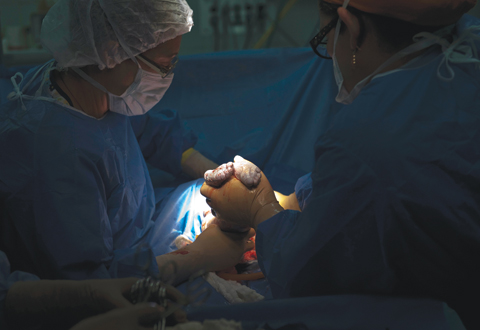