ZURICH: FIFA’s ethics committee has rejected criticism from UEFA president Michel Platini over the manner of his suspension, saying the argument that he was not allowed to defend himself is “not valid.” Platini, the head of European soccer’s governing body, was suspended for 90 days last Thursday along with FIFA president Sepp Blatter pending a full investigation against them. The announcement intensified a scandal around world soccer’s governing body. FIFA’s ethics probe followed reports of a payment of two million Swiss francs ($2.1 million) from FIFA to Platini in 2011, nine years after he completed a spell working for Blatter as an adviser. The Swiss Attorney General said on Sept. 25 it had opened a criminal investigation into Blatter concerning the payment and a separate Caribbean television rights deal.

Platini is regarded as somewhere “between a witness and an accused person” in the payment case, the Attorney General has said. Platini, a candidate for the FIFA presidential election due to be held in February, described the allegations against him as “based on mere semblances” and “astonishingly vague.” The Frenchman said he had been willing to cooperate fully with the authorities carrying out various enquiries in compliance with the strictest procedural rules which, he said, FIFA had flouted. A statement issued on behalf of FIFA’s ethics judge Hans-Joachim Eckert rejected suggestions that Platini had not been fairly treated and that he had been interviewed for five hours by FIFA’s ethics investigators.”The argument put forward by Michel Platini’s lawyers that their client had not had the possibility to defend himself before the adjudicatory chamber of the FIFA Ethics Committee before his suspension is not valid,” it said.

“After the investigatory chamber of the FIFA ethics committee had heard him for more than five hours on Oct. 1, 2015 – with the hearing documented on more than 50 pages – the chairman of the adjudicatory chamber, Hans-Joachim Eckert, did not see a need for a second hearing with Mr Platini.” “This proceeding is fully in line with … the FIFA Code of Ethics.” FIFA is due to hold an election on Feb. 26 to replace Blatter. The election committee will decide on who will be accepted as full candidates shortly after the deadline for nominations on Oct. 26. That deadline could pose problems for Platini if he remains under a provisional ban.—Reuters 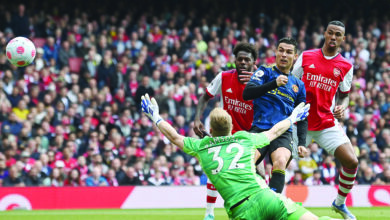 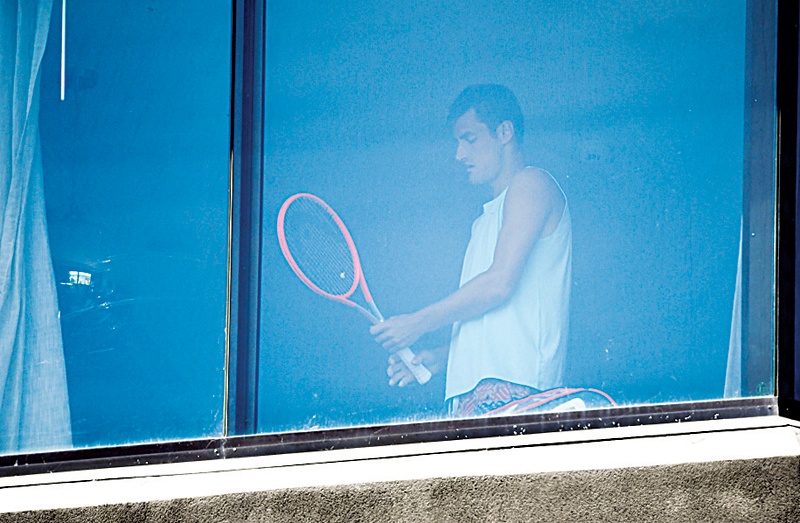 No delay to Australian Open despite COVID 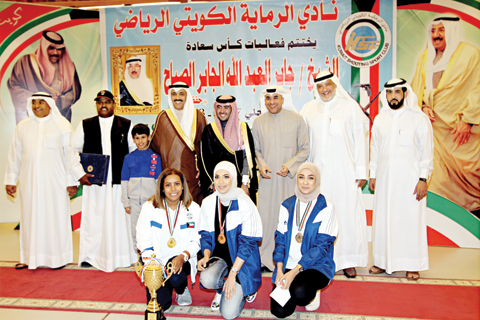