ZURICH: Scandal-tainted FIFA’s ethics watchdog was locked in talks yesterday to decide the fate of world football president Sepp Blatter as attacks on the veteran sports baron mounted. The ethics committee tribunal was also to decide whether to take action against UEFA leader Michael Platini and former FIFA vice president Chung Mong-Joon, both candidates to take over from Blatter. Chung hit out at Blatter on Wednesday, calling him “a hypocrite and a liar” and threatening a legal case for embezzlement of FIFA funds. The 79-year-old Swiss official Blatter, who has ruled FIFA for 17 years, insisted in a German magazine interview however that he would not be forced out of office before an election to be held in February.

FIFA has kept the activities of its independent ethics committee cloaked in secrecy in recent months as accusations of corruption have mounted. But a Senegalese member of the committee’s adjudicatory chamber, FIFA’s highest court, said it started a five-day meeting on Monday with Blatter and the other two officials on the agenda.

Abdoulaeye Makhtar Diop, a former Senegal sports minister, said in a statement: “the members will focus on the topics of the Swiss Sepp Blatter, FIFA president, the Frenchman Michel Platini, president of UEFA, and the South Korean Chung Mong-Joon.” FIFA officials refused to comment on the disclosure. But the world body, fighting off multiple corruption accusations, has been forced to consider suspending its president since Swiss authorities opened an investigation for “criminal mismanagement” against Blatter. Platini has also been implicated in the investigation because of a two million dollar (1.78 million euros) payment made to the French football legend in 2011.

FIFA’s secretary general Jerome Valcke was suspended last month following press allegations that linked him to the sale of World Cup tickets at inflated prices. Blatter won a fifth term of office on May 29, despite a major storm over a US inquiry into the football business. But four days later he announced he would stand down when a new election is held on February 26. Despite the new allegations, Blatter said he will carry on until the election. “I will fight until February 26. For me. And for FIFA,” he told Bunte, a German magazine. “I am convinced that evil will come into the light and good will triumph.” Platini had been favourite to win the election until the Swiss investigation named him. His entourage said that he did not appear before the FIFA commission this week and that he feels he has done nothing wrong. “The president feels that he has given satisfactory explanations to the authorities that are dealing with this case,” Platini’s spokesman, Pedro Pinto, told reporters in London.

Platini, Chung and Prince Ali bin al-Hussein, a former FIFA vice president from Jordan, are the main candidates for the election so far. Chung is under investigation because of his lobbying for South Korea’s bid for the 2022 World Cup, which Qatar controversially won. The South Korean tycoon says FIFA has cleared him of the charges once in 2012 and that the new charges are part of a Blatter campaign to block his bid for the presidency. Chung returned to the attack on Wednesday at the Leaders Sport Business convention in London, saying Swiss lawyers could launch a $100 million “embezzlement” case against Blatter. Chung, a FIFA vice president for 17 years until 2011, condemned what he called Blatter’s “secretive” ways in not declaring his salary and taking payments without permission. He said Blatter had “repeatedly meddled” in the elections of major football confederations and FIFA votes. “FIFA has become a badge of shame,” he said. “In short Mr Blatter is a hypocrite and a liar.” Chung said the FIFA ethics committee has sought a 15 year ban against him. He called it a “smear campaign” by Blatter. — AFP 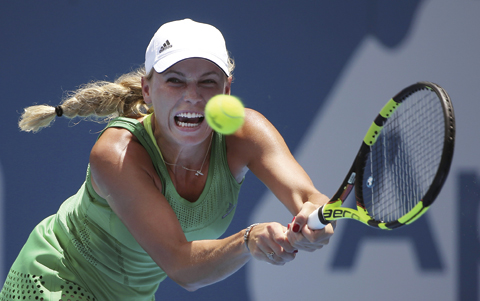 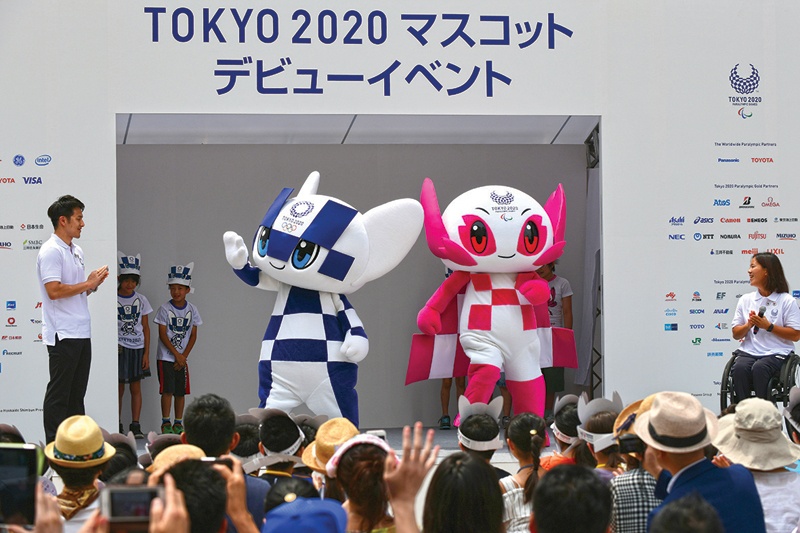 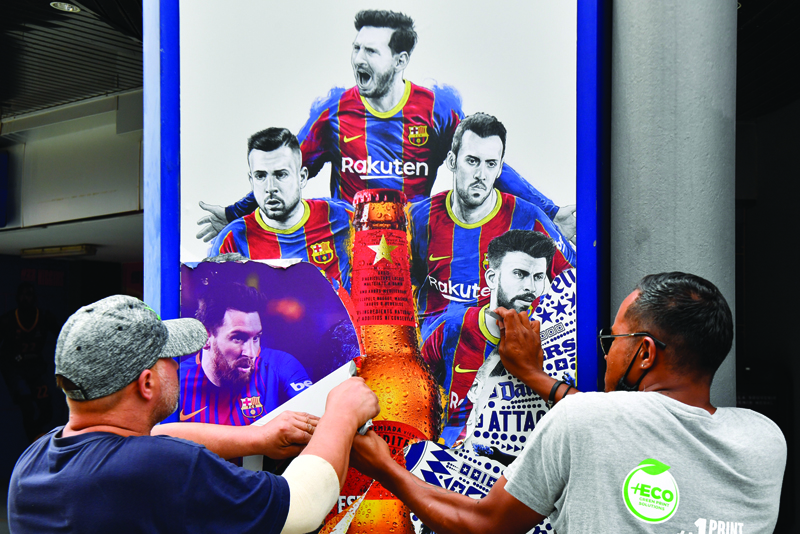