KUWAIT: World football fans, particularly Arabs, are waiting impatiently for the 2022 FIFA World Cup to kick off in Qatar between 20 November and 18 December, hosting the best international teams on the planet. There are now just 100 days to go until Qatar hosts the FIFA World Cup for the first time in the Middle East and Arab world. Actually, it is a race against time for Qatar to demonstrate its ability to organize an amazing festival, based on its great potential and experience in hosting Arab and world sports championships, with the 22nd edition of the event to deliver a legacy that sets the standard for future mega-event hosts. The club champions of Saudi Arabia and Egypt will inaugurate Qatar’s 80,000-seat Lusail stadium to be used for the World Cup final on 9 September.

The FIFA on Thursday moved the start of the upcoming World Cup in Qatar forward by one day to allow the host nation to play after an opening ceremony on Sunday, November 20.The 2022 World Cup event will be the most compact, allowing fans to attend more than one game a day, and the first in the tournament’s 92-year history to be played in November and December. The previous 21 editions were all played between late May and the end of July. Qatar has almost equipped eight stadiums for the world’s largest football event; notably Lusail Stadium, Khalifa International Stadium, Stadium 974, Al-Bayt Stadium, Ahmad Bin Ali Stadium, Al-Janoub Stadium, Al-Thumama Stadium. 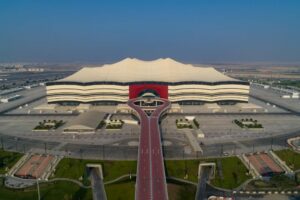 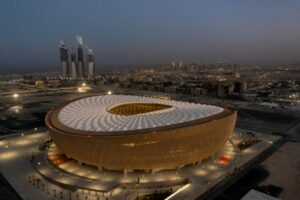 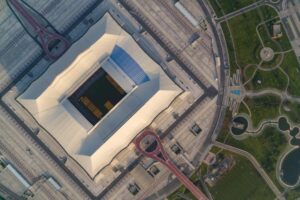 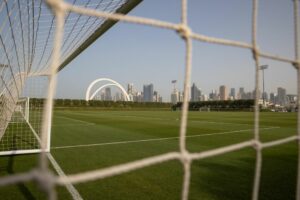 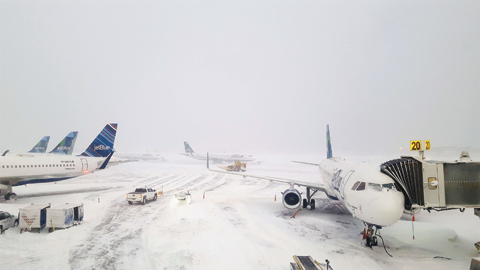 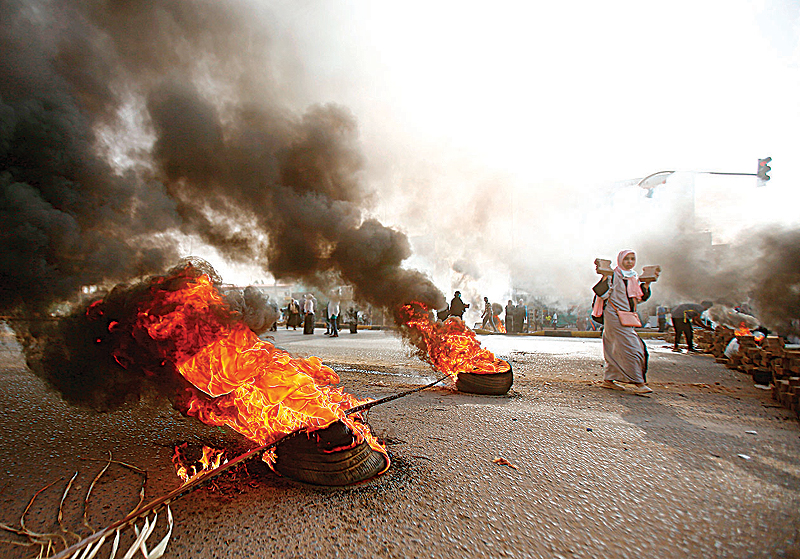 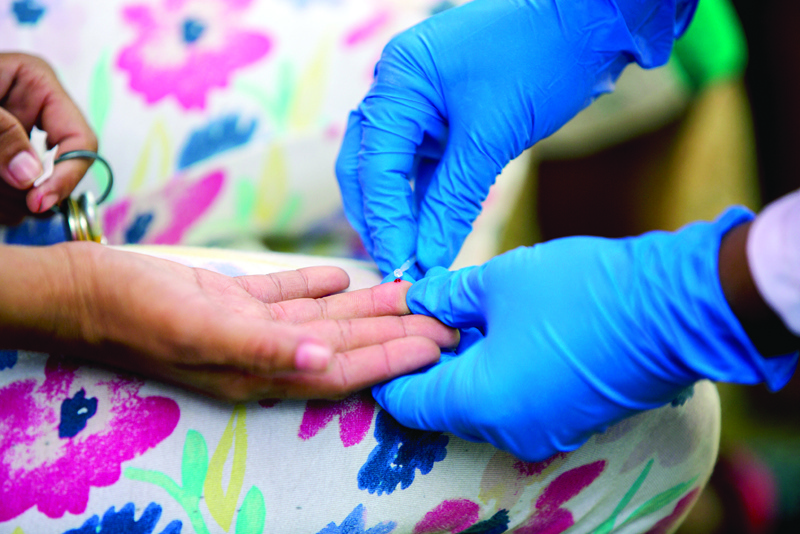 ‘Landmark’ advance as malaria vaccine first to hit WHO goal 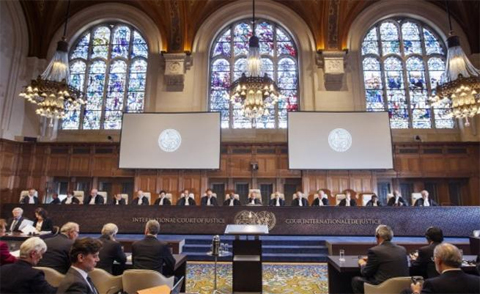