COLOMBO: Fifteen people including six children have died during a Sri Lankan security forces operation in the aftermath of the Easter attacks, as three cornered suicide bombers blew themselves up and others were shot dead, police said today. The three men set off explosives, also killing three women and six children inside what was believed to a jihadist safe house near the eastern town of Kalmunai on Friday night.

“Three other men, also believed to be suicide bombers, were found dead outside the house,” police said in a statement, adding that they had been shot. Police backed by troops exchanged fire with those inside the house for over an hour, a military official said, adding that the bodies were recovered early Saturday following a search operation. Security forces have stepped up their searches for extremists after the Islamic State group claimed responsibility for the suicide attacks on three churches and three luxury hotels, which killed least 253 people and wounded hundreds more.

The joint operation between the police and the army was carried out following a tip-off that those responsible were holed up in a built-up area of Kalmunai, 370 kilometres (230 miles) east of the capital. There were no casualties among the security forces, the police said. The government has admitted major intelligence lapses, although Prime Minister Ranil Wickremesinghe said he was unaware of any warnings ahead of the attacks, in a sign of the rift between him and President Maithripala Sirisena.

“If we had any inkling, and we had not taken action, I would have handed in my resignation immediately,” he told the BBC. “But what do you do when you are out of the loop?” Sirisena tried to sack Wickremesinghe last year, and experts believe the feud could have played a part in Sri Lanka’s failure to act on intelligence warnings given weeks before the attacks.

Friday’s clashes came hours after the security forces raided a nearby location where they believe Islamist radicals recorded a video pledge to Islamic State leader Abu Bakr al-Baghdadi before carrying out the Easter bombings. Police said they found an IS flag and uniforms similar to those worn by the eight fighters for the video before they launched the attacks. IS released the video two days after the attacks.

The head of a local extremist group, Zahran Hashim, who appeared in the video, was killed at one of the Colombo hotels targeted, the Shangri-La. He was accompanied by a second bomber identified as Ilham Ibrahim. Authorities had been desperately searching for Hashim after naming his group, National Thowheeth Jama’ath (NTJ), as the perpetrators of the attack, but announced Friday he had been killed in the hotel bombing. DNA tests are being done on a severed head to conclusively establish that it is Hashim’s, officials said.

The government is on the defensive over its failure to heed a foreign intelligence warning that NTJ was planning suicide bombings on churches. Police chief Pujith Jayasundara became the second top official to resign over the blunders Friday, after top defense ministry official Hemasiri Fernando also stepped down. Sri Lanka’s Catholic leader, Cardinal Malcolm Ranjith, the archbishop of Colombo, has said he felt “betrayed” by the government’s failure to act on the warnings. Wickremesinghe apologized on Friday.

“We take collective responsibility and apologize to our fellow citizens for our failure to protect victims of these tragic events,” the PM wrote on Twitter. The military have poured troops onto the streets to back up police as they search for suspects using newly granted powers under a state of emergency. At least 94 people are in custody, including a man believed to be the father of two of the bombers.

“We now have info that there are about 140 people in Sri Lanka linked to the Islamic State. We can and we will eradicate all of them very soon,” Sirisena said Friday, announcing new legislation to ban extremist groups.

Dozens of foreigners died in the attacks and the government has said it expects the number of overseas tourists to fall by 30 percent this year, at a cost of $1.5 billion in revenues. Finance Minister Mangala Samaraweera said the island—which depends on tourism as a cornerstone of its economy—could take up to two years to fully recover. The US State Department on Friday escalated its travel warning for Sri Lanka and ordered the departure of all school-age family members of US government employees. Terrorists “may attack with little or no warning”, it said in a statement that advised citizens to reconsider travelling to the island.  Several nations including Israel, Australia and Britain have already warned their citizens against visiting Sri Lanka in the wake of the attacks.–AFP 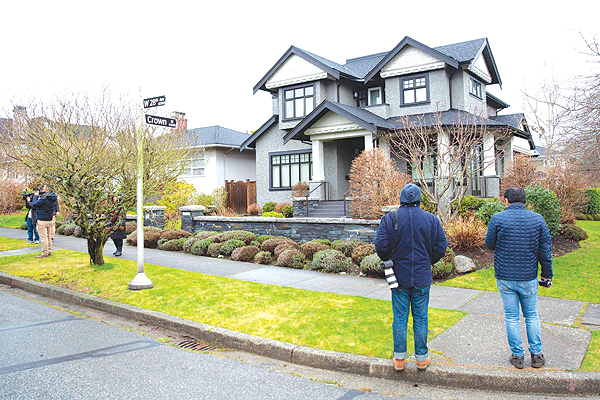 5G: a revolution not without risks 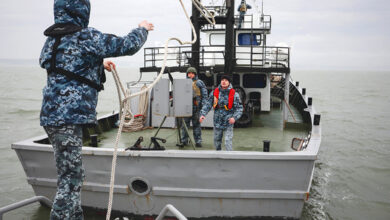 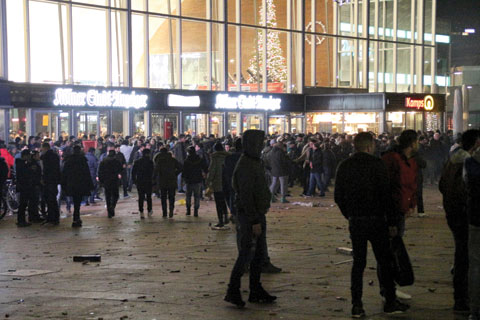 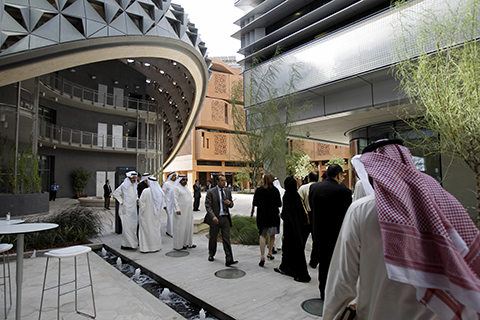