More than 330,000 dead and millions displaced

BEIRUT: From Special Forces officer to brigade-hopping rebel, Abu Jaafar has seen Syria’s uprising from all angles. But after years of setbacks, culminating in cuts to US support, he feels disillusioned. The 31-year-old spent three years in a Syrian prison and once counted himself among his US trainers’ most admired fighters. But now with more than 330,000 dead and millions displaced, Abu Jaafar expressed exhaustion and anger.

“I fall apart, I get annoyed and I want to leave but I say no-if I leave and others do too, the country will be even more destroyed than it is now,” Abu Jaafar told AFP in interviews via a messaging app. In some ways, his trajectory has tracked Washington’s shifting policy, which originally backed anti-regime factions but is now focused on battling the Islamic State group.

President Donald Trump’s administration last month announced it was ending Washington’s four-year program to back rebels. Abu Jaafar, who worked with two groups supported by that programme but now receives separate Pentagon backing, was left convinced opposition groups were pawns in a proxy war between outside powers. “Rebel factions were pieces on a chessboard. The board is in Turkey, Trump is on one side, and (Russian President Vladimir) Putin is on the other,” he said ruefully.

Originally from the central province of Homs, Abu Jaafar-born Khaled Karzoun-enrolled in the special forces’ officers school at the age of 17. When protests erupted in 2011, he was stationed on Syria’s Mediterranean coast and ordered to fire on the few demonstrations in the regime stronghold. “The oppression was brutal in a way I cannot describe,” he recalled.
In September 2011, he was accused of liaising with rebels and sentenced to 15 years in the notorious Saydnaya prison, where his wife was able to visit him only twice a year. “Three hours before the visit, I would be taken out to be tortured and beaten so that I would come out for the visit covered in blood,” he said. Abu Jaafar was released on June 14, 2014 after a string of amnesties cut his sentence to three years.

Revolution as a business

Within a week, he joined the rebel Hazm Movement, at a time when the opposition still controlled swathes of Syria, including half of second city Aleppo. Washington and its allies were training and arming rebel groups, including Hazm, through a Turkey-based operations room known by its Turkish acronym MOM. Abu Jaafar spent a month training in Saudi Arabia but returned to Syria disillusioned by what he perceived as corruption among Hazm members. “I missed the most amazing years of the revolution because I was in jail.

By then, I saw the revolution had been turned into a business.”I rebelled for honor, someone else was against injustice, another because his brother was in jail,” he said. “That’s why we were with the revolution. But now, everyone is rushing to expand his faction for his own personal interests.” In September 2014, Abu Jaafar left Hazm as it lost territory and weapons to Al-Qaeda before folding the following year.

For several months, he worked as a schoolbus driver outside second city Aleppo. His wife, who taught at the school, gave birth to a boy. “He lived 21 days. There was an air strike and he died.” In early 2016, Abu Jaafar was recruited by the Fastaqim Union, a rebel faction in Aleppo. “We got weapons on a monthly basis, as well as salaries, medical equipment, vehicles, and relief materials” from the MOM, he said. He led month-long training courses for Fastaqim members in Turkey and Qatar in 2016. “I had a great relationship with the Americans. They liked me a lot,” Abu Jaafar said.

Seen enough for a lifetime
But the group was weakening as it and other rebel groups lost their hold on urban Aleppo. In mid-2016, Abu Jaafar transferred to the Pentagon-backed Mutasem Brigades. The move meant Abu Jaafar was now fighting the Islamic State group instead of the army-a shift already months in the making in Washington. But with the end of US support for the MOM, Abu Jaafar wonders if his latest brigade will be around much longer.

“Maybe soon it’ll be our turn.”US military support in Syria is now centered on the Syrian Democratic Forces, a Kurdish-Arab alliance which is on the brink of ousting IS from its Syrian bastion Raqa. From Azaz, a rebel enclave on the Turkish border, where he lives with his wife and six-year-old daughter, Abu Jaafar wonders what’s next. “Aleppo is over, Raqa belongs to the SDF,” he says.”Things are hard. After the regime, we got (IS chief) Abu Bakr al-Baghdadi. After Baghdadi, we got Mohammad Jolani,” the head of Al-Qaeda’s former Syrian affiliate. “I know I’m only 31, but I’ve seen more than someone who has lived to 90.” — AFP 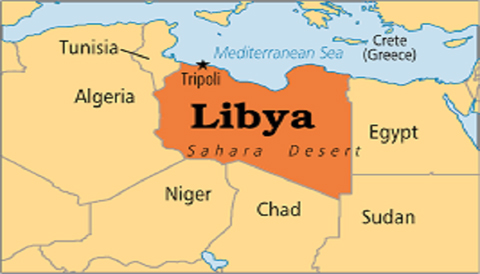 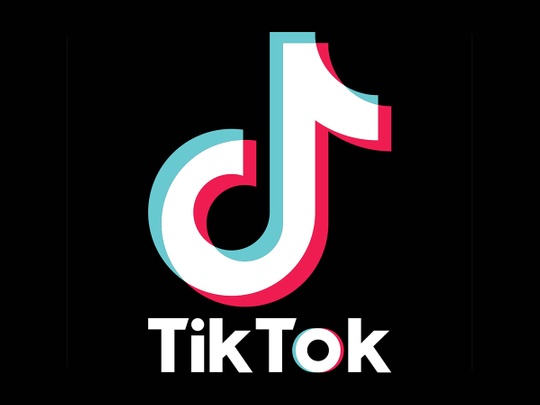 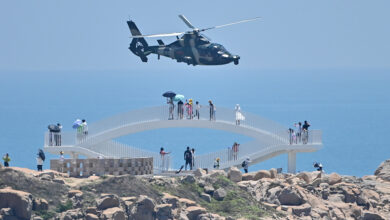 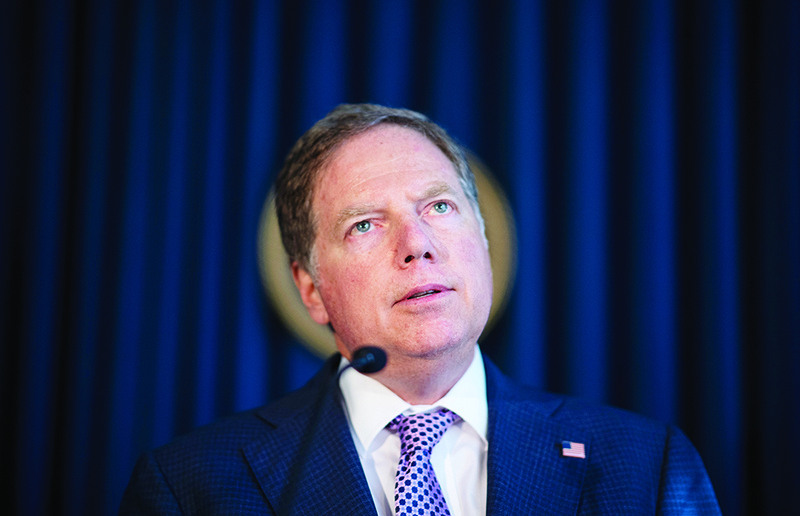