BIRMINGHAM: A smiling Roy Moore stood shoulder to shoulder with his fiercest religious allies. Flanked by a huge sign for Moore’s Senate campaign, one supporter railed against the “LGBT mafia” and “homosexualist gay terrorism.” Another warned that “homosexual sodomy” destroys those who participate in it and the nations that allow it. And still another described same-sex marriage as “a mirage” because “it’s phony and fake.”

Thursday’s news conference was designed to send a powerful message to the political world that religious conservatives across America remain committed to Moore, a Christian conservative and former judge whose Alabama Senate campaign has been rocked by mounting allegations of sexual misconduct. The event also revealed an aggressive strain of homophobia rarely seen in mainstream politics – in recent years, at least.

But in a Senate campaign suddenly hyper focused on Moore’s relationships with teenage girls decades ago, Moore’s hardline stance on gay rights and other LGBT issues has become little more than an afterthought for many voters as Election Day approaches. Moore first caught the attention of many in the LGBT community after describing homosexual conduct as “an inherent evil against which children must be protected” in a 2002 child custody case involving a lesbian mother. In a 2005 television interview, Moore said “homosexual conduct should be illegal.”

He also said there’s no difference between gay sex and sex with a cow, horse or dog. Moore’s stand – combined with the fiery comments from his supporters – unnerved some in Birmingham’s relatively small LGBT community. “It made me extremely angry,” said Mackenzie Gray, a 37-year-old who came out as transgender in 2010. She says most people in her life don’t know she was born a man. “My fear with the religious leaders and the hateful rhetoric we’re hearing is that it’s going to start escalating into something even larger,” Gray said. “It’s dangerous.”

Indeed, other LGBT activists suggested this week that open acceptance of Moore’s anti-gay rhetoric harkens to a dark and violent time in Alabama history. Moore’s Democratic challenger, Doug Jones, is known best, perhaps, for prosecuting the men who bombed Birmingham’s 16th Street Baptist Church – a prosecution that came nearly 40 years after the 1963 crime that killed four black girls. Racial tensions have lingered in the state, even as the violence lessened. In 2000, Alabama became the last state in the country to overturn its ban on interracial marriage.

The state has been slow to embrace gay rights as well: 81 percent of voters supported a ban on same-sex marriage in 2006. Only neighboring Mississippi, with 86 percent, scored higher. Patricia Todd, the state’s first openly gay state representative, says she has faced at least four death threats in recent years. One woman called Todd’s cell phone and vowed to kill her and her family, she said, noting that local LGBT leaders meet quarterly at the FBI office in Birmingham to help identify potential hate crimes. “It’s been brutal, but it’s gotten to the point where I just laugh at them,” Todd said Friday.

She’s not laughing at Moore. “It’s awful because he says the most hateful things,” she said. In contrast to many conservative politicians with national ambitions, Moore has made little attempt to change his tone on LGBT issues as equal rights for the gay community has earned increasing acceptance among mainstream America. Moore’s hero status among many Christian conservatives was cemented in 2016 when, as the chief justice of the Alabama Supreme Court, he refused to comply with a Supreme Court ruling that legalized same-sex marriage nationwide. He was later suspended, the second time he was forcibly removed from the state Supreme Court.

Earlier this month, Moore said, “The transgenders don’t have rights,” during a news conference, according to the Montgomery Advertiser. Moore’s unapologetic positions – and his repeated promises to take them to the US Senate if elected on Dec 12 – were celebrated at Thursday’s news conference by the religious leaders who traveled from as far as Colorado, Ohio and Texas to stand at his side. Rabbi Noson Leiter, who once called Hurricane Sandy’s destruction “divine justice” for same-sex marriage, lashed out at “homosexualist gay terrorism.”

“We need Judge Moore to stand up to the LGBT transgender mafia,” Leiter said. He added, “We need someone with a proven record of facing off against the gay terrorists.” Another Moore supporter, Texas Christian activist Steven Hotze, warned in 2015 that children would be “encouraged to practice sodomy in kindergarten” as a result of same-sex marriage. On Thursday, Hotze refused to describe the union of two gay people as marriage: “It’s ‘mirage’ because it’s just like a mirage – it’s phony and it’s fake.”

North Carolina-based Christian activist Flip Benham last year warned in a Charlotte City Council meeting that the policies that protect the civil rights of transgender people would trigger “bloodshed coursing down the corners of our streets.” “We’re praising everything that God says is wrong and will destroy you,” he said Thursday. “Homosexual sodomy destroys those who participate in that behavior and nations that approve of it.” He offered a pointed message to Moore’s critics: God “doesn’t send anyone to hell. It’s a place you choose to go.” Benham then turned to Moore, who was sitting a few feet away with his wife. “You got the applause of heaven.”_ AP

Bonn climate talks end with progress despite US pullout

Fear of a serial killer puts Florida city on edge 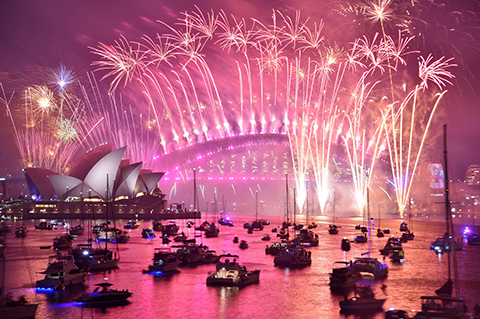 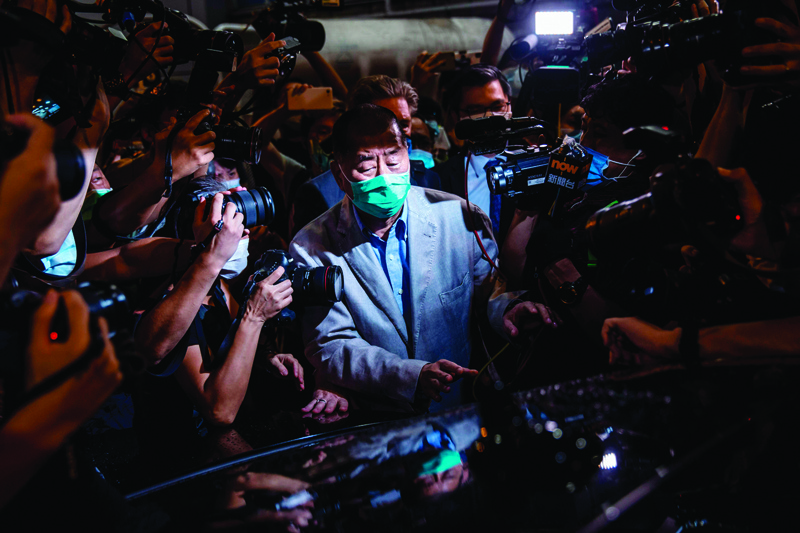 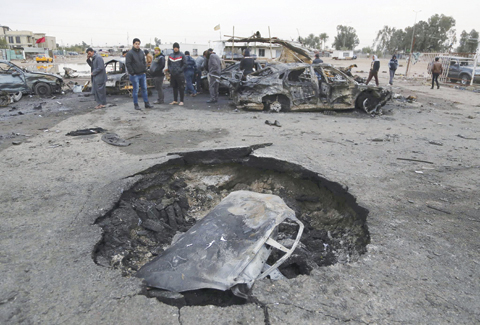 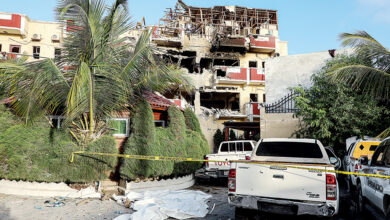