KUWAIT: Take it or leave it! That was the instruction of a Kuwait-based Filipina recruiter to nine female workers who entered Kuwait through legal means but complained their contract was changed when they arrived here. The recruiter advised the women to sign and accept the new contract rather than go back to their country of origin.

“The reason we applied for overseas jobs was because of the promise of a higher salary. Even if we want to go back home, I don’t think it’s practical to leave. What we want is for the company to follow the provisions in the contract. We had accepted and signed a contract with KD 180 as salary. But for the last two months, we are receiving only KD 120 because the Filipino recruiter told us to take the offer or leave Kuwait. This means we’ll have to complete two years before we can demand the rightful amount,” they said.

Kuwait Times asked whether they had an understanding for paying a recruitment fee and deducting it from the salary. “No – we paid an amount equivalent to a one month salary. That was our placement fee. We don’t expect salary deductions anymore because we paid fully,” she told Kuwait Times. When the Philippine Embassy was contacted for comment, Teresa Olgado, Assistant Labor Attache and currently the officer in charge of the Philippine Overseas Labor Office in Kuwait, said the people involved, including the company, can be criminally liable for contract substitution and failure to comply with the provisions in the contract.

“They will be charged not just in Kuwait, but the agency in the Philippines could be held liable too. They’ll be closed down if the contract substitution charges are true,” she said. The workers were waiting for their new civil IDs to lodge a complaint at the Philippine Embassy against the company and the recruitment agency.

Cars 'abandoned' in co-op parking lots will be impounded 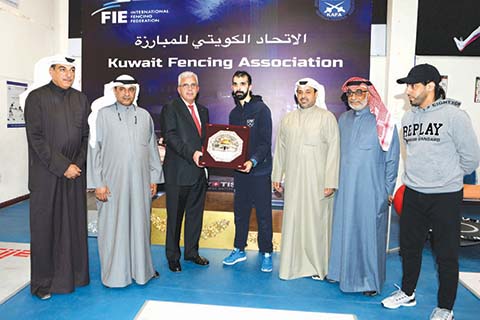 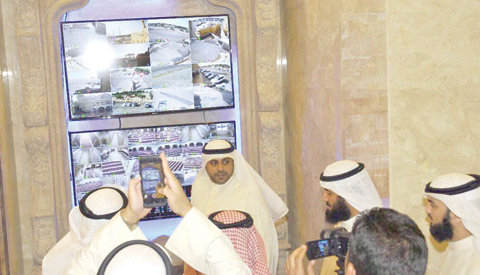 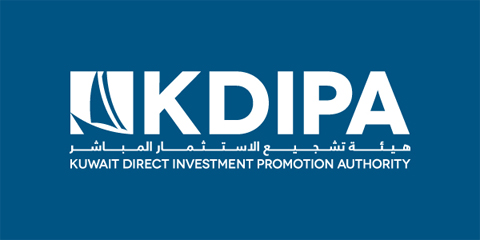 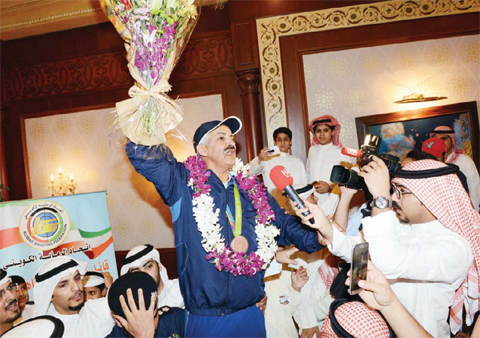