Jordanian film “Farha”, vehemently criticized in Zionist entity, is based on true events and represents “only a drop in the ocean” of Palestinian suffering, director Darin J. Sallam told AFP. Released last month on Netflix, “Farha” depicts atrocities against Palestinians during the 1948 conflict following Zionist’s creation, which Palestinians call the Nakba, or “catastrophe”.

The Arabic-language film tells the story of a Palestinian teenager, Farha, whose village comes under attack by Zionist forces. Her father hides her and, through a crack in a door, she witnesses the execution a family of Palestinian civilians, including two girls. Sallam, 35, said the plot for her first full-length feature was inspired by a story told to her by her mother, about a Palestinian woman named Radiyeh.

The film recounts “the story of a girl who had been forced to abandon her dreams because of events she had no control over”, Sallam said. “Farha” featured in the 2021 Toronto International Film Festival and has won a dozen awards in other festivals.

In Zionist entity, where discussion of alleged atrocities during the 1948 war remains largely taboo, officials condemned Netflix over the decision to stream the film. “I wanted to open the world’s eyes to this pivotal moment in the history… and to show that this land was not without people,” Sallam said, of what is now Zionist entity and the Palestinian territories. “Rather, it was a land with people who had lives, dreams, hopes and history.”

The film was shot in the northern Jordan towns of Ajlun and Al-Fuhais, which resemble the Palestinian village where Farha’s story begins. The teenage girl tries to persuade her father to let her complete her studies in the city, prepares for a friend’s wedding, and picks figs before her village is attacked. Sallam said she avoided showing violence, with the exception of the unarmed family’s killing.

“This scene, which shook the Zionist government, is only a drop in the ocean of the suffering of millions of Palestinians during the Nakba,” she said. Sallam called for more filmmakers to explore this painful chapter in Palestinian history, which “almost never appears in cinema”. Her mother, of Syrian origin, had heard Radiyeh’s story at a refugee camp in that country and passed it on to her, “and I decided to make a film and share it”.

“Radiyeh had been locked up by her father who feared for her, and when she was finally able to come out of hiding she went to Syria,” Sallam said. “That’s where she told the story to my mother.” The filmmaker said she had “lost all contact with this woman”, a resident of the war-ravaged Palestinian refugee camp of Yarmouk, north of Damascus, since fighting in Syria began in 2011. After one screening of the film in the United States, an audience member spoke to Sallam. “A woman aged in her eighties who had survived the Nakba told me: ‘I am Farha’”, she said.

Former Zionist minister Avigdor Lieberman, who had served in government until Benjamin Netanyahu returned to power last month, said in November the film’s “whole purpose is to create a false pretence and incite against Zionist soldiers”. Chili Tropper, Zionist’s former culture minister, said “Farha” shows “lies and libels”. For Sallam, whose father is Palestinian, “denying the Nakba is denying my existence, denying the tragedy of millions of people.” “My own father survived the Nakba. He… fled to Jordan with his parents.” Sallam’s father was born in Ramle, in what is now central Zionist entity.

Most of its Arab residents fled or were forced from their homes during the 1948 conflict, as were more than 760,000 Palestinians across the country. Many of their descendants live to this day in Jordan, Syria and Lebanon. More than half of Jordan’s population of about 10 million people are of Palestinian origin, the result of mass displacement in 1948 and during the 1967 Six-Day War, when Zionist entity occupied the West Bank and east Jerusalem.

Last year, Zionist director Alon Schwarz faced backlash over his documentary on an alleged 1948 massacre of Palestinians in Tantura, a Mediterranean village in the northwest of what is now Zionist entity. Calls have mounted in recent years, including among Zionist activists, for greater transparency about the conduct of nascent Zionist forces during the 1948 conflict. — AFP

Microsoft says it will axe 10,000 employees over poor economy 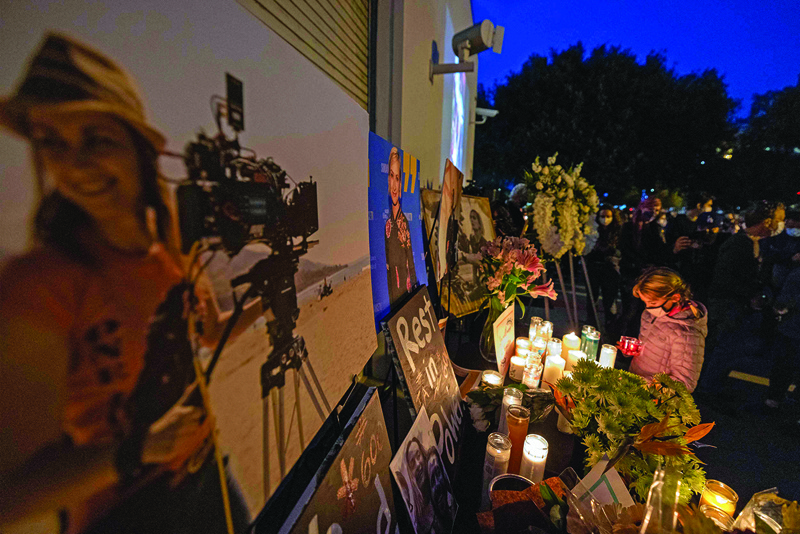 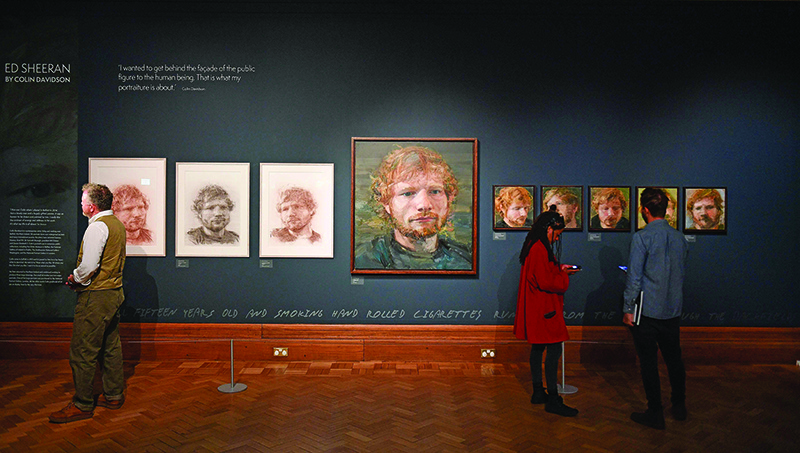 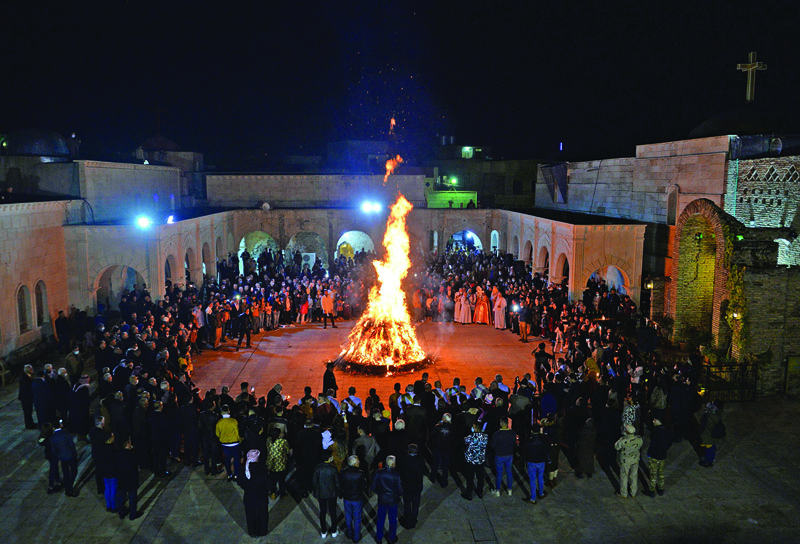 Cards from across Iraq bring Christmas cheer to Christians 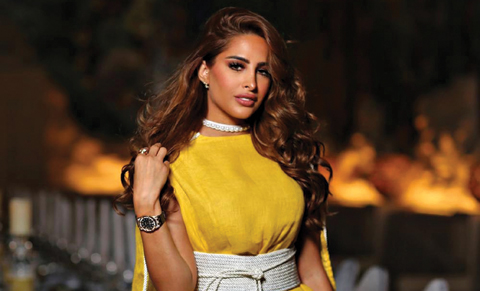 The importance of using ‘primer’