“Mifune: The Last Samurai,” a dutiful and diverting but rather bare-bones documentary portrait, opens with a series of clips and photographs of Toshiro Mifune, the scowling-eyed Japanese actor who became, in effect, the world’s first action star. The first clip, from “Rashomon,” looks even more transgressive today than it did in 1950: It’s of Mifune’s scruffy medieval bandit forcing himself at knifepoint on a maiden he discovers in the woods. In the other clips, we see him leaping, glowering, slashing, grunting, cackling maniacally, facing down armies of sword fighters, and appearing just as volatile when he’s the victim, twitching to and fro like a gnarly demon as he evades a shower of arrows. The montage ends with a photograph of what looks like a different human being entirely: It’s Mifune relaxing at home, elegant and debonair, with a handsome warm smile and eyes that crinkle just so, his black hair slicked back in a way that makes him resemble a Japanese Rock Hudson.
That image demonstrates something profound about Mifune, and it also raises a fascinating question about him. What it tells you is that the ferocious persona he presented in films like “Seven Samurai” (1954) and “Yojimbo” (1961) — the upstart lone-wolf swordsman, noble but a little maniacal, dominating every situation with an unruly energy that erupted from within-was a fantastically calculated and artful creation. You might say “Duh” (he was, after all, an actor), but in the movies, Mifune unleashed himself with such brutal spontaneity that he seemed a force of nature, one who gathered his energy from the earth itself. Even now, the notion that his characters were meticulously devised seems, on some level, counterintuitive.

Thrashing balletic majesty
“The Last Samurai” allows the audience to relive, film by film, the explosiveness of what Mifune achieved, or (for younger viewers) to introduce themselves to his thrashing balletic majesty. That’s a serviceable thing, but the movie, narrated with zombie Zen stoicism by Keanu Reeves, only rarely goes beyond that. Steven Okazaki, who directed and edited it, takes you through a functional, slightly sketchy version of Mifune’s life and career-his childhood in China (where his Japanese parents were missionaries), his enlistment in the Japanese Imperial Army during World War II, during which he trained suicide bombers, and his attempt after the war to make a living by becoming an assistant cameraman. He fell into acting by accident, after someone sent his photo to a “New Faces” contest, and he might have wound up as just another Tokyo matinee idol.

But it was his destiny, at Toho Studios, to draw the attention of Akira Kurosawa in the late ’40s, right at the moment when the already powerful director, full of guilt at having worked on films that supported the Japanese regime during the war, was set on creating movies that expressed his own rebellious impulses. The time for bowing and scraping in Japan was done. Mifune didn’t bow-he was more like a warrior who blew up in your face. Kurosawa, by temperament, was an epic visual classicist, but what he expressed was something modern and anarchic: the ecstasy of violence, the unknowability of truth, the inner thrum of the samurai’s heart. “The Last Samurai” shows you how Mifune became Kurosawa’s wild artistic id as surely as Robert De Niro was Martin Scorsese’s in the ’70s. Kurosawa trusted Mifune to be his collaborator, and rarely gave him direction. It was up to the actor to create his own characters, which he did through mountains of preparation, forging these rogues from the inside out. In “The Last Samurai,” even his fight choreographer, Kanzo Uni-a man who was killed onscreen by Mifune more than 100 times-testifies that during a scene, when Toshiro would come at him with his bloodthirsty grimace and eyeballs peeled, it was genuinely intimidating.

Caged animal
All of this opens the door to a question about Mifune the film never answers: Where did his drive and obsession-his inner fury as an actor-come from? According to Scorsese, who is interviewed in the documentary along with Steven Spielberg, Mifune studied the movements of lions, which resulted in his ability to conjure the aura of a caged animal. But he was an untamed human animal too: Once he got to be a star, he indulged his passions, like cars and alcohol (which he mixed to destructive effect). One of Mifune’s two sons relates the story of how his father, when drunk, would wave a sword around in the living room, a sight he describes as “scary.” Mifune would also motor past Kurosawa’s house to yell things like “Damn you!” (the first and last we hear of any conflict between them), and there’s a quick mention of how he would pick fights with gangsters. As presented, though, these amount to quaint comic wisps of bad behavior that give us only the vaguest sense of who Mifune was or the demons he grappled with.

“The Last Samurai” goes back to the silent era of the Japanese chanbara film, with its kabuki-inspired samurai, and to one astonishing clip of a movie called “Chokon,” in which the white-faced hero, looking as ghoulishly possessed as Lon Chaney, revives his own spirit by literally licking the blood of his enemies off his sword. That’s the tradition that Mifune and Kurosawa were taking off from, but Kurosawa was a revolutionary of hellbent realism. On the set of “Seven Samurai,” chastising an actor for a corny death scene, the director said, “This is not just another samurai film. It has to feel real.” And that’s how it felt: For ’50s audiences, it was as if the slashing macabre tingle of it all was really happening.

Insanely comic
In the astonishing climax to “Throne of Blood,” a scene filmed without insurance, those were real arrows being shot at Mifune’s head (the archers were college students, some of whom could barely aim), and Mifune was willing to dodge them out of trust and actorly art and maybe a little craziness. That’s why the scene still exerts an awesome graphic power: No special effects could rival this primitive dance of death. Mifune was a one-man kamikaze burlesque show, as elegantly savage as his future inheritor Bruce Lee, as dextrous as Errol Flynn, as insanely comic as Curly from the Three Stooges, with a bombs-away ego all his own.

But you could also say that Mifune was, at times, a solipsistic overactor who only rarely connected with anyone on screen. I wish that “The Last Samurai” spent time exploring his restrained performance in “The Bad Sleep Well” (1960), Kurosawa’s cold dissection of corporate crime. The documentary summons a few haunting moments when it confronts the dissolution of Mifune and Kurosawa’s partnership after they had made 16 films together, a quiet breakup that wound up wrecking Kurosawa’s career far more than it did Mifune’s.

(Mifune was successful enough to turn down, on the advice of his American agent, the role of Obi-Wan Kenobi in “Star Wars.”). Yet what “The Last Samurai” barely fills in is the vastness of Mifune’s influence. He was a hurricane who blew away the landscape that had come before him. He was really the first samurai of action cinema, the one who cast his cross-cultural shadow over everything from the evolution of the martial-arts genre to Eastwood  and Bronson. He had a quality that “The Last Samurai” evokes in clips yet leaves you wanting to see explored in a far more memorable way, and that was danger.-Reuters 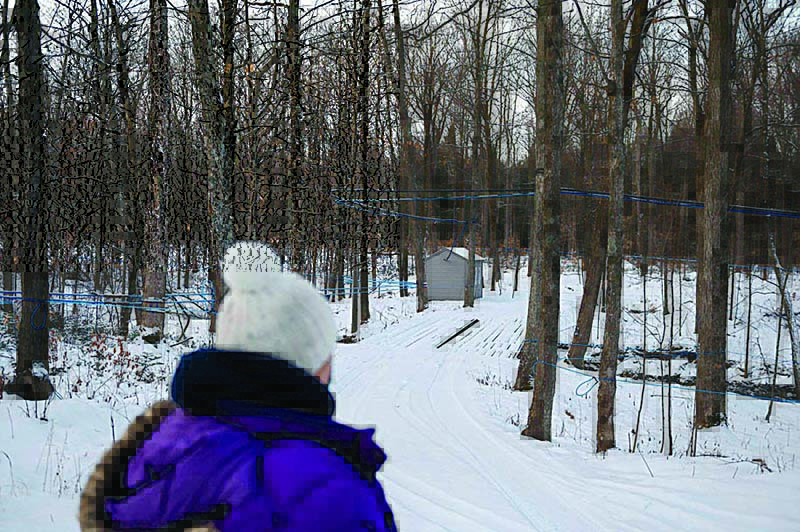 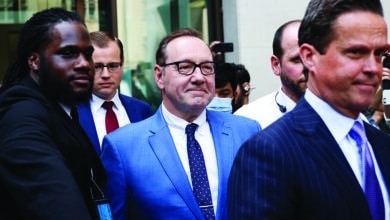 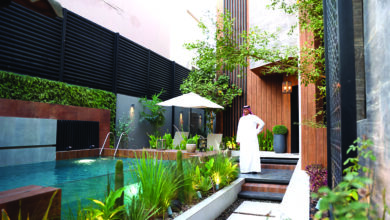 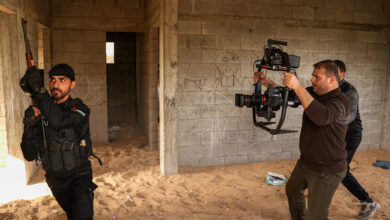