Perhaps it’s a sign of the times that after seeing an epic story as poetically told as Dee Rees’ “Mudbound” feelings of awe and admiration are quickly replaced with frustration that Hollywood hasn’t traditionally embraced the artistic visions of people who aren’t white and male. Maybe it’s because feelings are so raw in this post-Weinstein era, where the obstacles women face on their way to success are just beginning to be publicly understood.

“Mudbound” is beautiful, complex and flawless, regardless of who made it. That it happens to come from a queer black woman is both significant and irrelevant: Brilliance is brilliance, no matter its packaging. But given Hollywood’s exclusive (and potentially abusive) power structure, some brilliance must fight harder than others to be heard, and we may never know what less-hardy voices have been silenced through the years by harassment and discrimination. Themes of prejudice and discrimination are also central to the story of “Mudbound,” based on the award-winning 2008 novel by Hillary Jordan. Set in the American South in the early 1940s, it’s both a tale of two families, one black and one white, and a portrait of an era beset by racism and rigid social rules.

Rees’ telling is literary and cinematic, striking with both words and images. Her script with Virgil Williams captures Jordan’s writing style and the characters’ distinct voices as they alternately narrate the story. And the stunning photography by Rachel Morrison – leafy woods, light-dappled buildings, watercolor sunsets across enormous skies – creates a beautifully bucolic setting for the ugly racism that brings life-altering pain to both families. Like a novel, the story gradually then completely absorbs as the characters reveal themselves. Though there are many, each is wholly drawn. The title refers to the landscape: a central character of soppy farmland that leaves everyone covered in dirt.

The drama begins when Henry McAllan (Jason Clarke) moves his family from Memphis to Mississippi to make his farming dreams come true. The Jacksons are their neighbors, sharecroppers who’ve tended the land for generations and dream of owning a piece. Though ostensibly equals, social norms clearly dictate the Jacksons’ deference to the McAllans. When Henry needs help from Hap Jackson (Rob Morgan, speaking volumes with his eyes), he orders more than asks. But Henry’s father, Pappy (Jonathan Banks), is far worse: he’s openly hateful, and later shown to be a devoted member of the Ku Klux Klan.
The Jacksons and the McAllans share more than land. The family matriarchs, Laura McAllan and Florence Jackson (Carey Mulligan and Mary J Blige, both superb), develop a bond resembling friendship that their husbands don’t fully understand. And as World War II draws US participation, each family sends one of their own off to war.

Henry’s younger brother, Jamie (Garrett Hedlund), and the Jacksons’ eldest son, Ronsel (Jason Mitchell), are forever changed by their time overseas. They form an unlikely friendship when they return, sharing the psychological scars of battle and the challenges of their newly expanded worldviews. But such a friendship between white and black men is forbidden in the segregated South, and both pay dearly for it.

With hate remaining a tenet of American life, the racism depicted in “Mudbound” is like a distant and present memory. Rees doesn’t shy away from showing the stark and subtle effects of racial hate. It’s just as painful to see Ronsel, in his military uniform decorated with medals, quietly take a seat in the “colored” section of the bus as it is to see him confronted by racists in town.

In her dozen years behind the camera, Rees has told stories about people whose lives might have remained unseen had she not brought them to the screen. In a country and world as diverse as ours, there are countless experiences and perspectives to be shared, and not all of them belong to white men. “Mudbound,” a Netflix release, is rated R by the Motion Picture Association of America for “some disturbing violence, brief language and nudity.” Running time: 134 minutes. Four stars out of four.

Saudi, UAE, Bahrain out of Gulf Cup amid Qatar crisis 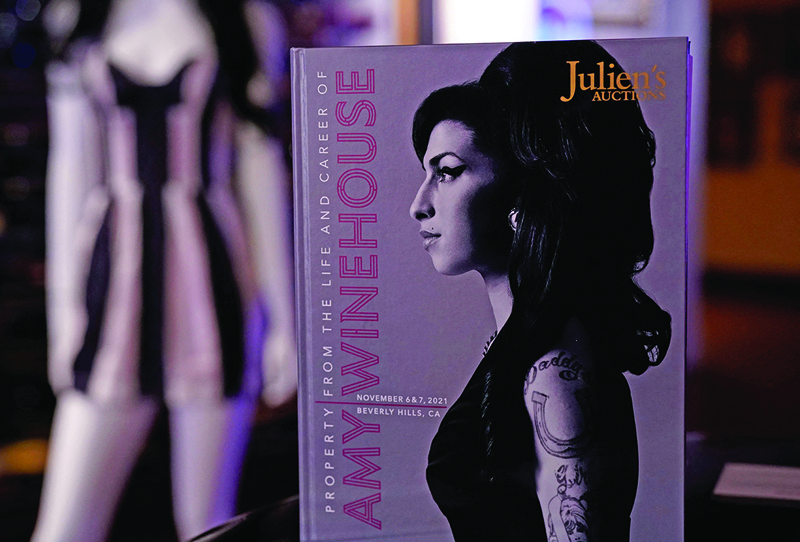 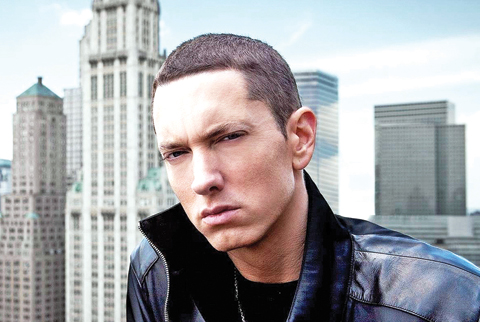 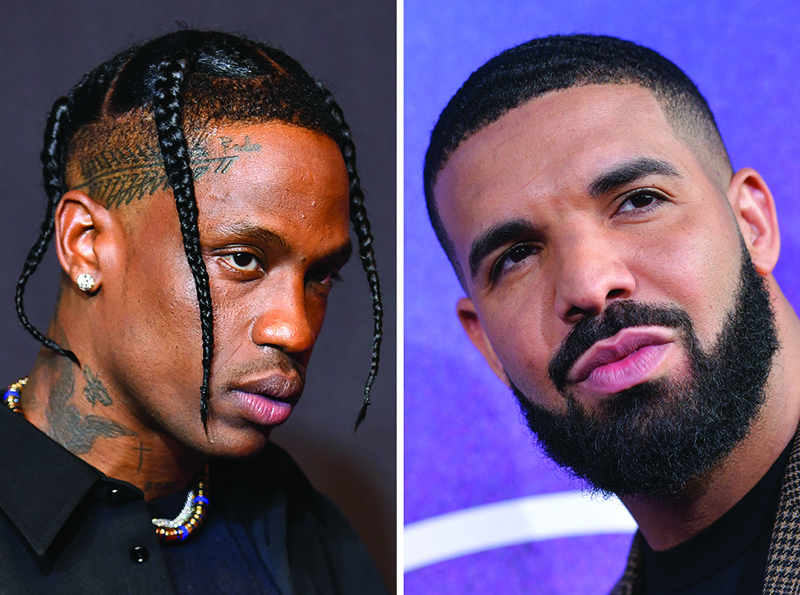 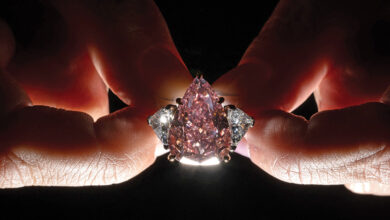