KARACHI: Neighbors forced their way into Mohammad Umair’s home battling smoke and flames in a desperate bid to rescue his young family – he and his wife survived, their children did not. The fire began in a heap of garbage which blocked the narrow alley outside the five-storey building and quickly spread inside, engulfing the family as they slept that night.  The tragic case has angered citizens of Karachi already frustrated by a failing waste management system, who are calling for more to be done.

Umair, a 31-year-old cloth merchant, breaks down as he explains that two of his children died before they even reached the hospital. “The third one, Abdul Aziz, died while the doctors were trying to save his life,” Umair adds, recalling the cluster of doctors working frantically but futilely around the tiny body of his infant son. Police have yet to find out what caused the rubbish to catch fire but it spread quickly to their first floor apartment, filling the lone bedroom they shared where the family were all sleeping together.

Umair’s wife Shameen blames the city and its citizens for her children’s deaths. “Those who dump trash and those who do not fulfil their duties to clean up are responsible,” she says flatly, eyes dry as she stands with her husband among the cinders of their former home. “Who else?” Shameen is perhaps the most tragic figure to point fingers at waste management authorities accused of corruption and ineptitude, but she is not the first or the only one. “The present capacity and resources of (the city) cannot cater to the quantum of garbage being generated daily,” AD Sajnani, chief of the provincial Solid Waste Management Board (SWMB) set up in 2015 to deal with the garbage disposal, told AFP bluntly.

Karachi, a megacity of towering high rises and sprawling illegal settlements on the Arabian Sea, saw its growth explode in recent decades after waves of migration, largely refugees fleeing the war in Afghanistan and Pakistan’s tribal areas. Its population of at least 20-25 million produces roughly 12,000 tonnes of trash daily, officials say. Municipal authorities are able to remove about half, says Sajnani – though sceptics argue it is far less. The rest is strewn in the streets and alleys, some organic and decomposing in the sweltering heat of the port, the rest piling higher and higher.

Alarmingly, some officials and residents are improvising – burning the leftover garbage, largely plastic waste, says Imran Sabir, a senior official at the Environment Protection Agency (EPA) for Sindh province. “The plastic burns and releases toxic gases”, some of which are carcinogenic, he says. The burning goes on for months at a time beneath hazy skies in some parts of the city.

Radical change needed
There are two landfill sites located in Karachi’s western outskirts, Sajnani of the SWMB said – but they are far from the city centre, on traffic-clogged roads, and at any rate are already overflowing.  Political bickering and finger-pointing make solutions hard to grasp. “This city has been turned into a huge rubbish bin,” Karachi’s former mayor Mustafa Kamal roared at a public rally recently. Kamal, who served as mayor until 2010, blamed sheer corruption and the gross incompetence of his political rivals, citing kickbacks on waste disposal contracts and even the diesel used to run the garbage trucks.

But current mayor Waseem Akhtar, elected in 2016, complains he has no money and no power, his authority taken away by the provincial government, which in turn has now brought in Chinese contractors to manage garbage disposal in at least two of the city’s five districts. Many believe the real fix can only come if authorities and citizens address the root of the problem: rampant consumption and waste by millions of residents in a city where there is no recycling, no attempt to curb the use of plastic and no one willing to take responsibility for cleaning up.  Local culture must be “radically transformed”, warns KMC’s Zaman. – AFP 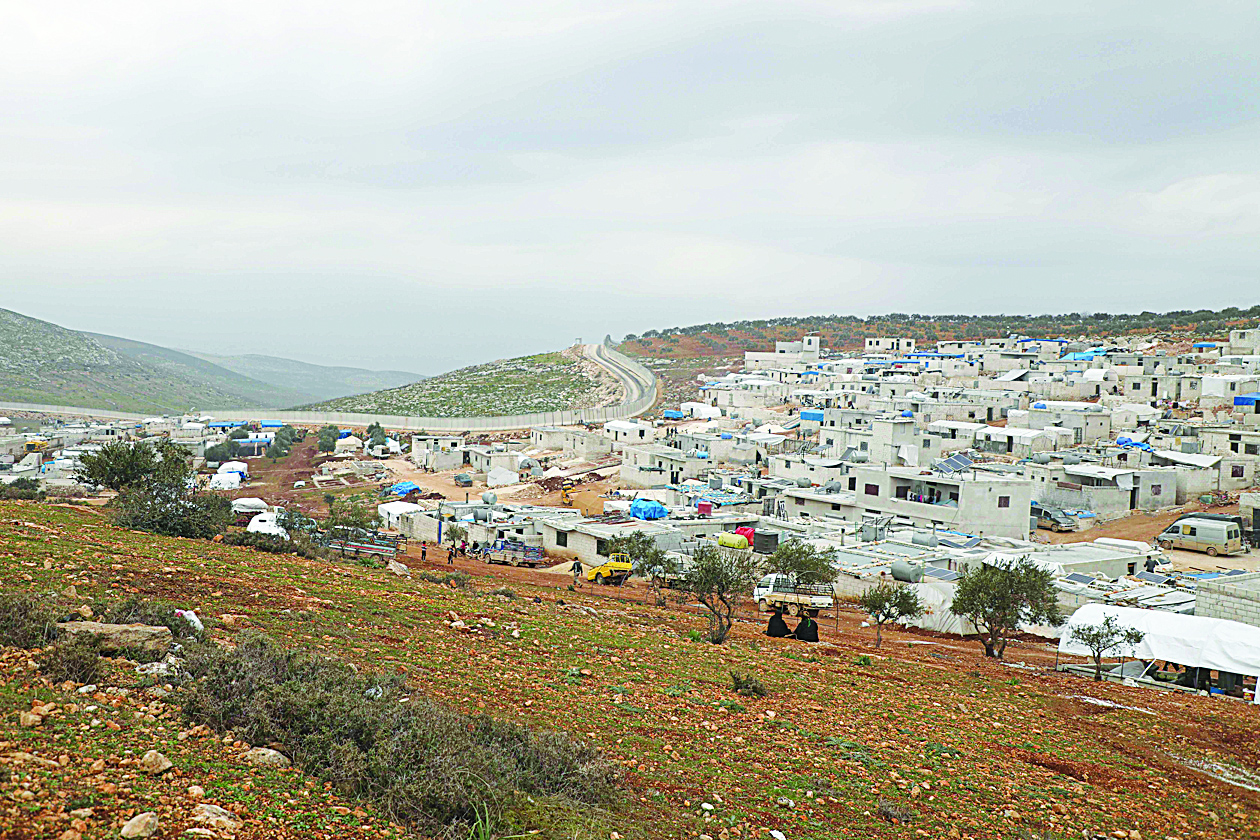 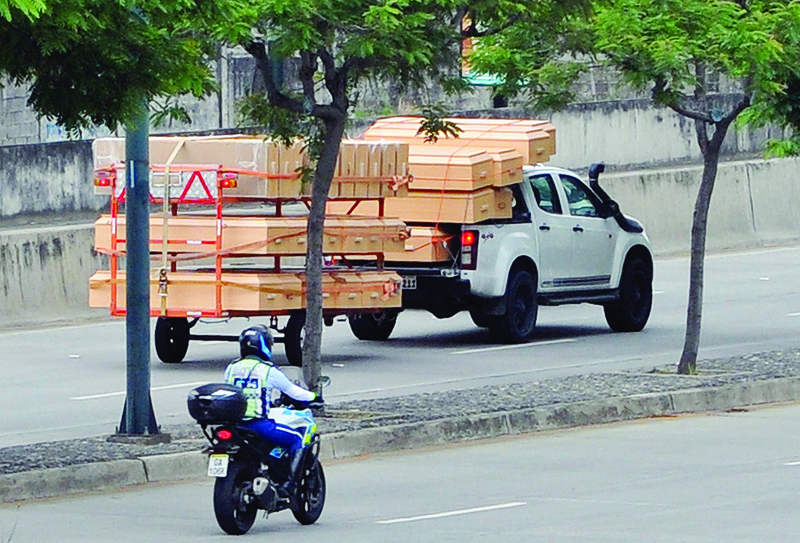 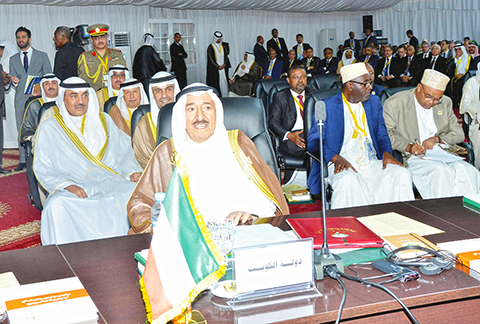 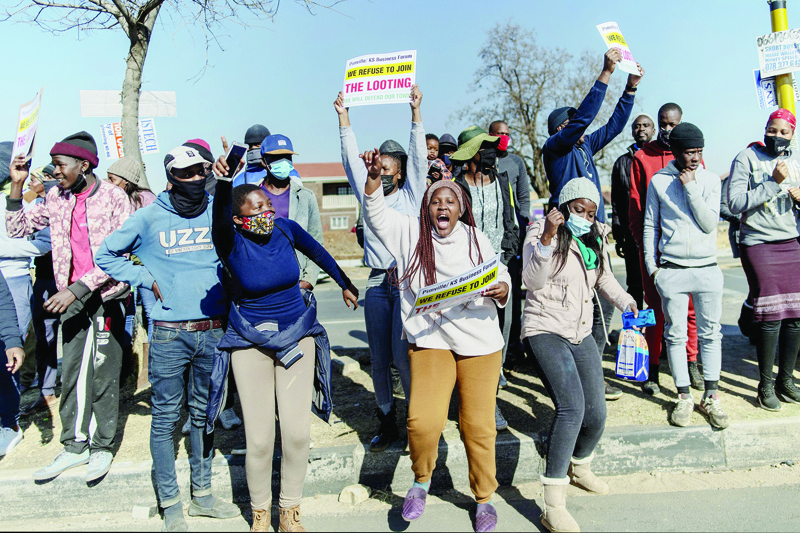