KUWAIT: Director of the Ministry of Education’s (MoE) financial department Bader Al-Mutawa issued an internal directive to the heads of salary departments, financial investigators and salary auditors, instructing them not to pay non-Kuwaiti female teachers rent allowances ordered by court retroactively without direct instructions from the assistant undersecretary for financial affairs Yousef Al-Najjar.  Mutawa said this step was taken after a court issued a verdict mandating MoE to pay non-Kuwaiti female teachers the sum of KD 90 a month as rent allowance difference since 2011, in addition to paying charges of KD 200. Mutawa added that MoE will not be able to pay the sum until further financial support arrives from the finance ministry, as the total sum would exceed KD 47 million.

Drilling rigs
Kuwait Oil Company (KOC) CEO Jamal Jaafar announced that the total number of drilling rigs currently used is over 130 compared to only 97 last year. “This number is unprecedented in the company’s history,” he underlined, noting that work has started at the Um Naqa heavy oil production plant that was launched with a daily production capacity of 15,000 barrels of oil. Jaafar said that new discoveries of Jurassic gas (JGFI) would increase production and reserves, which would prolong the strategic life of the Burgan field for several more years. He also noted that two new oilfields were discovered in Arfajiya to the northeast and Sokhairiyyat to the north, in addition to promising discoveries in Ratawi, Manaqeesh and Bahra.

Nothing happens without Allah’s will 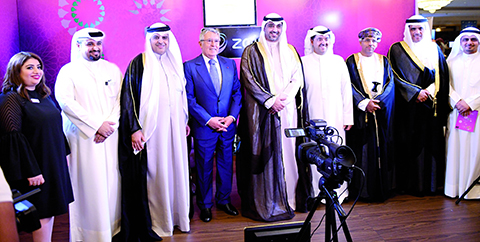 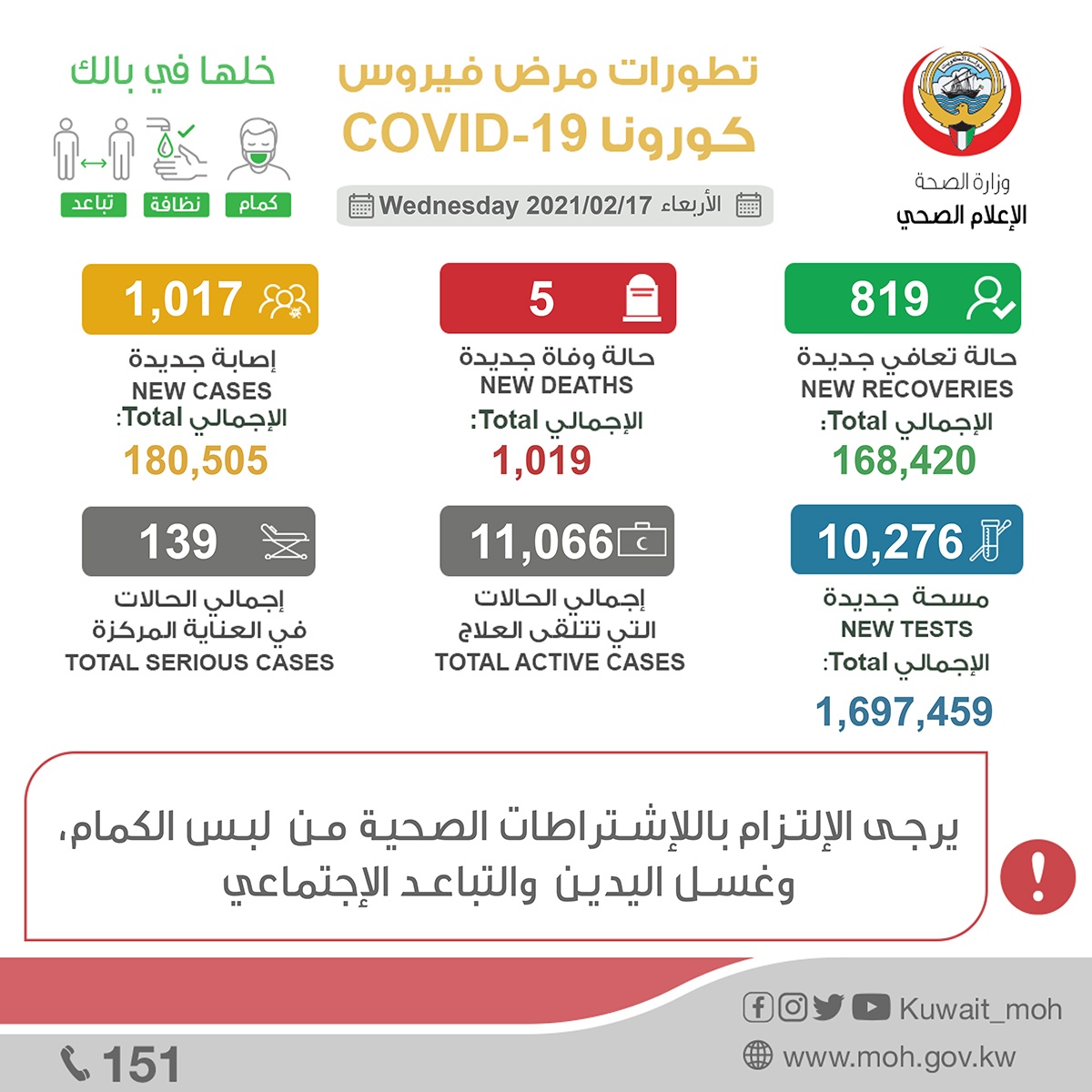