BRISBANE: Australia got their Twenty20 World Cup defense back on track with a 42-run win over Ireland at the Gabba in Brisbane on Monday. Ireland, chasing Australia’s 179-5, were all out for 137 in the 19th over to put Australia level on points with New Zealand, who have a game in hand, at the top of Group 1. Ireland had outside hopes of reaching the semi-finals before the match but they were blown away initially by the pace and inswing of Mitchell Starc and then by the pressure of chasing 180 to win.

They slumped to 25-5 and handed the World Cup hosts a comfortable win despite a superb unbeaten 71 from Lorcan Tucker. Earlier Aaron Finch had stormed back into form with 63 off 44 balls to answer a growing number of critics who had called for the Australian captain to be dropped after a poor run with the bat. Finch stayed patient as Australia lost their first three wickets to tight Irish bowling.

He then took advantage as the Ireland attack began to falter under the pressure of an onslaught from Finch and Marcus Stoinis, who blasted 35 off 25 balls. Ireland started the run chase briskly but suffered a big loss as captain Andy Balbirnie was bowled by Pat Cummins for six off the last ball of the second over. He was followed almost immediately by the dangerous Paul Stirling, who was caught at mid-off by Cummins from part-time spinner Glenn Maxwell for 11.

Maxwell then had Harry Tector caught at square leg with Ireland on 24 and the game was as good as over one run later when Starc clean bowled Curtis Campher for a duck. Starc was bowling with real pace and he struck again with another beautiful inswinger to account for George Dockrell, leaving Ireland staggering at 25-5. Tucker and Gareth Delany led a slight recovery until Delany skied to Maxwell trying to belt Stoinis for six. Tucker, who had come in at number three, played a lone hand, amassing his 71 from 48 deliveries until he ran out of partners. – AFP

Ukraine grain exports resume as Turkey fights to save deal 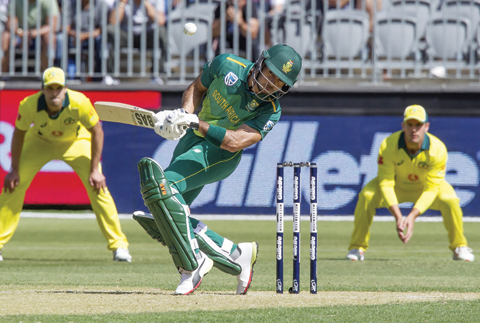 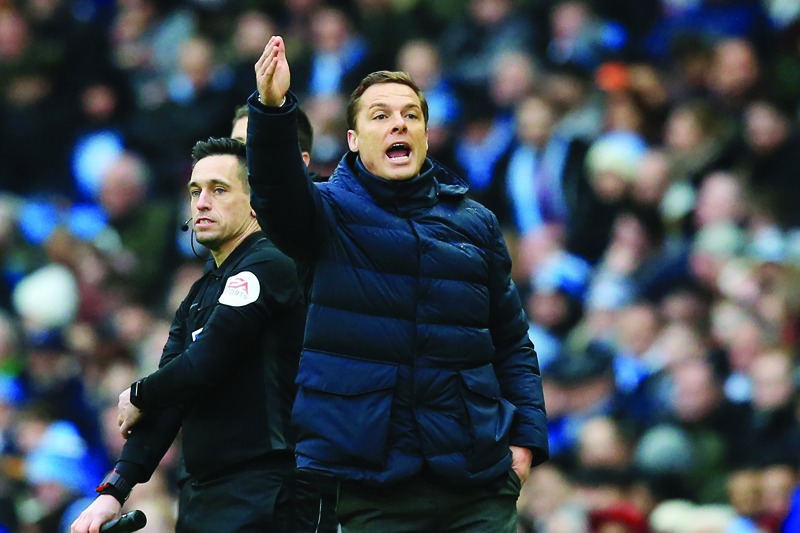 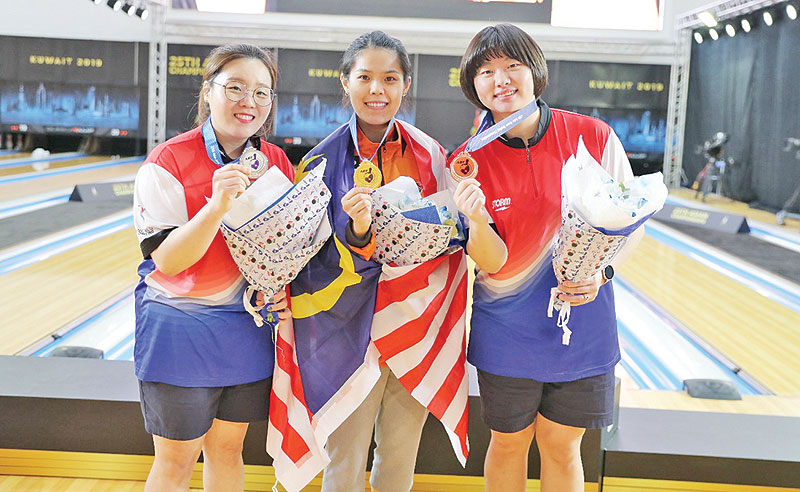 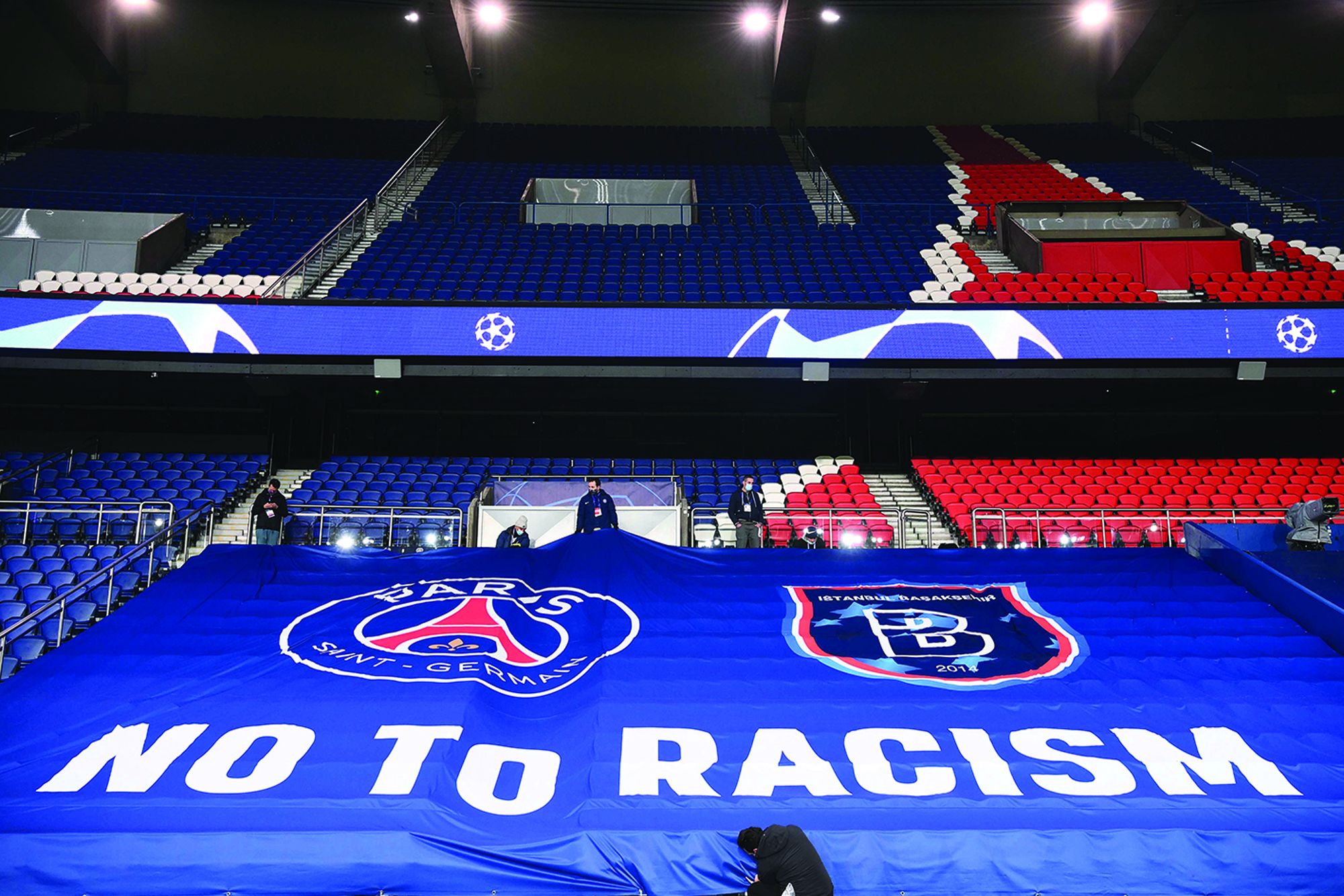 Football racism ‘no black and white’ issue in central Europe