A fire broke out on Monday at Rome’s legendary Cinecitta Studios, virtually destroying a set being dismantled but causing no injuries, emergency services and the studio said. Three teams of firefighters were on the site southeast of the Italian capital, which in its heyday was frequented by some of the country’s greatest stars, from Federico Fellini to Sophia Loren. “A fire has broken out in an area where a set was being decommissioned,” a spokesman for Cinecitta told AFP, adding that nobody had been injured. Firefighters said that “much of the papier-mache reconstruction has been destroyed” on the affected set, which depicted Renaissance Florence, but that the flames were limited and under control.

The fire disrupted filming of a Charlize Theron movie, the sequel to Netflix film “The Old Guard”, according to production coordinator Natalia Barbosa. She told AFP the fire grew rapidly amid high winds and soaring temperatures and the set was evacuated as a precaution. “We’ve lost two days of filming,” she said. It was not immediately clear what caused the fire, although much of Italy is a tinderbox this summer due to a severe drought.

Cinecitta suffered a major fire in August 2007, in a warehouse where the sets of television blockbuster “Rome” were stored, before spreading to other buildings in the vast complex. Cinecitta-which means “the city of cinema” in Italian-has been the backdrop of more than 3,000 films, including 51 Oscar winners. The studios were inaugurated in 1937 to churn out propaganda for the Fascist government of Benito Mussolini.

They were later used to make such classics as William Wyler’s “Ben-Hur” in 1959 and Fellini’s 1960 “La Dolce Vita”. In recent decades, major productions have become more scarce, although the studios are planning a major makeover using money from the European Union’s post-pandemic recovery fund. – AFP 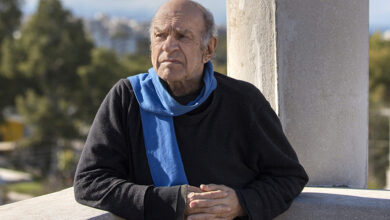 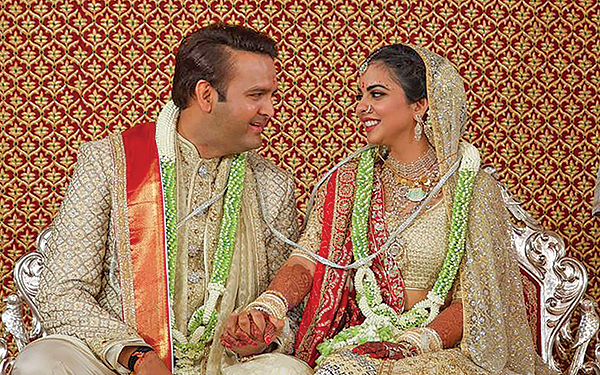 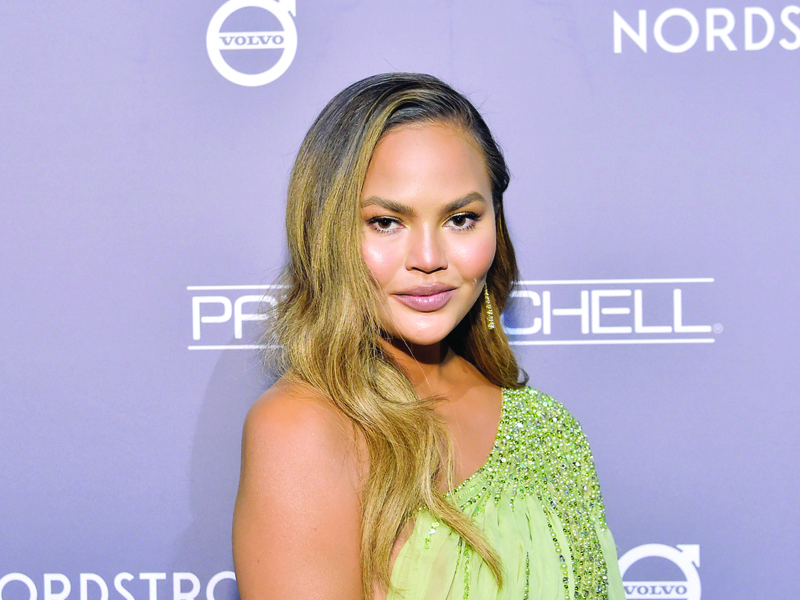 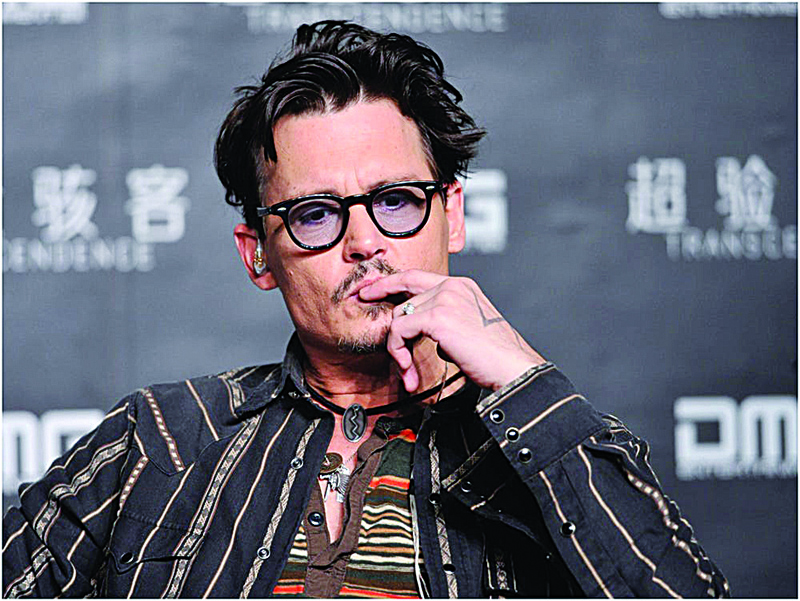