KUWAIT: Six teams of firefighters managed to put out a fire that broke out yesterday at a warehouse of a post office at a cargo terminal of Kuwait International Airport, Kuwait Fire Service Directorate (KFSD) said. The fire did not lead to any injury, but some little financial losses, Deputy Director General of KFSD for Fighting Sector Major General Jamal Al-Bulaihees said. The body tasked with the incidents of fire is working on collecting required data to uncover the reasons behind the fire, he said.

He noted that a number of fire stations took part in extinguishing the blaze. He expressed his deep gratitude for the efforts of firefighters which is aimed at saving the lives and properties. Director General of KFSD Lieutenant General Yousef Abdullah Al-Ansari, who was in a direct contact with Minister of State for Cabinet Affairs Sheikh Mohammad Al-Abdullah Al-Mubarak Al-Sabah, rushed to the site of the fire to get acquainted with the incident. Earlier, Acting Director of KFSD Major General Khalid Al-Mekrad said that the fire did not affect the flights at the airport. – KUNA 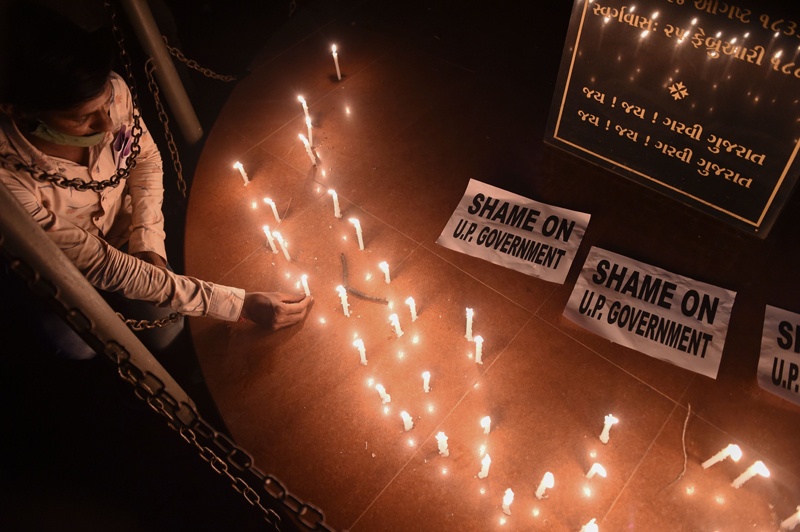 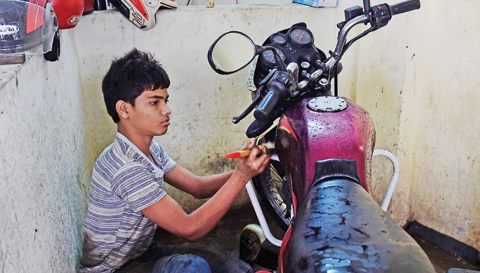 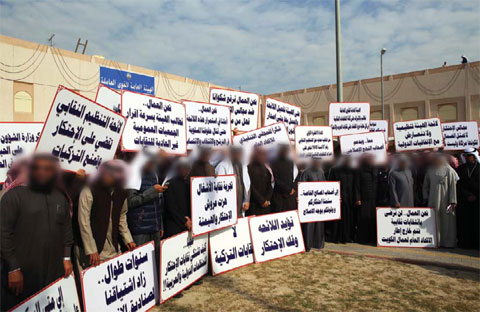 Government demonstrators back Manpower over unions – ‘Youth hired as protestors?’ 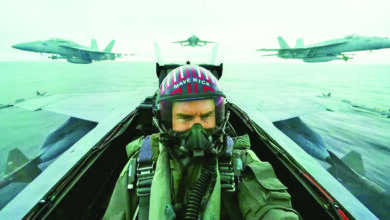