Hollywood turned its thoughts Sunday to victims of deadly wildfires at a ceremony that awarded honorary Oscars to composer Lalo Schifrin and actress Cicely Tyson. Schifrin, of Argentina, is best known for his “Mission: Impossible” theme song, while Tyson has been an icon for two generations of African American actresses. As a sign of respect for the fire victims — 77 north of Sacramento and three in the Malibu area bordering Hollywood-organizers asked photographers not to film stars arriving at the Dolby Theater for the 10th annual Governors Awards ceremony. Instead, pictures were restricted to the edge of the red carpet.

In his opening remarks, the president of the Academy of Motion Picture Arts and Sciences, John Bailey, paid homage to the victims of California’s worst-ever wildfire. “Many thousands of our fellow Americans are homeless,” Bailey said, also referring to those still unaccounted for, a figure which on Sunday numbered almost 1,000. “Some of our own history was lost in the same fire, at Paramount Ranch, home to the Academy’s summer screenings of silent films,” Bailey said. Schifrin, 86, has written scores for more than 100 films, including “Bullitt” and “Dirty Harry”, as well as his theme for the television series “Mission: Impossible”, a hallmark of the films that followed.

He received his statuette from “Dirty Harry” star Clint Eastwood at the end of a somewhat surrealistic dialogue between the two octogenarians. “You can say it in Spanish. We’ll put subtitles,” Eastwood said. “Music is a universal language that does not need subtitles,” Schifrin replied. Asked about the immediate success of the “Mission Impossible” theme which he composed in a few minutes, the musician explained simply: “Music for movies is like writing a letter. Music for television is like a telegram…”

Honoring a ‘queen’
Tyson, 93, who began her career as a model before turning to acting, was nominated for her performance in the 1972 film “Sounder”. Her other film credits include “Fried Green Tomatoes”, and “The Help”. “She’s a queen to us, Afro-Americans,” the actor and producer Tyler Perry said. “She had to work ten times harder to be paid a hundred times less” because she was a black woman, Perry said. The composer Quincy Jones, in an emotional tribute, said Tyson “opened the door” for generations of actresses from Angela Bassett to Lupita Nyong’o.

Hollywood also awarded the publicist Marvin Levy-the first in that field to receive an honorary Oscar. Levy has long worked with Steven Spielberg and spearheaded the advertising campaigns for such films as “Kramer vs. Kramer”, “Close Encounters of the Third Kind” and “Schindler’s List”. Producers Kathleen Kennedy and Frank Marshall, who are married, received the Irving G. Thalberg Award, named after the legendary studio executive.

Spielberg called the couple “my forever friends, the inseparable”. Kennedy, in charge of the latest “Star Wars” movies at Disney, is the first woman to receive the Thalberg, which was last handed out by the Academy in 2009 to Francis Ford Coppola. She and her husband have produced a number of movies together including “The Sixth Sense”, and “The Curious Case of Benjamin Button”.

The honorary Oscars are handed out every year “to honor extraordinary distinction in lifetime achievement, exceptional contributions to the state of motion picture arts and sciences, or for outstanding service to the Academy.” The Governors Awards were created as a separate event in 2009 to allow more space for the honorees to accept their prizes and to declutter the main show’s packed schedule.-AFP 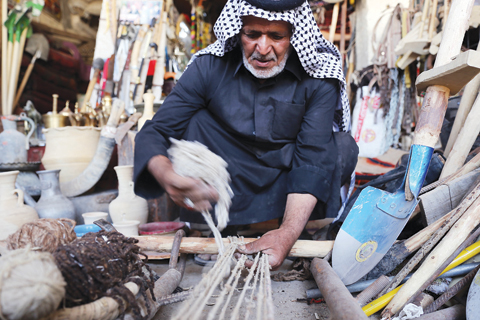 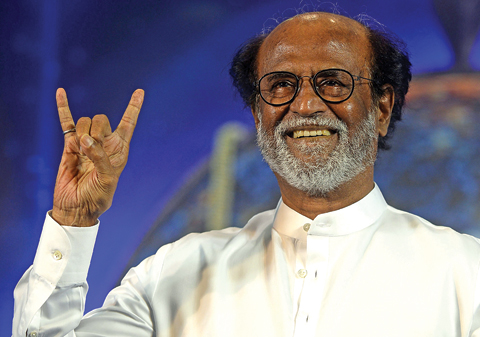 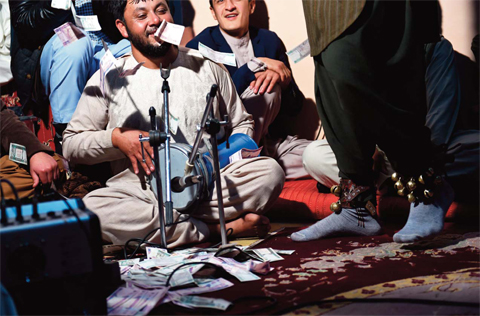