KUWAIT: Firefighters freed a camel that was trapped in a hole in Rahaya desert. A Jahra occupational rescue team headed to the scene after the incident was reported, dug around the camel’s stuck leg, then pulled it out of the hole. The animal was freed unharmed.

Jabriya fire
Fire in nine story building in Jabriya prompted Hawally Fire Center, supported by Salmiya Fire Center to respond. The fire was in an 8th floor apartment. Residents were evacuated, and the flames were contained to keep them from spreading to other apartments. An elderly woman had a slight smoke inhalation and was treated onsite by paramedics. The fire was put out within 30 minutes.

No injuries
A vehicle went in flames on Sixth Ring Road near Jleeb Al-Shuyoukh. Firemen rushed to the scene and fought the fire. No injuries were reported. Meanwhile, a fire broke out in an Abdallah Al-Mubarak house, prompting Jleeb Al-Shuyoukh’s Fire Station to respond. The fire was in a room full of clothes. It was extinguished and no injuries were reported. Separately, a transformer in Hasawi caught fire, so Jleeb firemen rushed to the scene and tackled the blaze. 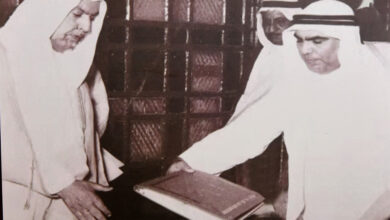 Birth of Kuwait’s constitution: A defining moment for the country 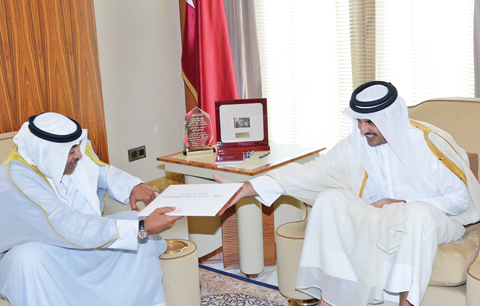 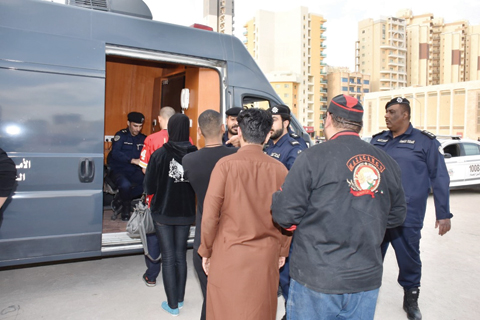