LA TESTE-DE-BUCH, France: A summer heatwave that has triggered devastating forest fires across southwest Europe showed no signs of abating Sunday, as parts of the continent readied for new temperature records early next week. Firefighters in France, Portugal, Spain and Greece are battling forest blazes that have ravaged thousands of hectares of land and killed several personnel since the start of the week. It is the second heatwave engulfing parts of southwest Europe in weeks as scientists blame climate change and predict more frequent and intense episodes of extreme weather.

Firefighters in the coastal town of Arcachon in France’s southwestern Gironde region were fighting to control two forest blazes that have devoured more than 10,000 hectares (24,700 acres) since Tuesday. “It’s a Herculean job,” said Lieutenant-Colonel Olivier Chavatte from the fire and rescue service, which has 1,200 firefighters and five planes in action. Further evacuation orders were given on Saturday for a few hundred residents, firefighter spokesman Arnaud Mendousse told AFP.

“Several fires are still active in France,” interior minister Gerald Darmanin said in a tweet. “Our firefighters are fighting the flames with remarkable courage,” he added. Since Tuesday, more than 14,000 people-residents and tourists combined-have been forced to decamp with seven emergency shelters set up in order to receive evacuees.

Meteo France forecast temperatures of up to 41 degrees Celsius (105 degrees Fahrenheit) in parts of southern France on Sunday, as well as up to 35 in the northwest, with new heat records expected on Monday. France late on Saturday placed 22 more departments, mainly down its Atlantic seaboard, on high orange alert, taking the current total to 38.

Authorities in the French Alps urged climbers bound for Mont Blanc, Europe’s highest mountain, to postpone their trip due to repeated rock falls caused by “exceptional climatic conditions” and “drought”. The call comes after a section of Italy’s biggest Alpine glacier gave way at the start of the month, killing 11 people, in a disaster officials blamed on climate change. In Portugal, the meteorological institute forecast temperatures of up to 42C with no respite before next week.

The civil defence, however, took advantage of a slight drop in temperatures after a July record of 47C on Thursday to try to stamp out one remaining major fire in Portugal’s north. “The risk of fires remains very high,” civil defence chief Andre Fernandes warned, although media reports said mainland fires still active were down to 11 from 20 earlier.

“This is a weekend of extreme vigilance,” he added after a week which saw two people killed and more than 60 injured, and up to 15,000 hectares of forest and brushwood incinerated. The Lisbon government was to decide on Sunday whether to extend a week-long state of contingency.

In Spain, the national meteorological agency maintained various levels of alert across the nation, warning of up to 44C in some regions. Dozens of forest fires were raging on Saturday in different parts of the country from the sweltering south to Galicia in the far northwest, which saw blazes lay waste to some 3,500 hectares, the regional government said. The fight against the flames has claimed the lives of a number of personnel, from a pilot killed when his plane crashed in northern Portugal to two who died in Greece when their helicopter fell into the sea.

“So sad to see part of our natural heritage ablaze,” tweeted Spain’s Economy Minister and Deputy Prime Minister Nadia Calvino. One blaze in the south caused the authorities to cordon off for more than 12 hours a section of a key highway connecting Madrid to the Portuguese capital Lisbon, before the road reopened.

The fires have scorched thousands of hectares in the Spanish region of Extremadura, while one near the southern city of Malaga forced the preventive evacuation of more than 3,000 people, rescue services said. In Greece, the civil defence rushed to douse flames raging on the Mediterranean island of Crete, while Morocco was battling a forest fire in its northern mountains that killed at least one person and forced the evacuation of more than 1,000 families.

In the United Kingdom, government ministers were to hold crisis talks after the state meteorological agency issued a first-ever “red” warning for extreme heat, cautioning there is a “risk to life”. The Met Office said in southern England temperatures could exceed 40C on Monday or Tuesday for the first time, leading some schools to say they will stay closed next week. Mayor Sadiq Khan advised Londoners to use public transport only if “absolutely necessary”. National train operators also warned passengers to avoid travel. – AFP 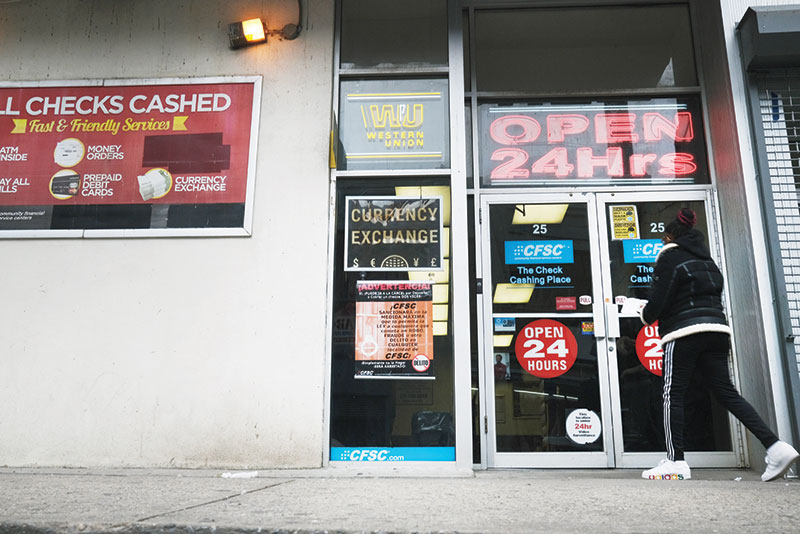 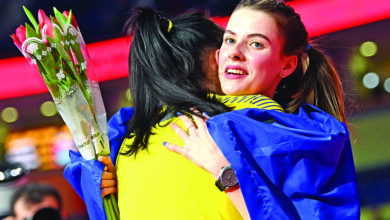 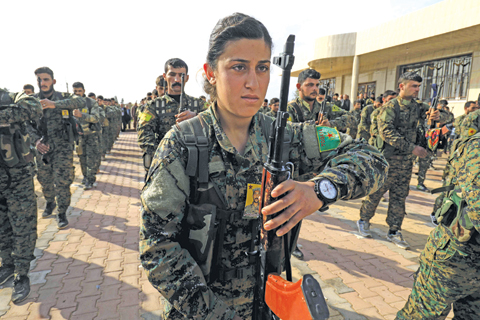 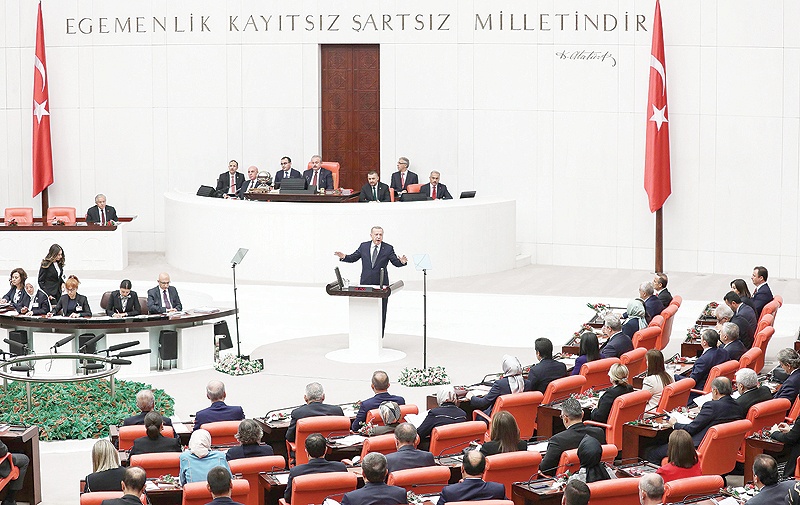