KUWAIT: Firemen put out a blaze that broke out in a workers’ residence as well as a paper press plant and various workshops that contained highly combustible material off the Sixth Ring Road. Subhan, Farwaniya, Mubarak Al-Kabeer, Bidaa and backup centers participated in fighting the blaze, which broke out on Friday. No injuries were reported. Chief of Kuwait Fire Force Lt Gen Khaled Al-Mikrad supervised the efforts while, his deputy, Maj Gen Jamal Al-Bulaihees, was at hand.

Gatherers summoned
Jahra security dealt with several persons in Abdaly for allegedly violating the government’s decision against gatherings and not complying with coronavirus prevention measures. The organizers of the gathering were summoned and face further legal action, the Interior Ministry’s relations and security information department said in a statement.

Smuggling foiled
Airport customs officers foiled an attempt to smuggle one kilogram of heroin from Dubai. An officer suspected a parcel that arrived via courier, so it was inspected and 121 capsules containing the drug were found, placed in a coffeemaker.

Physical assault
An Asian woman has allegedly beaten a handicapped youth and killed his dog before fleeing, Al-Rai reported yesterday. His father lodged a complaint against her along with a report stating his son’s injuries. Detectives are investigating. 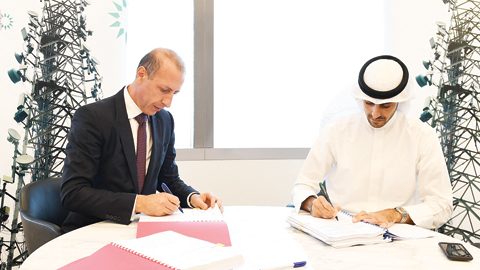 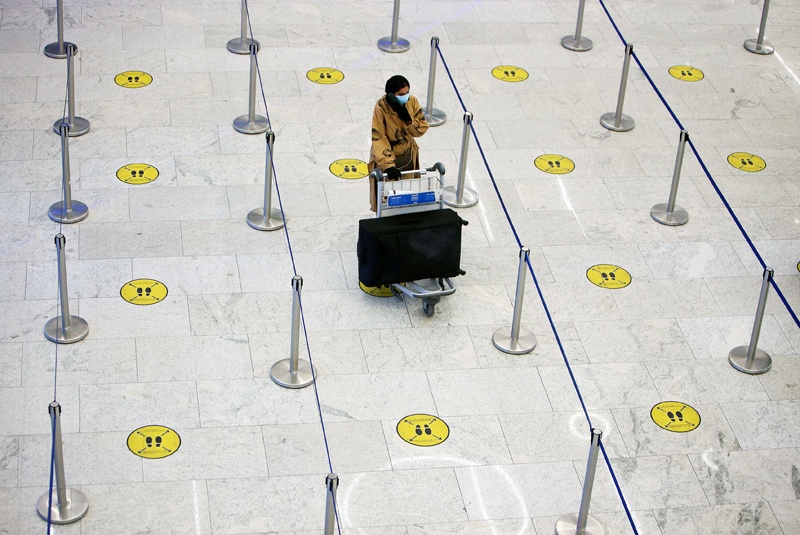 No travel for expats = a quiet airport 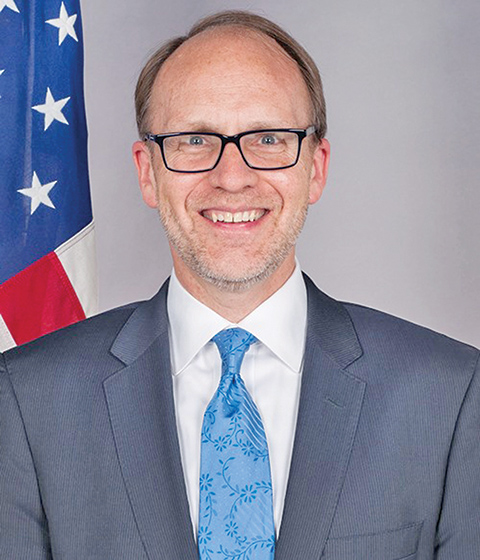 US Ambassador ends tenure in Kuwait 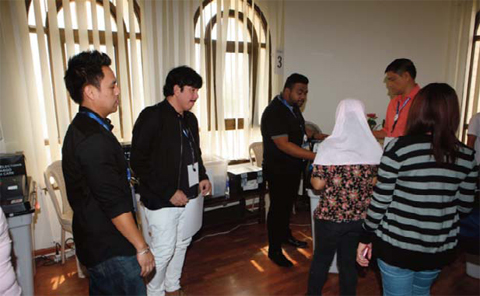 Duterte wins by landslide in Kuwait