KUWAIT: Firemen put out a blaze reported in a steel plant in Industrial Shuaiba on Tuesday, Kuwait Fire Force (KFF) said. Teams from Abdullah Port and Um Al-Haiman fire stations were dispatched to the area, and they managed to contain the flames and put out the blaze. No injuries were reported as an investigation was opened, KFF noted.

‘Housemaids to go’ thrive during pandemic in Kuwait

Filipina raped after friend lures her to trap 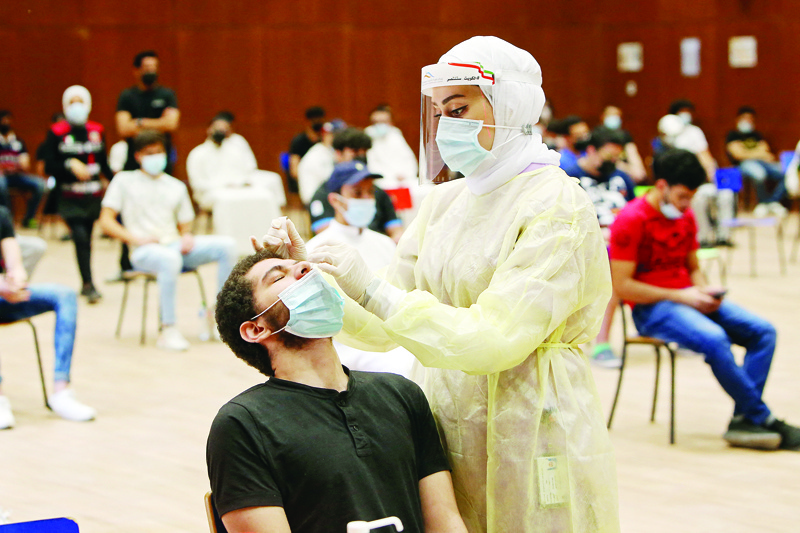