KUWAIT: Two firemen suffered from smoke inhalation while tackling a blaze that broke out yesterday in a building in Bneid Al-Gar. Firemen from Hilali fire station rushed to the scene in response to an emergency call and discovered that the fire had started on the top floor of a 14-storey building, Kuwait Fire Service Directorate’s public relations and media department said in a statement. The building had to be evacuated and the fire was controlled without any casualties, except for two smoke inhalation cases amongst firemen, who were treated onsite. Further investigations are progress to determine the cause of the fire.

Wasta takes the rights of others - Make Kuwait Great 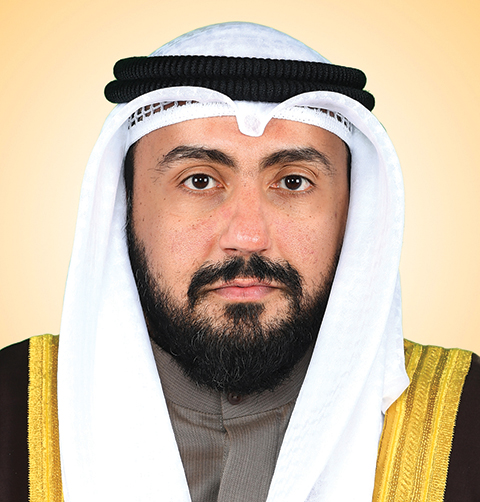 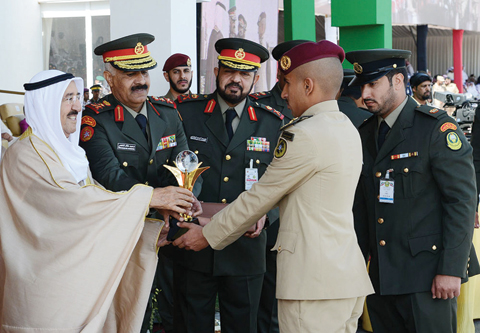 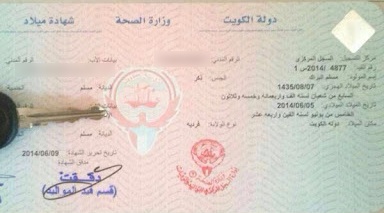 How to get your child’s birth certificate in Kuwait 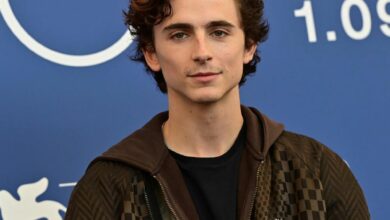