BAGHDAD: Worn-out fuses, tangled wiring criss-crossing illegal buildings, poor construction and generators exposed to extreme heat have become a potent recipe in Iraq for frequent deadly and destructive blazes. Between January and March alone, the interior ministry recorded 7,000 fires, the deadliest of which erupted on Sunday in a COVID-19 hospital in Baghdad.

Eighty-two people died and over 100 others were injured in the inferno, which sparked shock and outrage in the country. Baghdad, a sprawling metropolis of 10 million people, has the tragic distinction of being the Iraqi city hit by the most fires every year. Major General Jawdat Abderrahman, spokesman for the Iraqi civil defense, said “40 percent of the fires in Iraq occur in Baghdad”, with 2,800 just since the start of 2021. In Iraqi cities, urban chaos reigns.

New shopping centers are thrown up haphazardly, and around one in 10 people live in informal neighborhoods with ad hoc connections to water and electricity networks. “The majority of buildings are not up to standard and thousands do not even have building permits,” civil defense head Major General Kazem Buhan said.

Urban chaos
The result is a cocktail of fire hazards. A central Baghdad shop owner told AFP that in 2014, the civil defense asked all businesses to install fire extinguishers. “Some bought them, but not all,” he said, declining to give his name. But no one, he added, wants to tackle the underlying issues and overhaul their whole electrical system, in a country whose infrastructure has suffered under 40 years of conflicts only interrupted by a decade of international embargo.

“Most business owners wouldn’t even be able to pick out the cable that provides their power, or know where it comes from,” the shopkeeper said. Inside buildings, the combination of cheap, flammable construction materials and poor electrical wiring can easily turn a spark into an inferno in minutes. When the Ibn Al-Khatib hospital was engulfed by flames in the pre-dawn hours of Sunday, Prime Minister Mustafa Al-Kadhemi said at an emergency cabinet meeting, “Don’t tell me it’s an electrical fault”. “Such a level of negligence is no longer a mistake, but a crime.”

Outside, there’s another host of dangers. For years, the state has provided only enough electricity for a few hours of power a day. That has left Iraqis reliant on private generators that are stored, along with fuel tanks, outside under thin sheets of corrugated iron-meager protection from the blazing sun and heat that can regularly reach 55 degrees Celsius (131 Fahrenheit) in summer.

Lack of resources
The day of the Ibn Al-Khatib hospital blaze, another fire broke out in a shopping center in central Iraq. The next day, blazes hit several shops in a commercial district in Tikrit, north of Baghdad, and a restaurant in Arbil in the Kurdistan region. And on Tuesday, a small electrical fire broke out at a hospital in Babylon, south of Baghdad, but was quickly controlled. Water shortages are a further strain. New dams in Iran and Turkey along the Tigris and Euphrates, and the tributaries that feed them, have reduced water flows into Iraq by half. – AFP 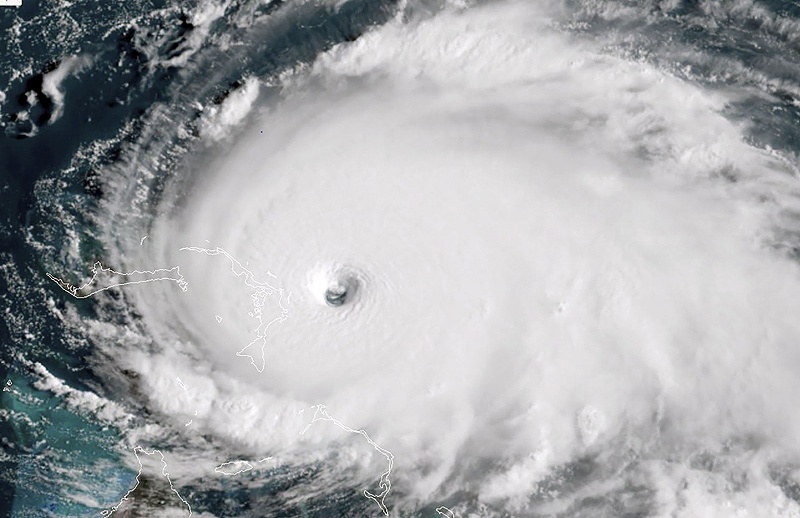 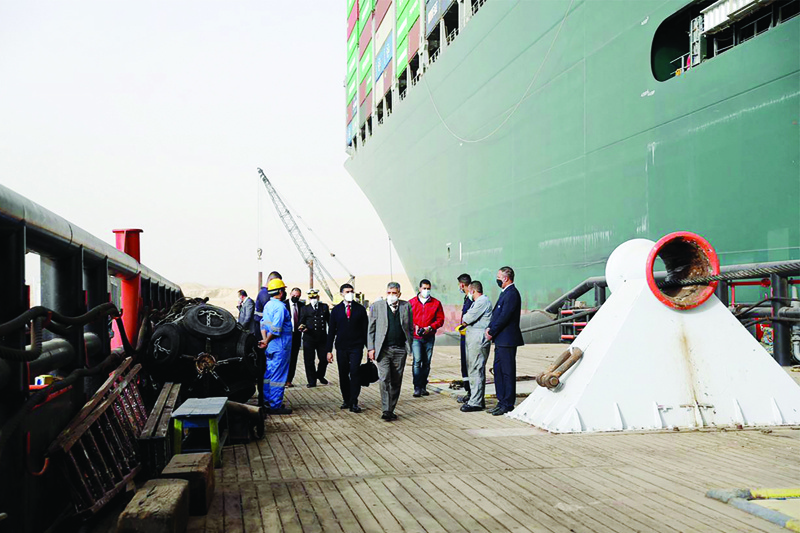 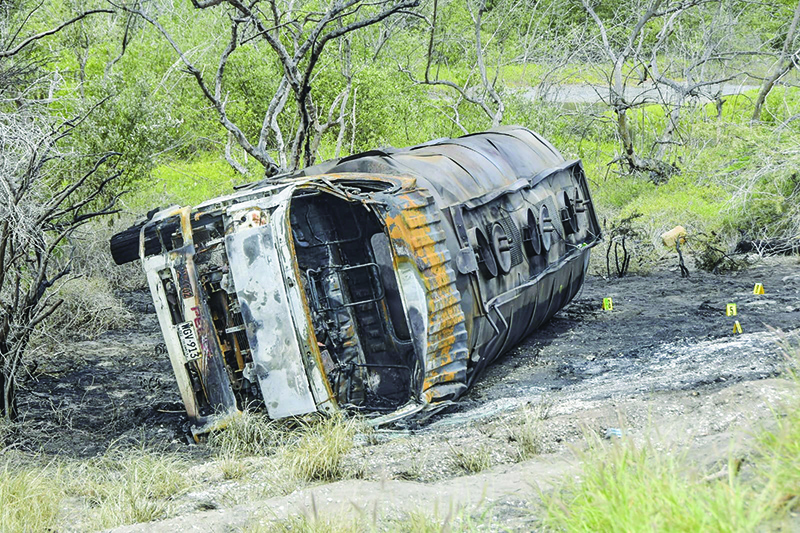