Those who failed to register were transferred to investigations

KUWAIT: The first batch of recruits for conscription will start their training at G1, Mubarakiya Camp, and Al-Aghrar Military School tomorrow. They will serve for one year, including training during the first four months. The training phase will include military theoretical and practical training, as well as religious, security and communication lectures. The first batch consists of 140 recruits out of 6,500 on whom the conscription applies according to the law.

“The law applies on all Kuwaiti males who were born after May 10, 1999.” said Major General Ibrahim Al-Amiri, Head of the Authority of National Service and Reserve during a press conference held yesterday at the Officers Club. “Of those Kuwaiti males, 2,333 have study exemption. The 140 number of recruits seems like a small number, but the number will increase when students will graduate from the Public Authority for Applied Education and Training after two years and from Kuwait University after four years. What really matters is that we do not have men who are neither studying nor recruits.”

“We will now enter the registration phase. The recruits will stay for the first two weeks at a camp after which they will work from morning to afternoon at any job,” he added. “The number of those who didn’t register have dropped from over 1,000 to 870, and I believe there will be more registrations, as more people are now aware of the law. Those who failed to register during the announced period were transferred to the Investigation Department, and most of them had serious reasons for being late, and we took that in consideration.”

Strict sanctions
The sanctions are strict against those who failed register. “After people start receiving warning letters, they became aware, and many registered,” said retired Brigadier Falah Al-Anezi, Legal Consultant of the Authority of National Service and Reserve. “The sanctions are now applied by the Investigation Department as they didn’t join the service yet. The sanctions have serious effect, one for each phase. The sanction may reach five years of imprisonment in case of disasters. Failing to register is considered a crime, and may not allow them to be employed, along with travel bans and arrest warrants. Furthermore they will be banned from voting. The punishment does not expire by time.”

Women are excluded from this law. “In the new law Kuwaiti women are completely excluded from conscription. In the old law, they were not included but it was possible to issue a decree. The constitution does not forbid women from conscription, thus the present law was amended by the parliament,” he further said.

Commander of the Institute of the Authority of National Service and Reserve Brigadier Saleh Al-Anezi also spoke during the press conference, saying “More than 200 were sent to the Department for not registering while the rest received warning letters. There are two violations depending on the phase, so there it is a crime if one fails to register or join, and one person can be committed for both the crimes.”

Some recruits may serve in different institutions. “The health condition is also considered,” stated Brigadier Mohammed Al-Jassar, Director of the Authority of National Service and Reserve. “According to medical checkup and health condition of recruits they may serve in an administrative position. Also we are cooperating with different institutions and ministries and according to their demand some of the recruits will serve in a ministry or other public institution. They will receive salary depending on their education degree with all benefits that the officers receive.” 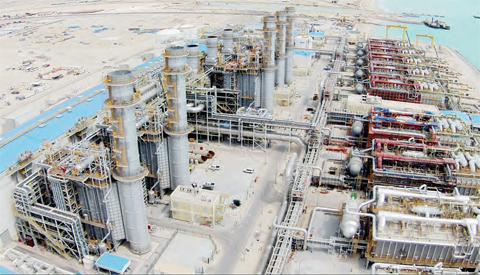 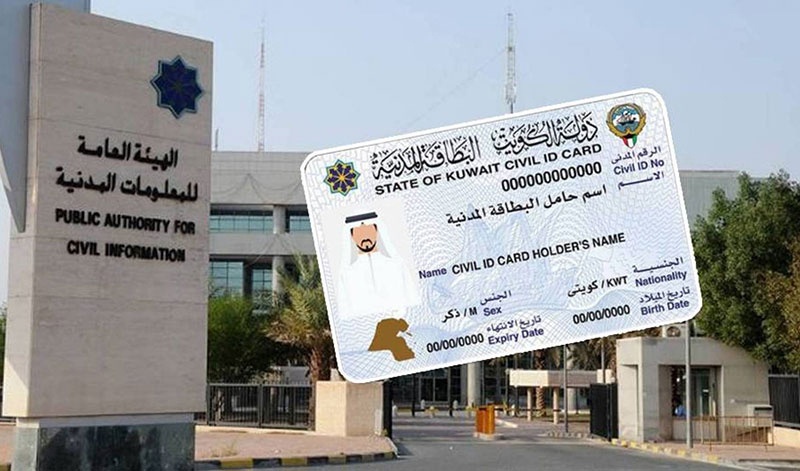 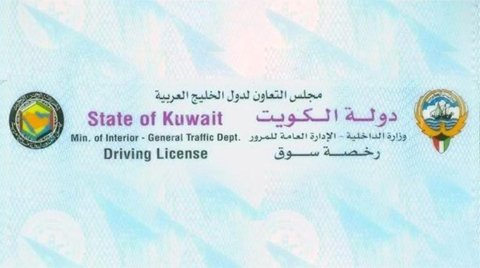 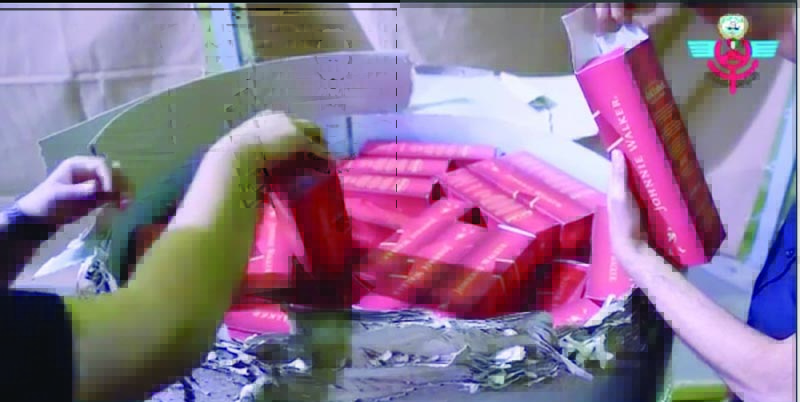