“Sheikh Nasser assured us about his health and recovery which has been taking place in an excellent manner, and we hope his recovery ends quickly and he returns to his home,” Ghanem said before departing to Baku, Azerbaijan. Ghanem is accompanied by MPs Mohammad Al-Huwailah and Abdullah Al-Dosari to participate in the 100th anniversary of establishing the Azerbaijan parliament. – AFP 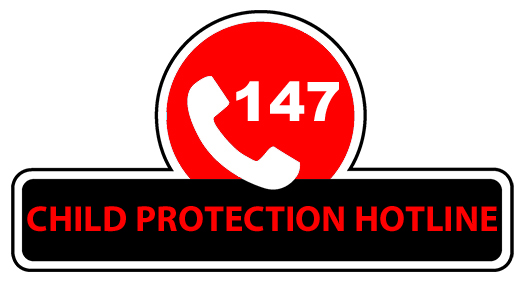 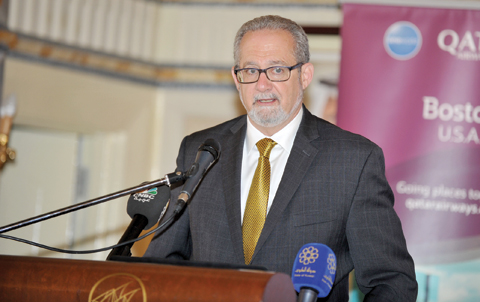 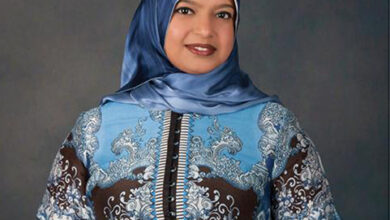