KABUL: An international commercial flight left Kabul yesterday, the first since the Taleban retook power last month, offering some hope to Afghans still desperate to leave the country. The capital’s airport was left trashed after US-led forces finished a chaotic evacuation of more than 120,000 people, and the Taleban have since scrambled to get it operational with technical assistance from Qatar and other nations.

Yesterday morning, a Pakistan International Airlines jet touched down in Kabul, before making a return flight to Islamabad. Around 70 people were on the flight to the Pakistani capital, mostly Afghans who were relatives of staffers with international organizations such as the World Bank, according to airport ground staff. “I am being evacuated. My final destination is Tajikistan,” said a 35-year-old World Bank evacuee, who did not want to give her name. “I will come back here only if the situation allows women to work and move freely.”

A 22-year-old university student said he was taking a one-month trip to Pakistan. “It’s like a vacation. I am sad and happy. Sad about the country, but happy to leave for some time,” he said. The resumption of commercial flights will be a key test for the hardline Islamist group, who have repeatedly promised to allow Afghans with the right documents to leave the country freely.

As passengers prepared to board, airport staff went about their duties, although working under the new regime is marred by fear and confusion for women. “I don’t know if we will be killed or not for working here,” one of two women handling the security scanning machine told AFP.

‘Great moment’
Many NATO nations admitted that they had run out of time to evacuate thousands of at-risk Afghans before the withdrawal deadline – agreed between the United States and the Taleban. A PIA spokesman said at the weekend that the airline was keen to resume regular commercial services, but it was too soon to say how frequently flights between the two capitals would operate.

Jawad Zafar, the head of operations at PIA, told AFP yesterday: “This is a great moment for me after a long time since the change of the establishment in Kabul.” AFP staff observed only a handful of people on the flight from Islamabad to Kabul. Qatar Airways operated several charter flights out of Kabul last week, carrying mostly foreigners and Afghans who missed out on the evacuation.

An Afghan airline resumed domestic services on Sept 3. “This is a big moment. We are very excited,” said one airport employee. “It’s a hopeful day. Maybe other airlines will see this and decide to come back.” Passenger halls, air bridges and technical infrastructure were badly damaged in the days after the Taleban rolled into Kabul on August 15, when thousands of people stormed the airport in the hope of fleeing.

Tens of thousands of Afghans fear reprisals for helping foreign powers during the 20-year US-led occupation, but the Taleban insist they have granted a general amnesty to everyone-including the security forces they fought against. The Taleban have promised a milder form of rule this time, but have moved swiftly to crush dissent, including firing in the air to disperse recent protests by women calling for the right to education and work.

UN chief Antonio Guterres yesterday called for the international community to provide desperately needed aid to Afghans, and to support women and others whose rights appear threatened by the Taleban. “After decades of war, suffering and insecurity, they face perhaps their most perilous hour,” he said at the UN’s European headquarters in Geneva. “Afghan women and girls want to ensure that gains are not lost, doors are not closed and hope is not extinguished.”

The UN rights chief Michelle Bachelet also criticized the new interim government yesterday, saying she was “dismayed by the lack of inclusivity of the so-called caretaker cabinet, which includes no women and few non-Pashtuns”. She added there was “well-founded” information showing the Taleban had gone against their commitment to a more moderate brand of government, pointing in particular to “credible allegations of reprisal killings” of former members of the Afghan national security forces.

Meanwhile, Taleban co-founder and now deputy prime minister Abdul Ghani Baradar released an audio statement saying he was alive and well after news of his supposed demise went viral on social media. Baradar, who was last week named as a number two to Mullah Mohammed Hassan Akhund, blamed “fake propaganda” for the death rumors in an audio message posted by the Taleban. Social media has been in a frenzy over the speculation – particularly in India, where rumors swirled that he had been mortally wounded in a shootout between rival Taleban factions at the presidential palace.

“There had been news in the media about my death,” Baradar said in the clip. “Over the past few nights I have been away on trips. Wherever I am at the moment, we are all fine, all my brothers and friends. Media always publish fake propaganda. Therefore, reject bravely all those lies, and I 100 percent confirm to you there is no issue and we have no problem.” – AFP 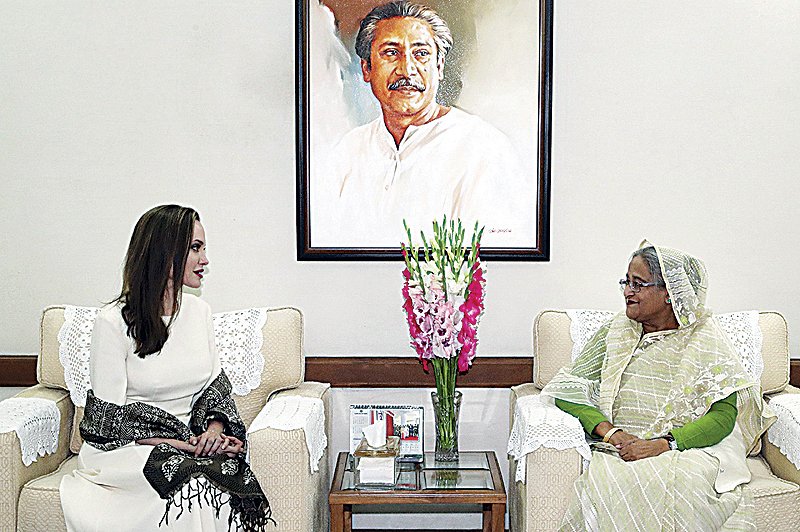 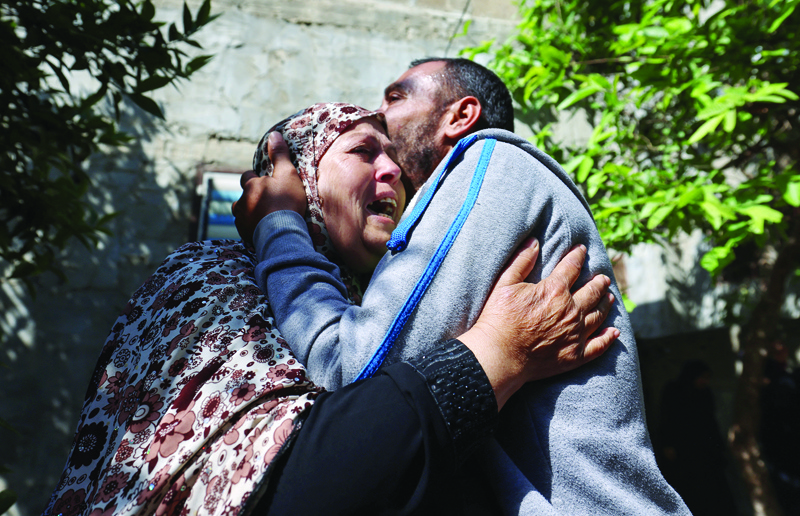 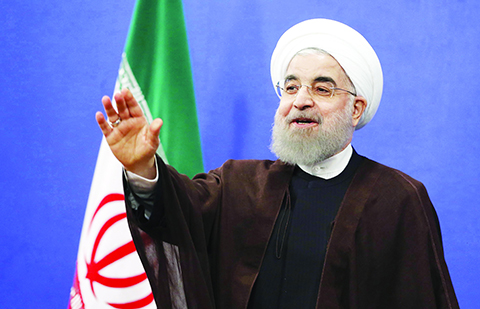 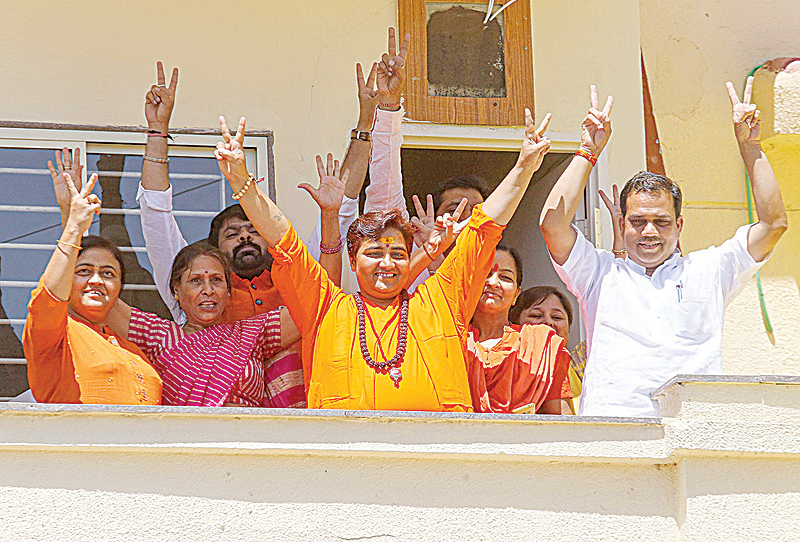