MONTEVIDEO, Uruguay: Uruguay’s leftist ex-president Jose Mujica, 85, will undergo surgery for a fish bone lodged in his throat, staff at the hospital where he was admitted told AFP. The former guerilla fighter, known during his term as the world’s “poorest” president, will go under the knife later Tuesday for what his personal physician said was a “minor” procedure.

“Tomorrow he’ll be back home,” the doctor, Raquel Pannone, told El Pais newspaper. Attempts to remove the bone without anesthesia were unsuccessful, according to local media. Mujica became a cult figure during his 2010-15 rule, known for giving away most of his salary and driving an old Volkswagen Beetle.

He remains a figurehead of the Broad Front, the leftist coalition in power from 2005 until it was ousted in 2019 elections by center-right leader Luis Lacalle Pou. Last October, Mujica resigned from frontline politics, quitting his Senate seat amid the coronavirus epidemic, saying a weakened immune system put him at risk and staying in the office was no alternative to going out and meeting people.

“Honestly, I’m going because the pandemic is tossing me out,” he said at the time. Mujica was part of the MLN-Tupumaros rebels that waged an insurgency during the 1960s and 70s against democratic governments. Many Uruguayans blamed them for provoking the 1973 military coup that ushered in a dictatorship that lasted until 1985. Mujica spent a decade in prison during that time, much of it in solitary confinement. – AFP 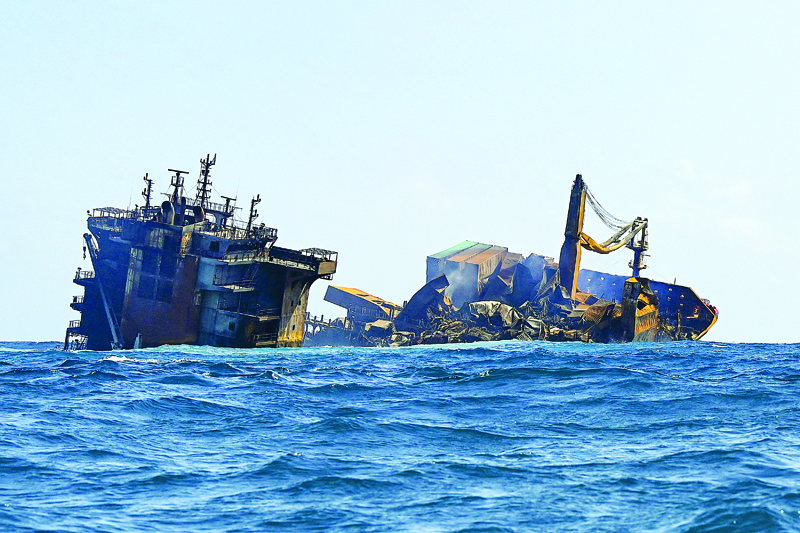 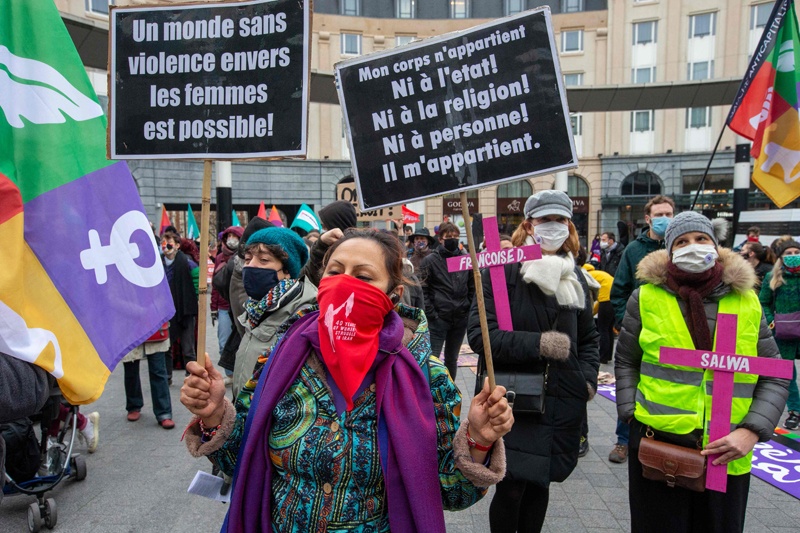 Abuse against women rises amid pandemic 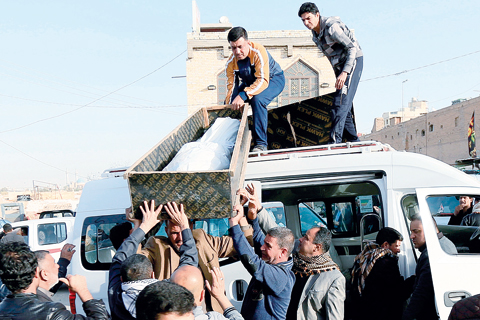 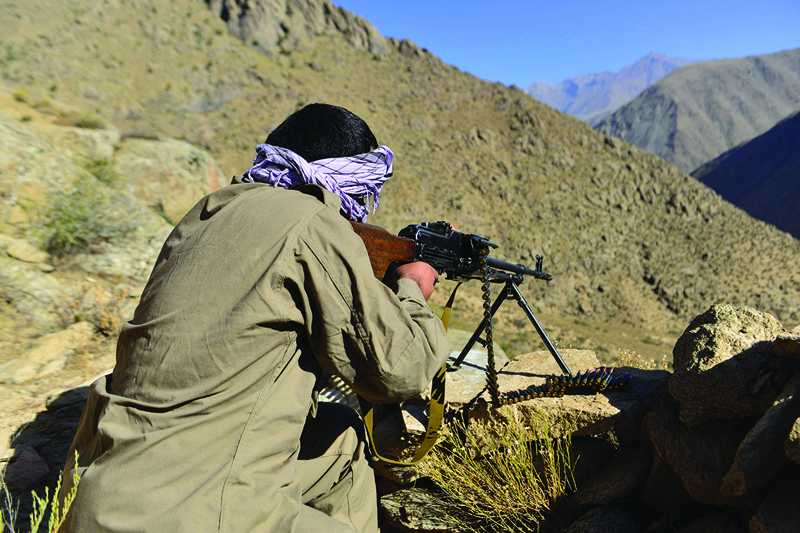