KUWAIT: Fishing is one of the oldest professions in Kuwait, and fish is the most popular food in the region. After the discovery of oil, Kuwaitis abandoned this profession and instead hired expat fishermen to work for them. Kuwaitis now practice fishing as a hobby and for commercial purposes. The recent sea pollution and fish deaths have affected the sales of fish, mainly local ones, especially as news reports said the fish were poisoned by pollutants. Incidentally, fishermen are not allowed to fish in the affected area, but some people are still worried.

Kuwait Times met some fishermen at Sharq marina, which is the main place where they gather, to speak about the challenges, problems and other issues related to their job. Kuwait Times also interviewed the head of the Kuwait Fishermen Union to clarify some issues affecting this industry.

Hasouna Eisa from Egypt has been working in this profession for 27 years in Kuwait, and has noticed various changes in the industry. “Everything has changed since the time I started my career here. The most significant change is the quantity of fish we used to catch – 10 baskets daily, while today we catch 10 fish. Also, what affected our yield is a ban by the Public Authority for Agricultural Affairs and Fish Resources to use the one-knot net. It only permits the three-knot net, which does not allow us to catch more fish,” he said.

“Due to the decreasing quantity of fish in the market, its price has multiplied manifold. Prices hiked from KD 50 to KD 150 compared to about seven years ago for the same quantity of fish. Regarding pollution and poisoned fish that died in their thousands, we were not really affected much as we do not catch fish in the affected area,” Eisa added.

Alaa is a new fisherman in Kuwait, who arrived only three months back. He echoed his colleague Hasouna, saying their work has not been affected by the recent fish deaths. “I like my work as a fisherman, and I was doing the same job in Egypt before coming here. Sometimes we face health problems due to the hot weather, especially when we have to stay in the middle of the sea for a few days. Otherwise it is fine. I do not believe that our profession will die out, as it produces the main dish of the people in Kuwait,” he said.

Thaher Al-Suweyan, Head of the Kuwait Fishermen Union, noted that the fishing season will end soon as most fishermen (mostly Egyptian) are fasting in Ramadan and will go back home this month and will stay there until July. “Also from June 1, a fishing ban on zubaidi (pomfret) starts, which remains till the middle of July. Also, now there is a ban on shrimp fishing from the beginning of the year till September 1 in local waters. But on August 1, the season will start in international waters that include Iraq, Iran and Saudi Arabia,” he pointed out.

Fishing has many challenges and dangers. “Many fishermen get sick at sea and suffer various dermatological diseases – even in their eyes – mostly caused by the extreme heat and weather changes. This profession is very strenuous and stressful. We lose one or two fishermen every year, as they face risks such as fires on the boat, accidents and sinking,” Suweyan revealed.

This profession also faces many obstacles. “We are suffering since May 30, 2000, when the government demolished the fishermen’s village in Doha – now the fishermen do not have a place to live. Also, the owners of the boats face great problems over storing the boats. Some of them keep their boats near their houses in yards, but municipality inspectors have confiscated them in many cases,” he explained.

“The government discussed establishing an alternative place for the demolished fishermen village on Boubyan Island, then on Failaka Island, but it never materialized. Now they are discussing building the village in Fintas, but no action has been taken. The government should support us in the same way they do in other GCC countries, where they offer fishermen accommodation and the fishing equipment they need,” Suweyan added.

There are no factories for building boats in Kuwait. “All our boats and engines are made in the United Arab Emirates. This market is dead in Kuwait as it is not viable to spend KD 300,000 to KD 400,000 building a factory and then make minimum profits. I am working in this profession for the past 25 years as it is my hobby and I love it, but it is not profitable at all,” stressed Suweyan.

Practicing this profession is an expensive affair. “Every year I spend over KD 3,500 to prepare the boat for the new season. The boat needs maintenance including washing, painting, changing the engine oil, gaskets and filters, fixing the winch and buying new fishing tools and ropes,” he noted.

The recent pollution affected them somehow due to a lack of information with regards to consumers. “We fish in open waters and not in the affected area, so all our catch is good. Moreover, the fish markets are inspected by various authorities to ensure the safety of the fish sold.

Inspectors from the Ministry of Commerce, Public Authority for Agricultural Affairs and Fish Resources and Kuwait Municipality take random samples from time to time and test it in the laboratories of the Ministry of Health. They have never found any diseases in Kuwaiti fish,” concluded Suweyan.

'Renewable Energy-Made in Germany' expo starts tomorrow at The Avenues 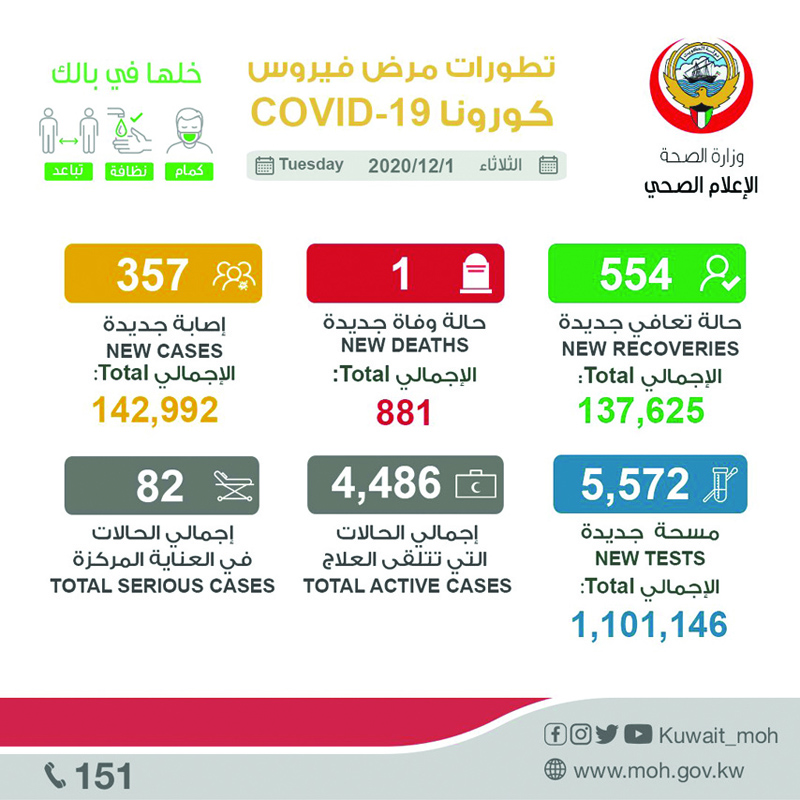 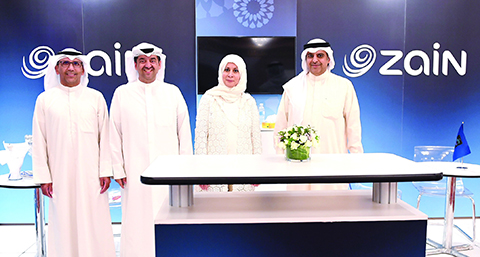 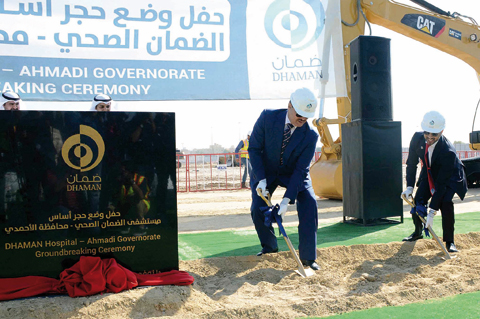